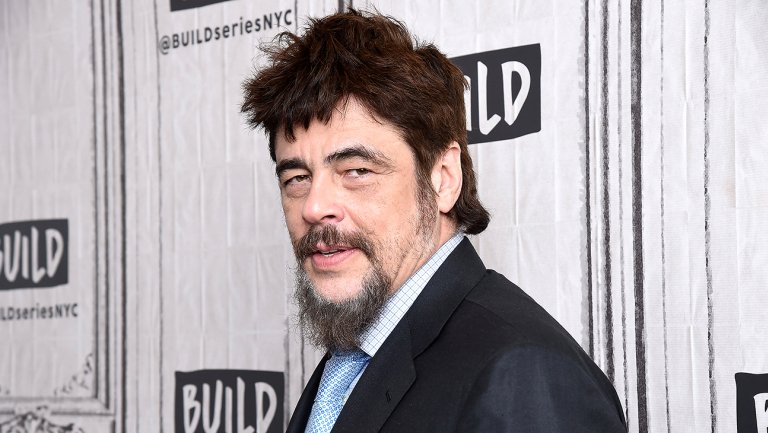 Benicio del Toro is a Puerto Rican actor best known for his roles in Hollywood movies Traffic and 21 grams.

An accomplished actor, Benicio has worked in various TV series and movies. He has won numerous awards for his brilliant performance in a variety of movies. 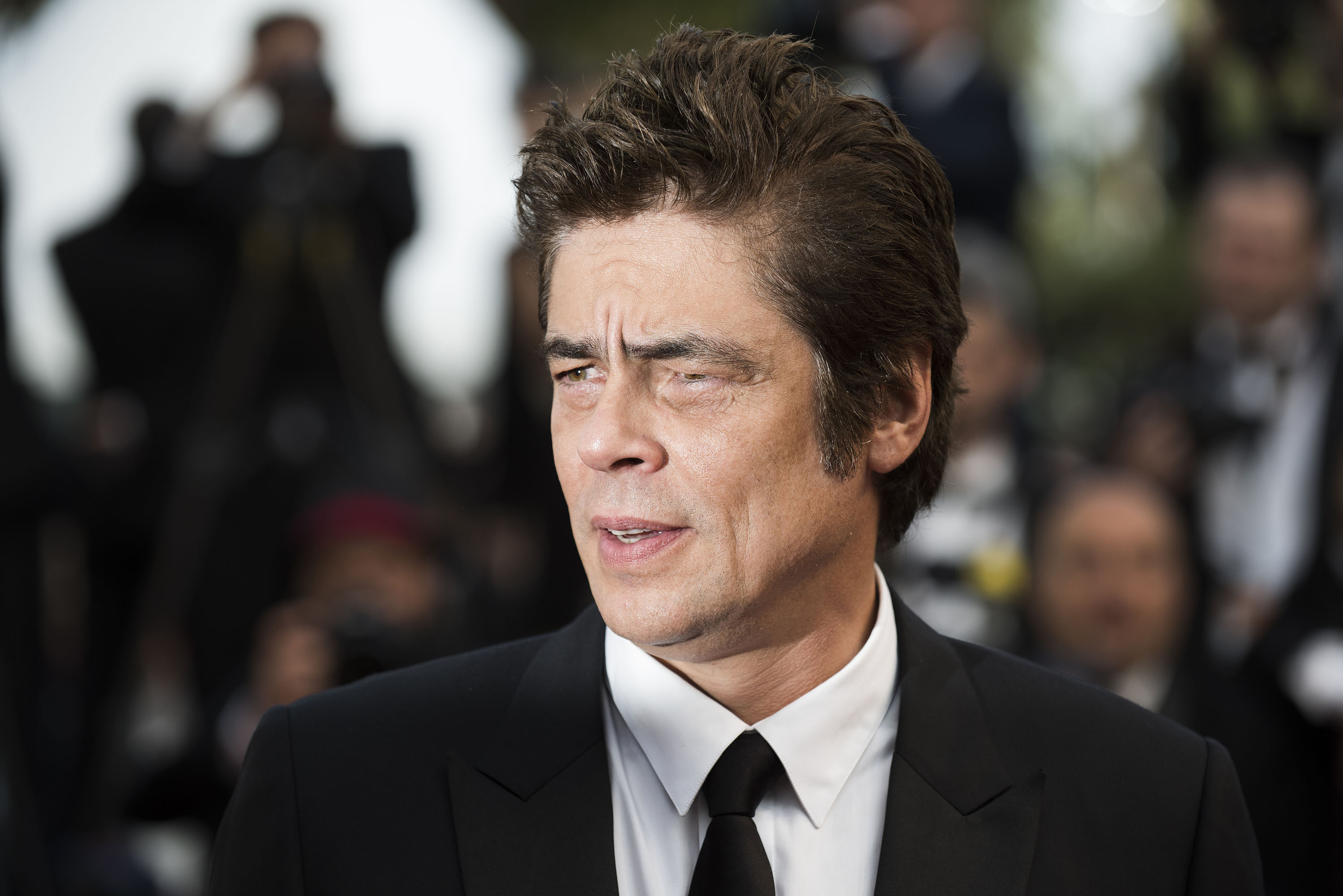 Benicio del Toro was born in Puerto Rico on 19th February 1967. His parents worked as lawyers there.

Del Toro has an elder brother Gustavo del Toro who holds the position of CMO and Executive VP at the Wyckoff Heights Medical Center in New York.

Benicio completed a part of his schooling in Puerto Rico in the Academia del Perpetuo Socorro.

After moving to the USA, he finished his high school from Mercersburg Academy, Pennsylvania.

Del Toro enrolled in the University of California to pursue a degree in Business but dropped out later to follow his dream of becoming an actor.

Initially, Benicio did some small parts in movies and TV series but gradually went on to become a lead actor in big-budget films.

Benicio del Toro has a daughter named Delilah with his partner Kimberly Stewart who is a model and fashion designer.

Some of his earlier work included Miami Vice, License to Kill and The Indian Runner.

Del Toro shot to fame after his memorable performance in The Usual Suspects for which he also won an Independent Spirit award. This led to better and stronger roles in movies like The Fan and Excess Baggage.

Then came movies that gave him worldwide fame. His unforgettable Oscar-winning acting in Traffic and fantastic performance in 21 grams earned him an international fanbase.

His acting caliber won him big production house movies too. He has recently done the movie Guardians of the Galaxy with Marvel Studio.

He also acted in Star Wars-The Last Jedi which was produced by Lucasfilm president Kathleen Kennedy.

Some movies of Del Toro that are slated to release in 2018 are Avengers: Infinity War and Sicario 2: Soldado. 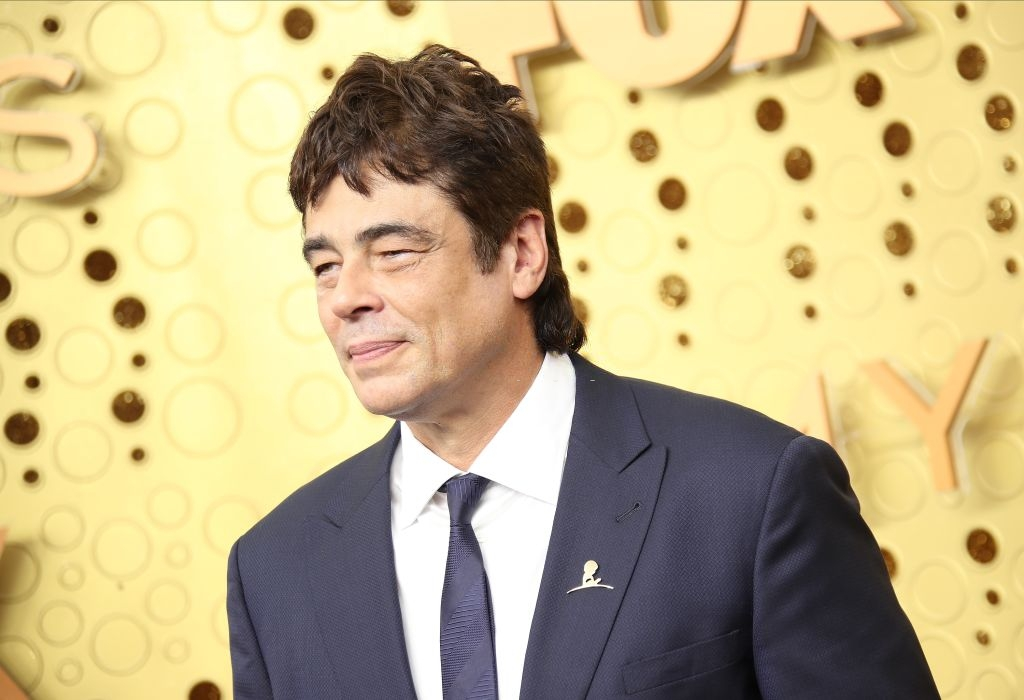 Benicio del Toro’s brilliant acting skills have won him a plethora of awards and accolades.

Whether it was a role in a supporting cast or a lead role, Del Toro has always done justice to his characters which earned him admiration and respect of critics and audience alike.

Benicio won the Independent Spirit award which is dedicated to independent filmmakers, for the movies The Usual Suspects, Basquiat and 21 grams.

He won the Academy Award and BAFTA award for his movies Traffic and 21 grams.

For Traffic, he also won the Golden Globe award in the Best Supporting Actor category.

Del Toro received the prestigious Cannes Film Festival award for his portrayal of a Marxist revolutionary in the movie Che. 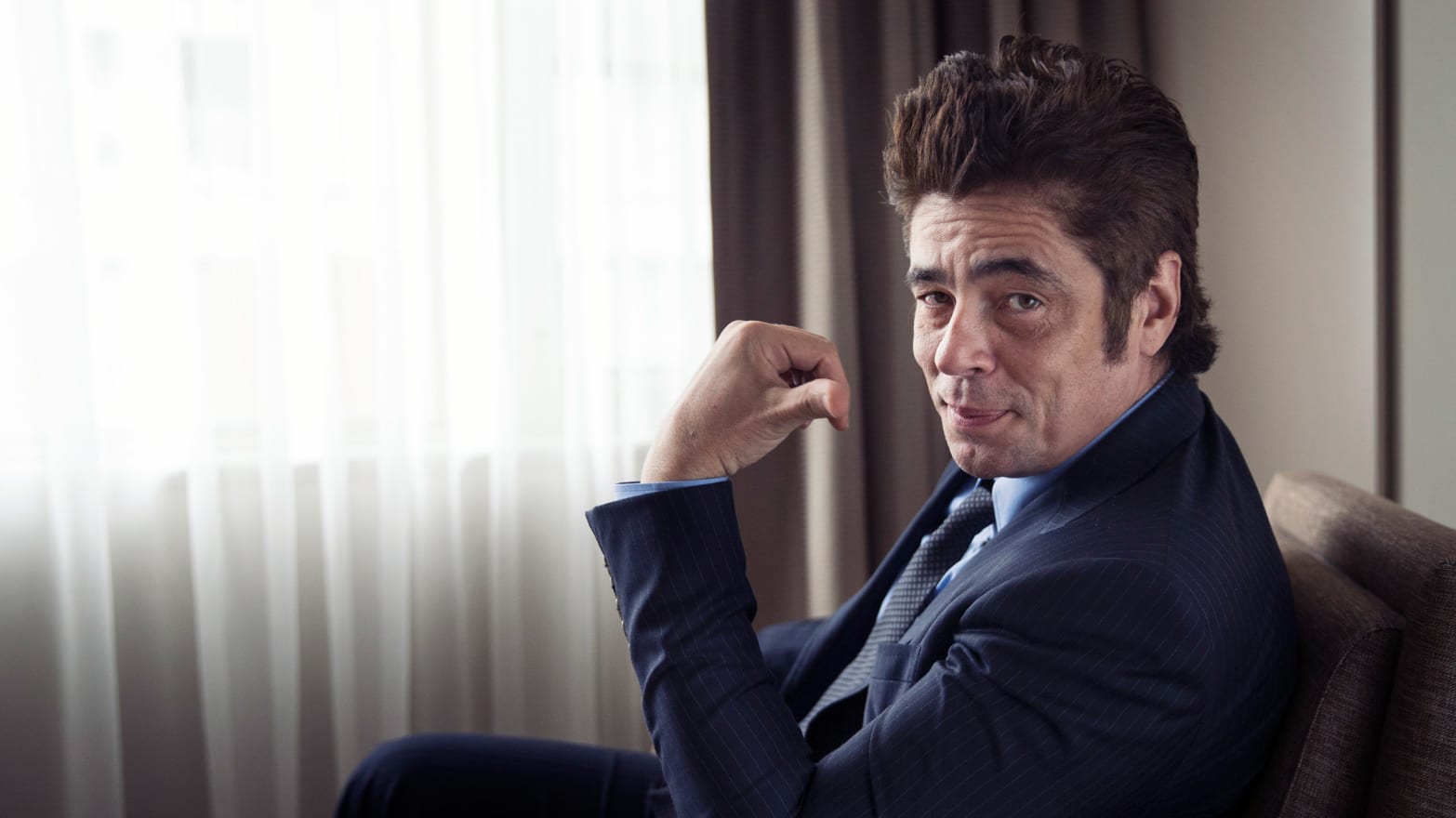