Barry Gibb Net Worth 2020– Barry Gibb is a legendary British pop music singer who is best known as a member of one of the world’s greatest record selling and award-winning groups, the Bee Gees, which consists of him and his younger brothers; Robin and Maurice. 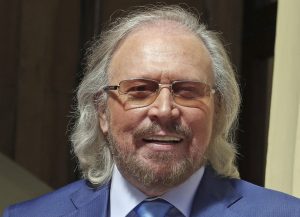 Barry Gibb was born Barry Alan Crompton Gibb on the 1st of September 1946 in Douglas, Isle of Man. His father, Hugh Gibb, was a musician, while his mother, Barbara Gibb (nee Pass), was a homemaker. He is of English, Scottish, and Irish ancestry.

At around the age of 9, following the influence of his father, Gibb began playing the guitar while his younger twin brothers, Robin and Maurice, and a number of other friends contributed with vocals.

Their group, which they called The Rattlesnakes, covered songs by popularly artists of that era and were able to land their first show on the 28th of December 1957. A year later, after the Gibb family moved homes, the brothers changed their name to Wee Johnny Hayes and the Blue Cats.

The band later changed its name to the Bee Gees in 1958 when the family moved to Australia. Here, they performed at various locations including hotels, clubs, and speedways to make money.

Barry Gibb later quit school in 1961 to focus on his music and was able to land a deal with Australian Record Company, Festival Records.

The group released a number of songs and also wrote for other top artists in the country before returning to England in 1967 where they met and signed with Robert Stigwood and the rest, as they say, is history. 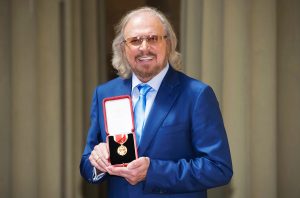 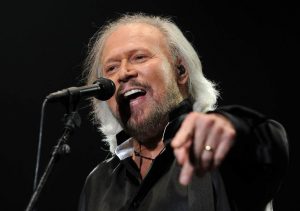 The singer-songwriter, music producer and musician Barry Gibb net worth is $90 million. 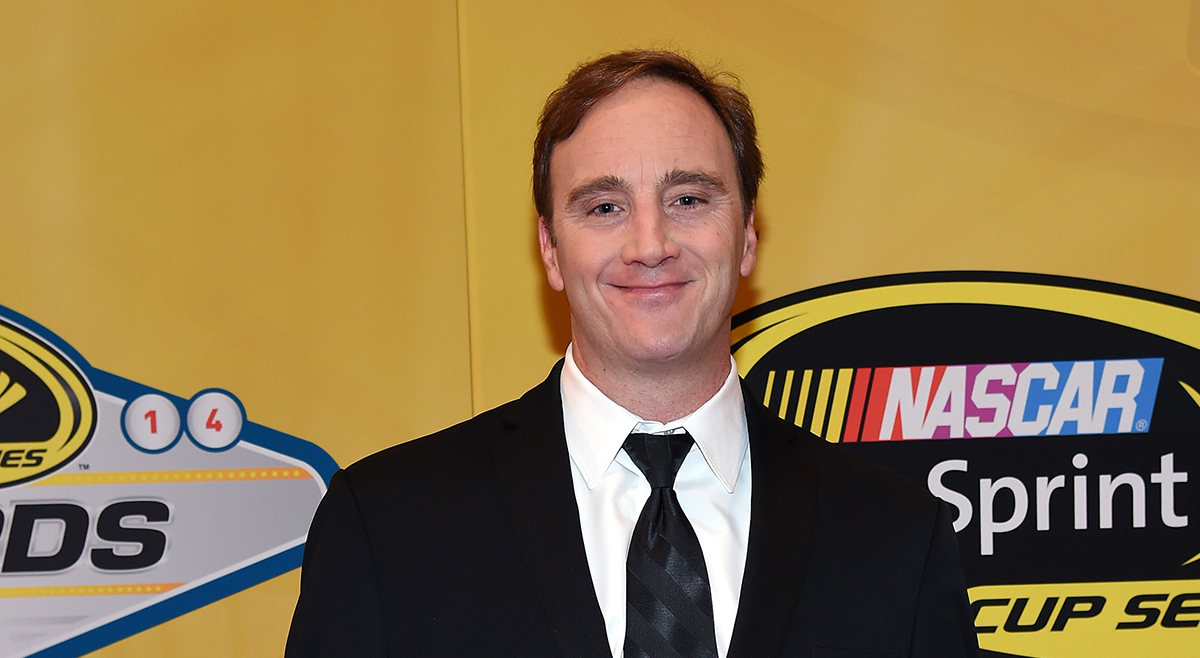 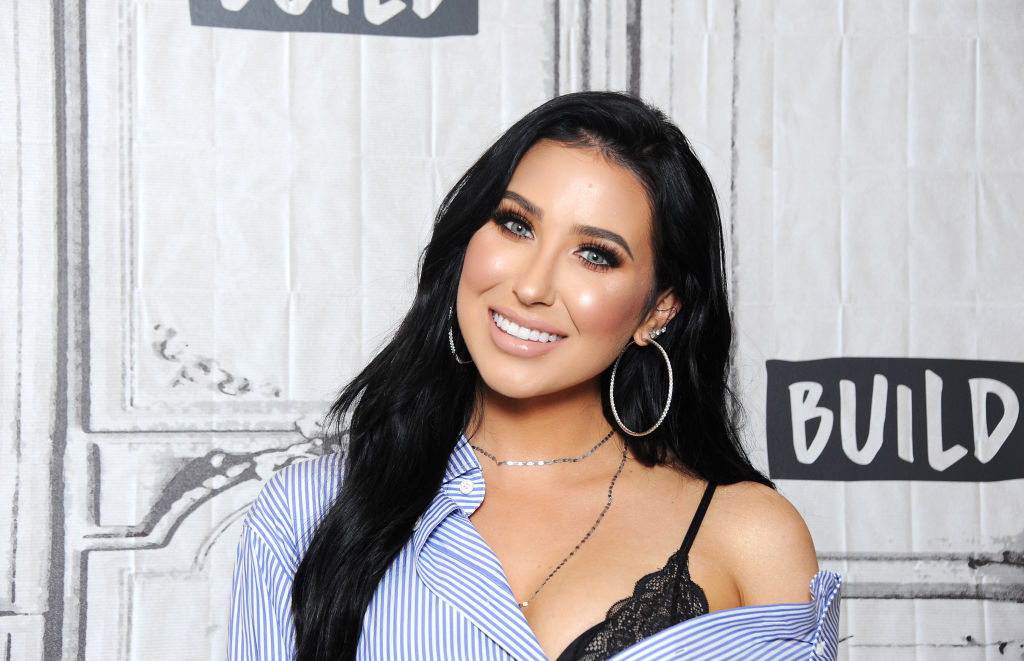 Read More
PProfile
Jaclyn Hill Net Worth 2020, Bio, Relationship, and Career Updates. YouTube is a platform where many people across… 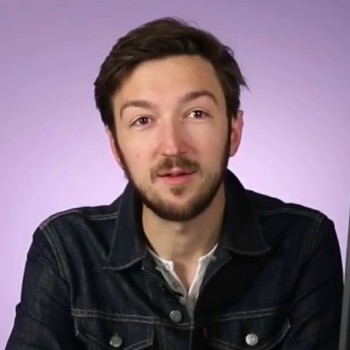 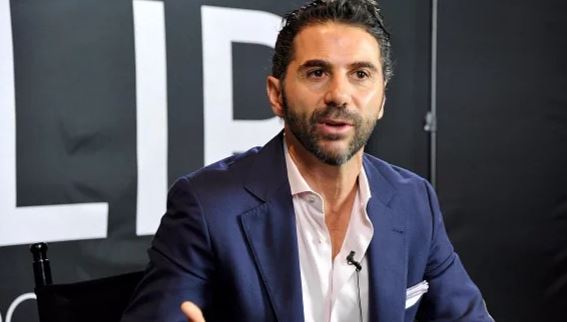 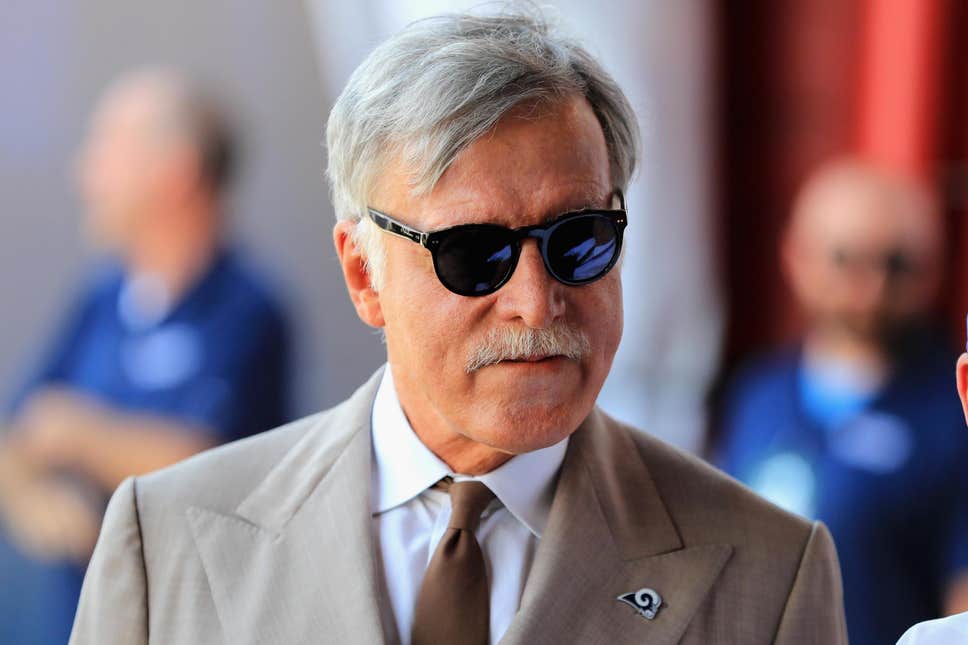 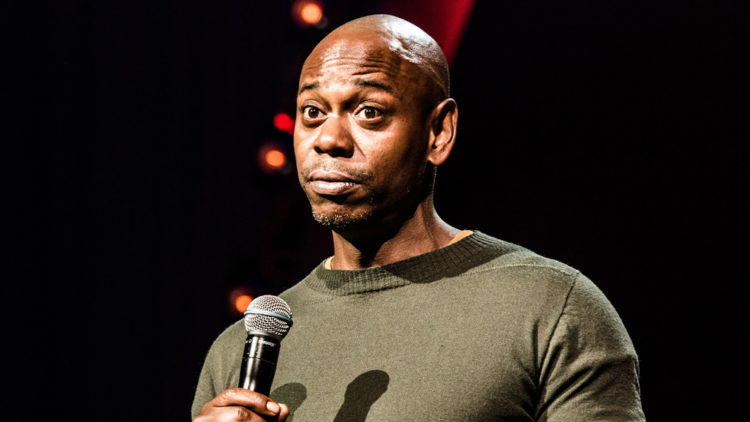