Despite his success as a professional skater, Bam still managed to cross over to the world of entertainment and recorded great success out of his career in the showbiz industry. 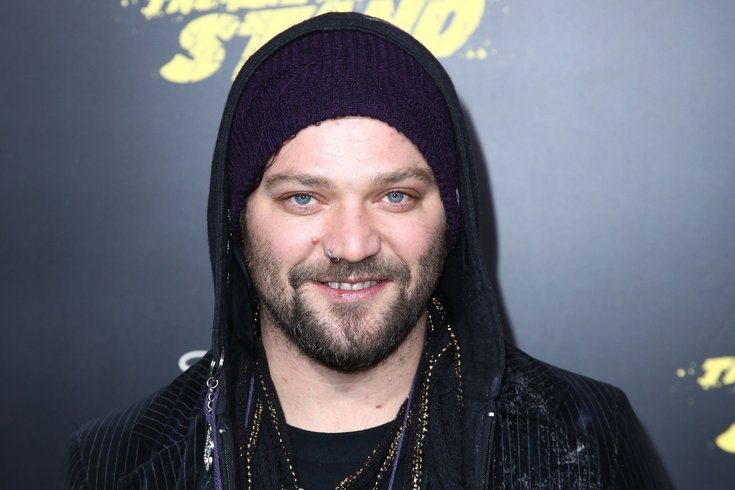 He is a famed American moviemaker, television personality, musician, stunt performer, and professional skateboarder, all molded into one.

His real name is Brandon Cole Margera, he was born in West Chester Pennsylvania on the 28th day of September 1979.

Bam’s mother’s name is April Margera (nee Cole) while his dad is Phil Margera. The renowned skater is of American nationality but has a mixed ancestry of Italian, Welsh, English, and German. His brother Jess Margera is a drummer for a band known as Camp Kill Yourself.

The only reason Bam enrolled in a high school was that his friend Chris Raab was there, the moment Chris got suspended from school, Bam followed suit by dropping out in ninth grade. His parents later convinced him to go for his GED which he did.

During his days in high school, he was featured in articles in Jeff Tremaine’s Big Brother magazine and along with his brother Jess and his peers Brandon DiCamillo, Ryan Dunn and Chris Raab, the young filmmaker made CKY videos.

In 2000, Jeff Tremaine went into a deal with MTV to start a TV show titled Jackass with Bam getting a spot on it. The Jackass show only lasted a couple of years but Bam went ahead to star in the Jackass film and later launched his own reality TV series titled Viva La Bam.

The series featured his family and CKY members which include his close friend Ryan Dunn who later died in a road mishap. Presently, the television personality has his own game show titled Bam’s Badass Gameshow.

Bam Margera has established himself as a synonym of talent out of his multifaceted career as a stuntman, television & radio personality, professional skater, actor, and rapper.

Margera started earning prominence after appearing on Jackass which was aired on MTV. Eventually, he appeared on other shows including Bam’s Unholy Union, Viva La Bam, Minghags, and Haggard. 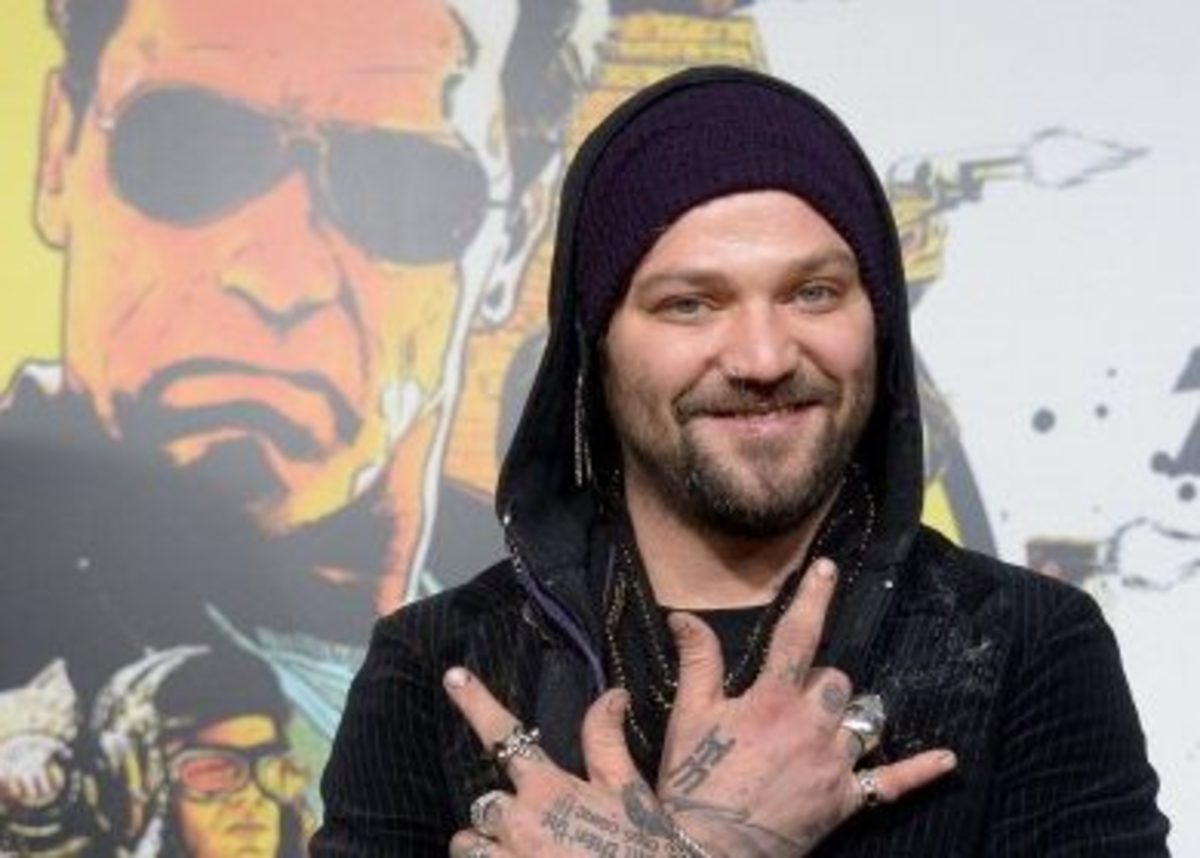 The skateboarder’s married life has not been without its ups and downs. He first met and got engaged to Jenn Rivell, a divorced single mum who was part of his several projects. They parted ways in 2005.

By 2006, Bam was head-over-hills in love with Melissa Rothstein popularly known as Missy. Their marriage attracted huge publicity as it was aired on MTV show – Bam’s Unholy Union.

However, things between the two were soon to go south and by November 2012, they thought it best to divorce and did so.

Bam is now currently married to his wife, Nicole Boyd since October 5, 2013. There have not been any rumors of them divorcing for now. From all indications, the couple is happy the way they are withdrawn from the headlines and public discussion.

Following the 2011 death of Bam’s co-star, Ryan Dunn in a car crash as a result of being drunk and driving, Bam hasn’t been himself since then.

He has been severally reported to be abusing substances and taking much alcohol. For the much we know, Bam is still alive, married to Nicole Boyd but very much keeping to himself. 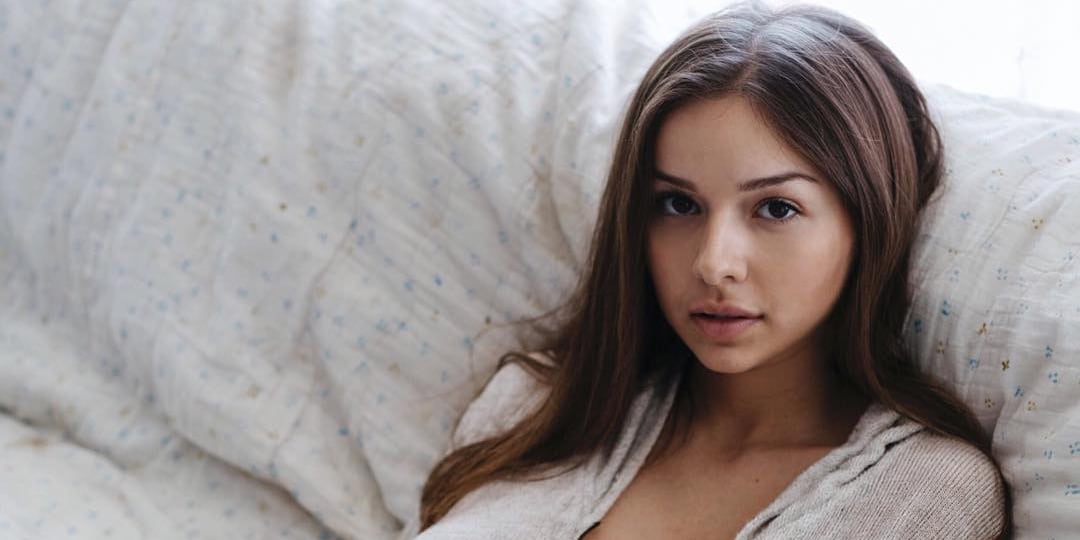 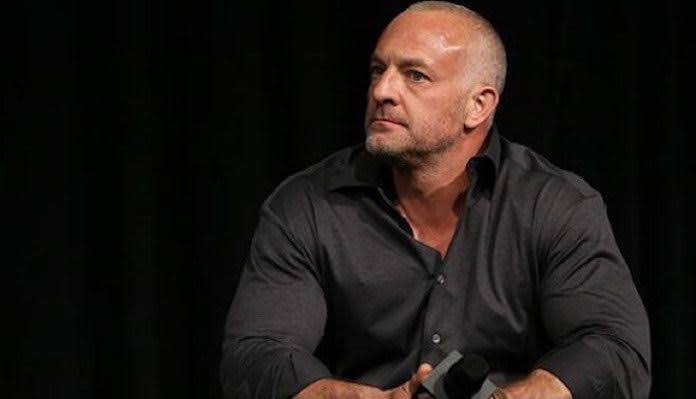 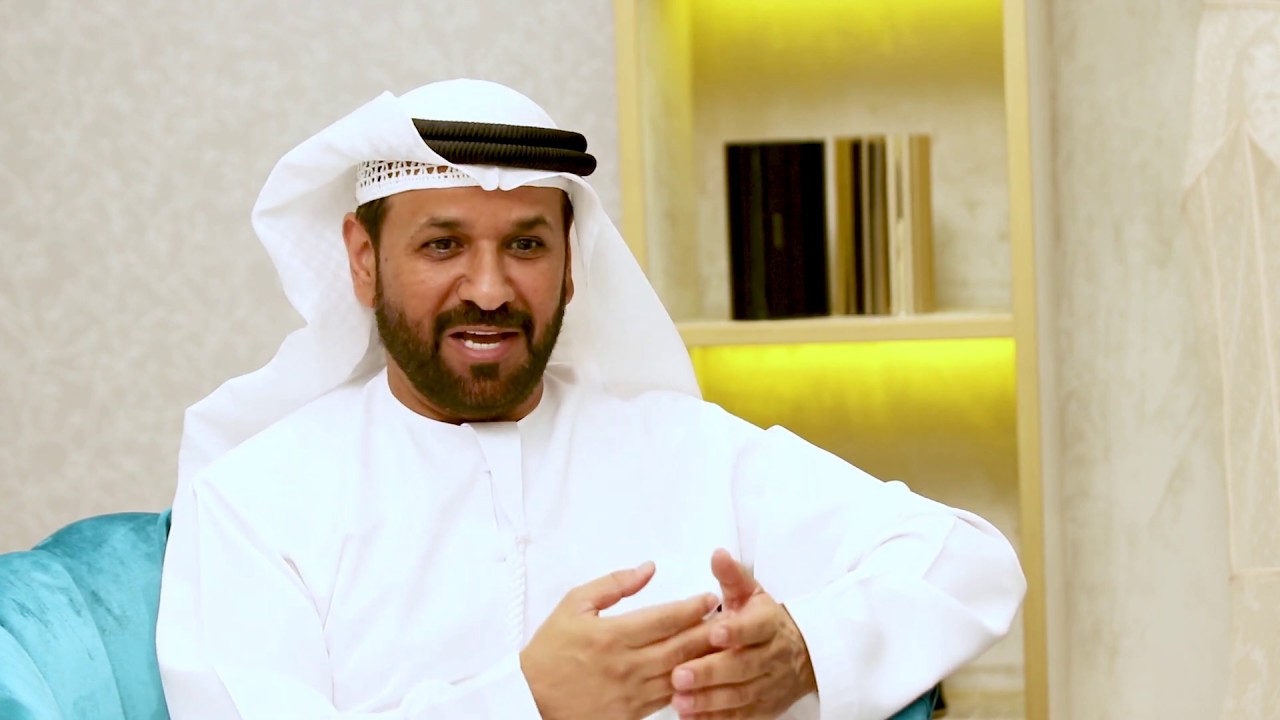 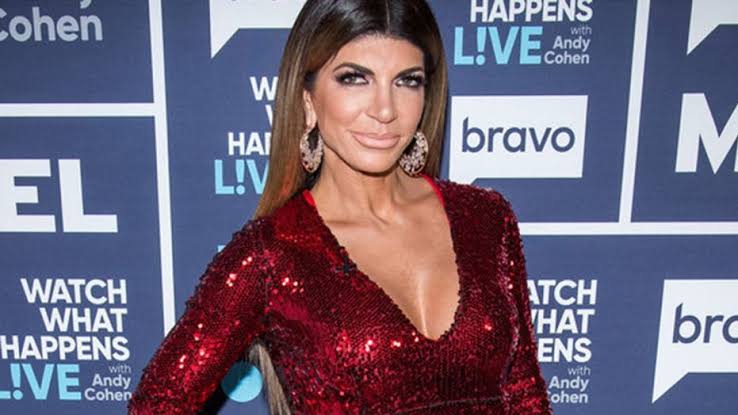