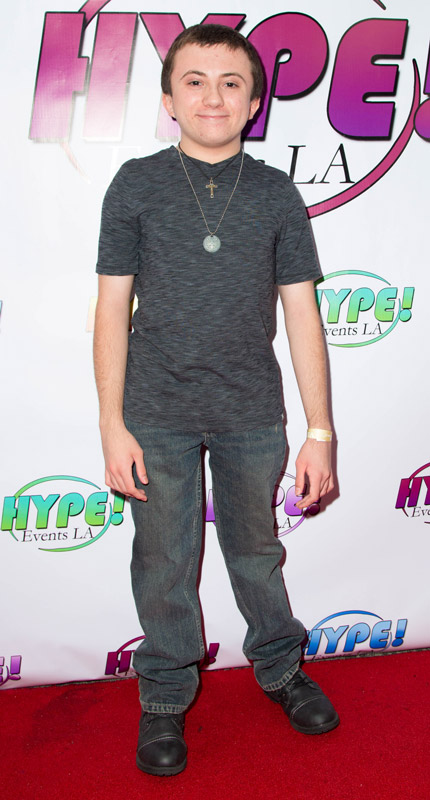 Atticus Shaffer Net Worth – Atticus Shaffer is an American actor. People mostly know him for his portrayal of Brick Heck on the ABC sitcom ‘The Middle’. Additionally, he also voiced Edgar in the film ‘Frankenweenie’. 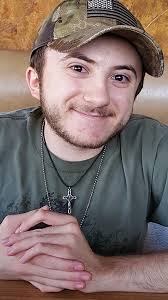 Shaffer was born in Santa Clarita, California on June 19, 1998, to parents Ron and Debbie Shaffer. Additionally, he was named after the character Atticus Finch from ‘To Kill a Mockingbird’.

He suffers from Osteogenesis Imperfecta, also known as the brittle bone disease which causes fragile bones, and short stature.

He is of American nationality. Furthermore, he belongs to a mixed ethnic background of Italian, Polish, German, Swiss-French, English, and French-Canadian. Talking about his education, Shaffer is homeschooled.

Atticus Shaffer has successfully kept the details about his personal life away from the spotlight. There are no records available about his past and present relationships. At present, he is believed to be single.

Shaffer was initially discovered by his manager in 2006. Later, in 2007, he appeared in the TV series ‘The Class’ as Jonah. Next, in the same year, he appeared as Wade Richards in TV series ‘Human Giant’.

Similarly, Shaffer also appeared in the TV series ‘Days of Our Lives’. Additionally, he also appeared in ‘Carpoolers’ in 2008. Since then, he has appeared in numerous other movies and television series. All in all, he has over 30 credits as an actor.

Some other movies and television series that Shaffer has appeared in are ‘Harvey Street Kids’, ‘The Lion Guard’, ‘Steven Universe’, ‘Star vs. the Forces of Evil’, ‘Pete the Cat’, ‘Home: For the Holidays’, ‘Lion Guard: It’s Unbungalievable’, ‘Clarence’, ‘Fish Hooks’, ‘See Dad Run’, ‘Shake It Up’, ‘The Penguins of Madagascar’, ‘Thundercats’, ‘I’m in the Band’, ‘The Unborn’, ‘An American Carol’, and ‘Leaving Barstow’ among others.

Shaffer garnered the Annie Award nomination for ‘Frankenweenie’ in 2013. Additionally, he has also received the BTVA Television Voice Acting Award nomination. All in all, he has 1 win and 4 nominations to his name to date.

Shaffer earns a salary of $12,000 per episode for ‘The Middle’. Furthermore, he has an estimated net worth of around $ 4 million at present.

Atticus Shaffer is an American actor who has a net worth of $4 million dollars. Atticus Shaffer was born in Santa Clarita, California, and began acting professionally when he was nine. He has type IV Osteogenesis Imperfecta, a genetic condition that keeps him very small.