Ashley Judd Net Worth – Ashley Judd is an American actress and political activist. She has appeared in the leading role in films including ‘Ruby in Paradise’, ‘Norma Jean & Marilyn’, ‘Double Jeopardy’ and ‘Where the Heart Is’ among others.

Ashley Judd was born as Ashley Tyler Ciminella in Granada Hills, Los Angeles, U.S.A. Her parents are Michael Charles Ciminella, a marketing analyst and Naomi Judd, a country music singer. After her parents divorced in 1972, she was raised by her mother in Kentucky, where he spent much of her childhood. She also lived for a brief period in Marin County, California.
She went to many schools because her family kept moving. She attended about 13 schools including, Sayre School, Paul G. Blazer High School and Franklin High School. She enrolled at the University of Kentucky, where she studied French, art history, anthropology, theatre and women’s studies. She went to France to major in French. 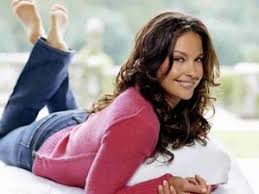 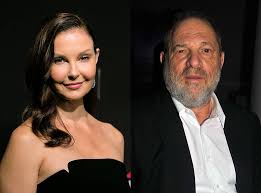 Ashley Judd began dating retired British car racer Dario Franchitti in 1999. The pair were later engaged in December 1999. They married in December 2001. The wedding ceremony took place in Skibo Castle in Scotland. They later divorced in 2013. At present, she is believed to be single. Furthermore, she does not have children from any of her relationships.

In 2000, she received a Blockbuster Entertainment Award for the category of ‘Favourite Actress – Suspense’ for the film, ‘ Double Jeopardy’.
In 2009, she received an Honorary Doctor of Humane Letters from Union College in Barbourville, Kentucky.

Ashley Judd has an estimated net worth of around $ 22 million at present.