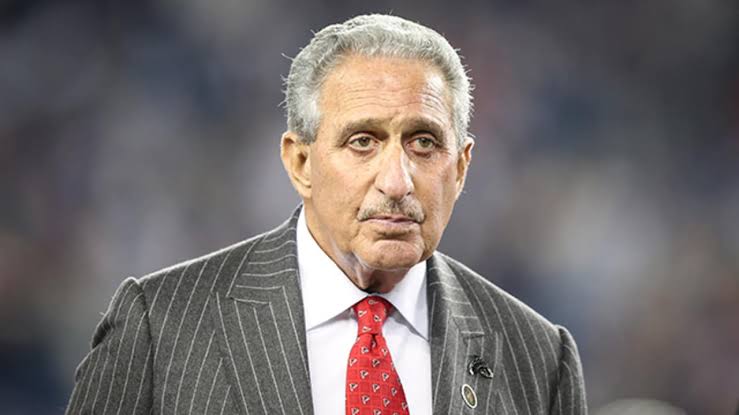 Arthur Blank Net Worth – Arthur M. Blank is an American businessman and philanthropist who is famous as a co-founder of The Home Depot. 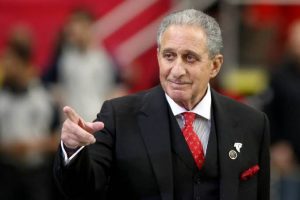 Arthur M. Blank was born on September 27, 1942, in Queens, New York. He was born to Max and Molly Blank. He is the youngest of two children.

Blank co-founded Home Depot with Marcus in 1978. With its warehouse concept, the store revolutionized the home improvement business and therefore, became a billionaire.

Blank was the President of the Company for 19 years before succeeding Marcus as CEO. In 2001, Blank retired from the company as a co-Chairman.

Blank has also founded an expansion of the Major League Soccer franchise, Atlanta United FC, which began playing in 2017. 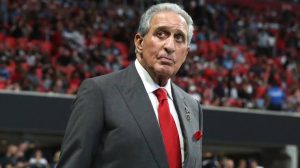 As per the reports, Arthur has a whopping net worth over $4.5 billion.

Talking about his source of income, he is the owner of NFL’s Atlanta Falcons which he bought for $545 million and currently has the worth over $5.9 billion.