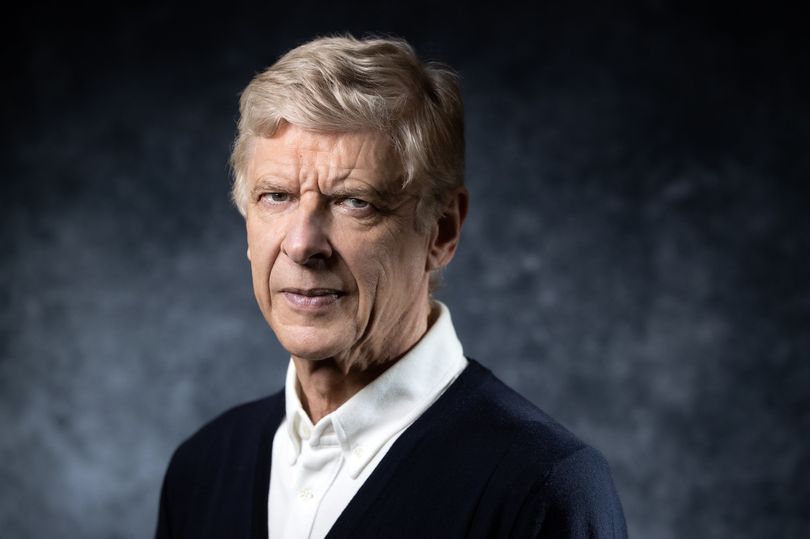 Arsene Wenger is out of the race to become the next head coach of Bayern Munich, according to Sky in Germany.

Since Arsene Wenger left Arsenal and was replaced with Unai Emery, the Frenchman has not gotten another job although he has been doing some punditry job.

But the former Monaco manager will have to face serious competition from Jose Mourinho who is also interested in becoming the next handler of Bayern Munich.

The 70-year-old was reported to be on Bayern’s wanted list as they look for a replacement for Niko Kovac, who was sacked following the 5-1 thrashing by Eintracht Frankfurt.

However, it is understood Wenger – who has been out of football since leaving Arsenal in May 2018 – will not become the new head coach of the German champions.

Wenger spoke to Bayern CEO Karl-Heinz Rummenigge on the phone on Wednesday, but after an initial conversation, it was decided the Frenchman was no longer an option for the role.

Bayern are unlikely to make a decision before Saturday’s Bundesliga clash against title rivals Borussia Dortmund, but Sky in Germany understands there could be developments from Sunday onward.

Mourinho has also been out of managerial job since he was fired at Manchester United with Ole Gunnar Solskjaer replacing him.

When asked if he is interested in taking up the vacant position at Bayern Munich, Arsene Wenger said:” “Of course.

“I was coaching at a top level from the ages of 33 to 69 without interruption. And at a top level. So of course, yes,” Wenger explained according to UK Sun.

In September this year, Arsene Wenger was offered a technical role by FIFA, but the 70-year-old is desperate to return to club management.

Earlier, Legit.ng had reported how former Arsenal boss Arsene Wenger admitted it would be a “dream” to manage Premier League side Manchester United.

Wenger has been out of job since quitting the Gunners in 2018, thereby ending his 22-year reign at the helm of affairs at the north London club.