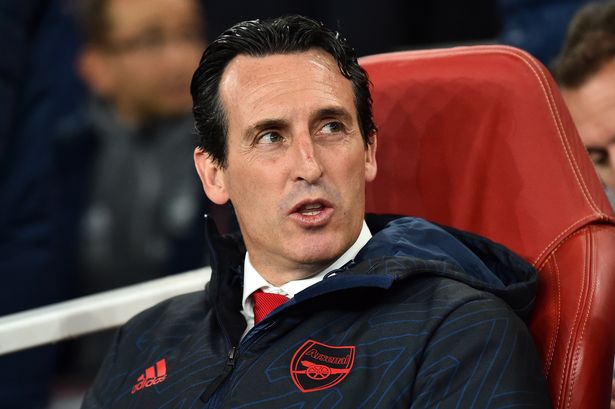 Watch Leicester vs Arsenal on Saturday, live on Sky Sports from 5 pm; kick-off at 5:30 pm

Unai Emery has conceded that Arsenal’s trip to Leicester on Saturday is a must-win game as the Gunners look to make up ground in the race for the top four.

Emery’s side has won just four of their 11 Premier League games this season and lie six points behind third-placed Leicester ahead of their clash at the King Power Stadium, live on Sky Sports.

Arsenal could drop as low as 10th with defeat on Saturday, and Emery admitted: “Yes – we need to win. It’s very important for us tomorrow.

“Our mentality every time is to play fast, be strong and win. Each match we only think to win.

“I was speaking with the players on Tuesday about our next steps to improve. There are two ways.

“One is to play better with the ball, play with more confidence in our style and take more responsibility on the pitch.

“The second is our defensive attitude and to be strong. Getting better defensively is the first challenge for tomorrow.”

Leicester’s impressive form so far this season has seen Brendan Rodgers linked with the Arsenal job, with bookmakers listing him as one of the favorites for the role if Emery is dismissed.

Speaking to Sky Sports, Rodgers played down the speculation and said he empathized with the difficulties Emery is facing in north London. 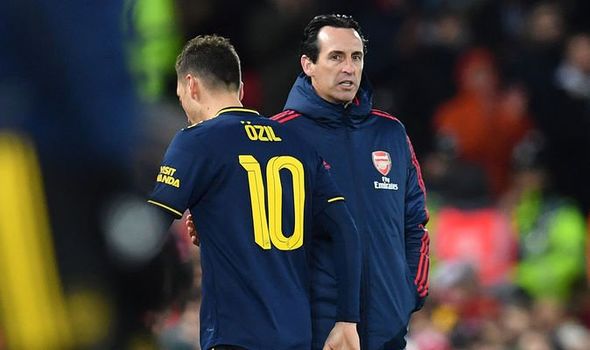 In return, the Spaniard said: “Brendan Rodgers is a very good manager and he is doing very good work. He did it here in England with Swansea and Liverpool and then in Glasgow with Celtic.

“He arrived here last year and his team was improving progressively. This year is no surprise, for me.

“The most important thing is to keep the balance. As a coach I learned, in my mind, to be balanced when we win and when we lose.

“We should not play tomorrow under pressure, but play with a big opportunity to change the moment for us.

ALL NEW; Sky Sports EFL Podcasts in The Championship League

There Are problems Ahead for Manchester City  Says Paul Merson 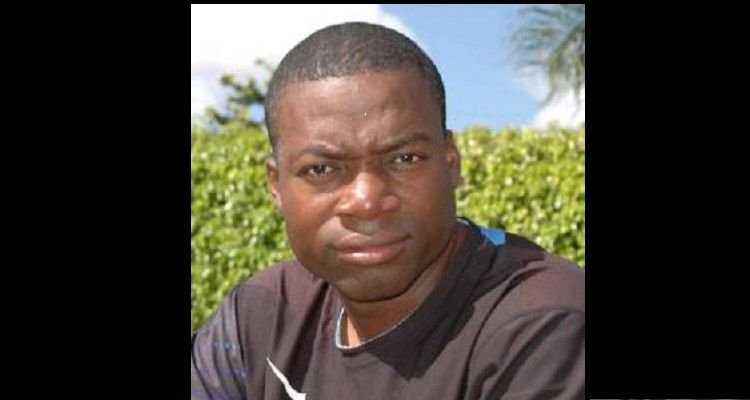 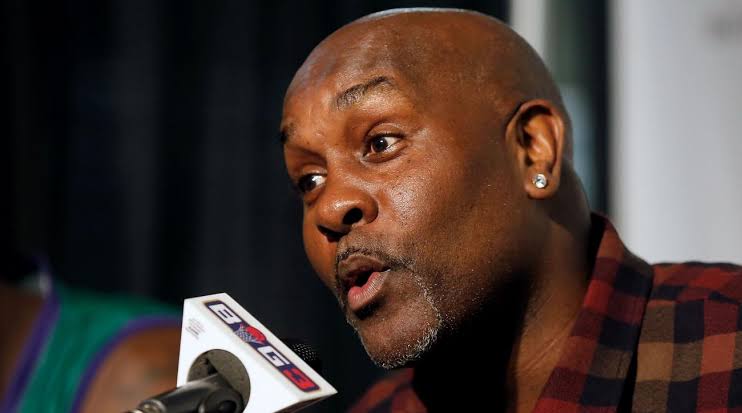 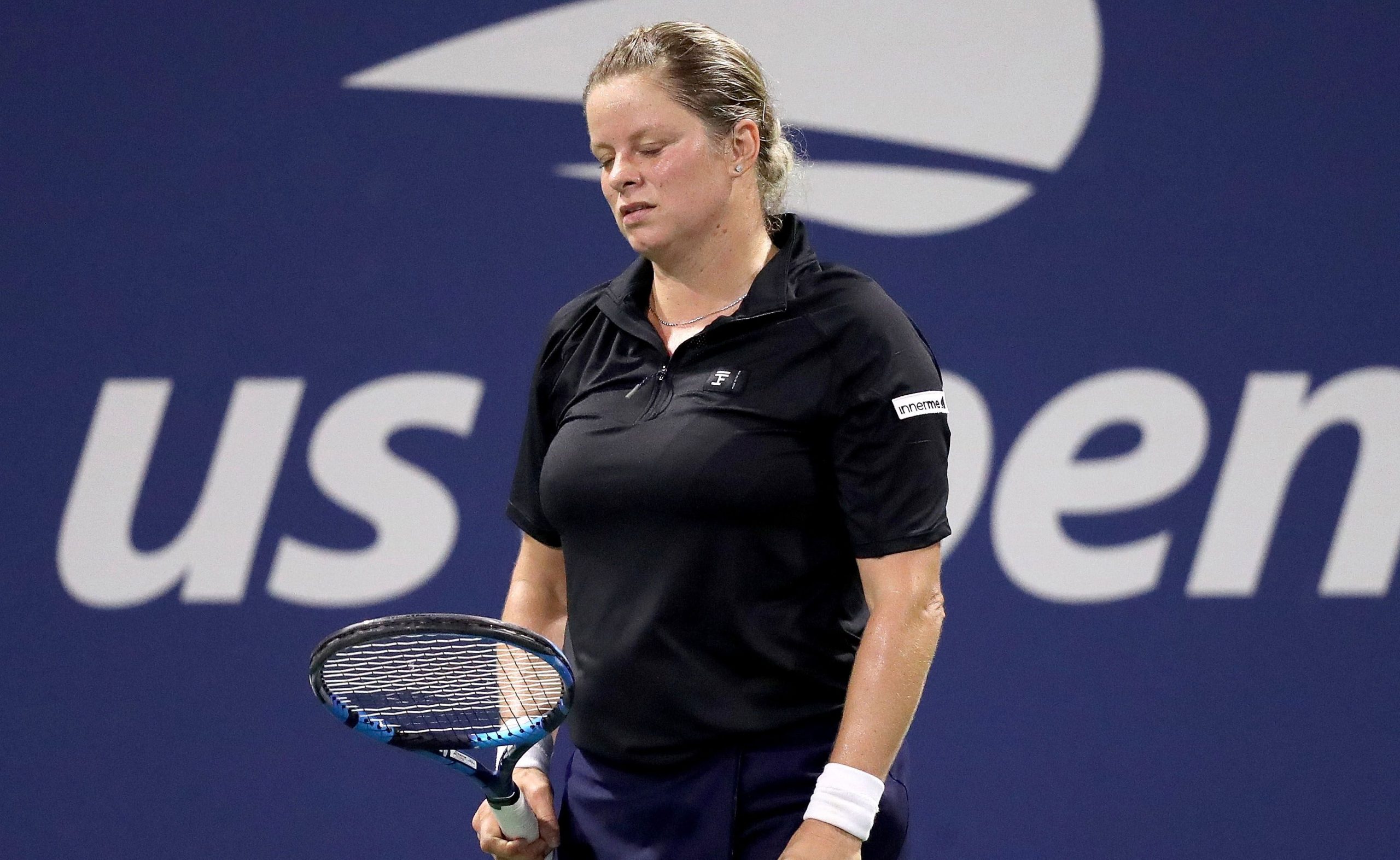 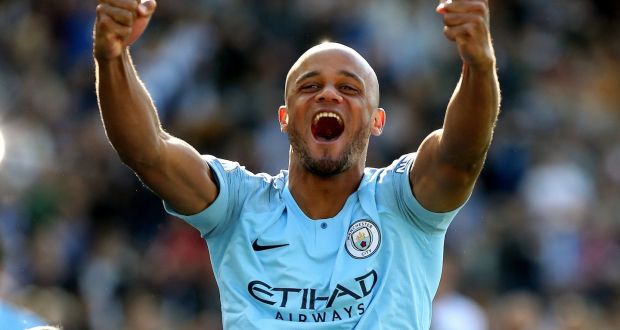