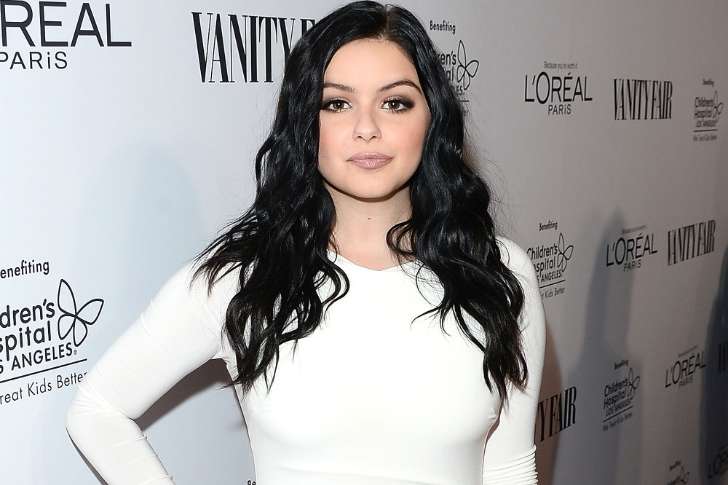 She is well known for her role as Alex Dunphy in ‘Modern Family.’ Her portrayal of the character is considered to be among the most outstanding works done by her.

She is also known as a very promising voice actress as she has done voice-overs in many shows and films. Winter is also known by her voice to play in Sofia the First (Disney Show). She also plays the voice of the main character in the cartoon. 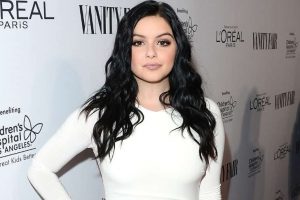 We’ve literally seen the entire Modern Family cast grow up and grow older on screen. From 2009 to 2019, the younger members of the cast have spent much of their childhood on camera, and we all continue to bear witness to their continued success.

Ariel Winter, the actress who plays Alex Dunphy on Modern Family, has become one of the most promising young talents of her generation. She started her career when she was only seven years old, and to this day, she continues to shine on both the small screen and the big screen. Here are the top five movies of her career.

This movie is probably Winter’s biggest movie role yet. She starred in the film opposite the legendary Burt Reynolds in what is a film meditation on Reynolds’ life and career. Lil McDougal, Winter’s character, is towed along in a drive down memory lane, as Vic Edwards (Reynolds) makes his way to a lifetime achievement award for his acting career. Winter held her own against a true veteran, and she shone on the screen like the bright young star she is. 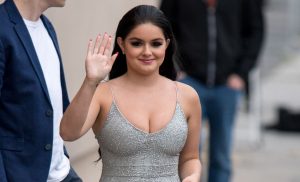 Winter was incredibly young in this film; her role may have been small, but it was also very important. Winter played the role of young Trixie, who eventually becomes Speed Racer’s love interest. In the film, Trixie (Winter) meets young Speed (Nicholas Elia) in a park, and there was an instant attraction between the two. In this one scene, sparks and hearts fly after Speed sees Trixie punch a little girl out.

This is just one of the many voices acting that Winter has done throughout her career. She’s proving to be quite adept at voice acting, and this movie is proof of that. In the movie, Winter plays Penny Peterson, who initially was Sherman’s rival.

Penny Peterson eventually becomes Sherman’s girlfriend. Penny plays an important role in the film; however, she is missing in the series. Winter did a terrific job of bringing this wonderful character to life, especially since there’s no basis for the character in any of the shows.

This film is a collaboration of some of the biggest stars of today. From Demi Lovato to Joe Manganiello, Smurfs: The Lost Village was also one of the biggest films of last year. Winter did another voice acting on this film, playing the role of SmurfLily.

Although her work wasn’t extensive, it was part of the larger whole. Her contributions made this film what it was, and we’d have to say that she was an excellent Smurflily, the very first girl Smurf that Smurfette met outside of her tribe.

It may never win film of the year ever, but this film gave us a glimpse into Winter’s dramatic chops. The Chaperone starred Paul Levesque, who is better known as his professional wrestling name: Triple H. Ray Bradstone (Levesque) just got out of prison and wanted to reconnect with his daughter Sally (Winter). 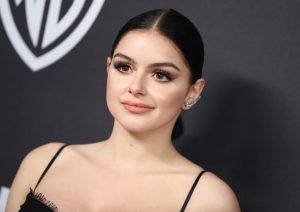