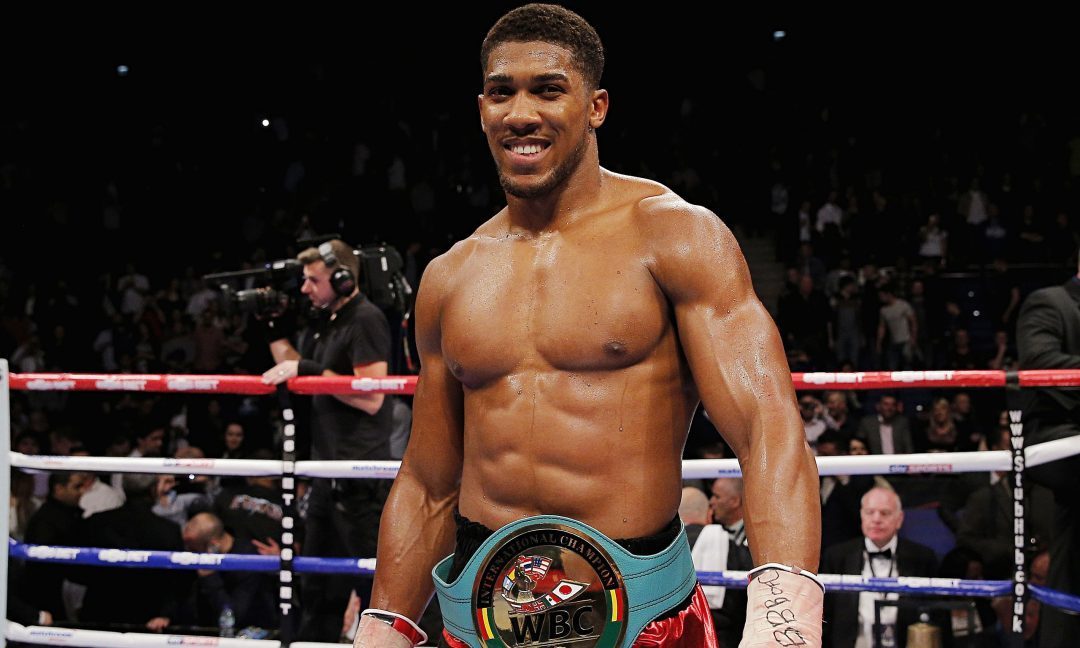 At the 2011 AIBA World Championships, he represented England as an amateur in the super-heavyweight division; he came home with the silver medal.

He also represented Great Britain at the 2012 Olympics where he won the gold. He became a professional boxer in 2014 and was named the ‘Prospect Of The Year’ by Ring Magazine. 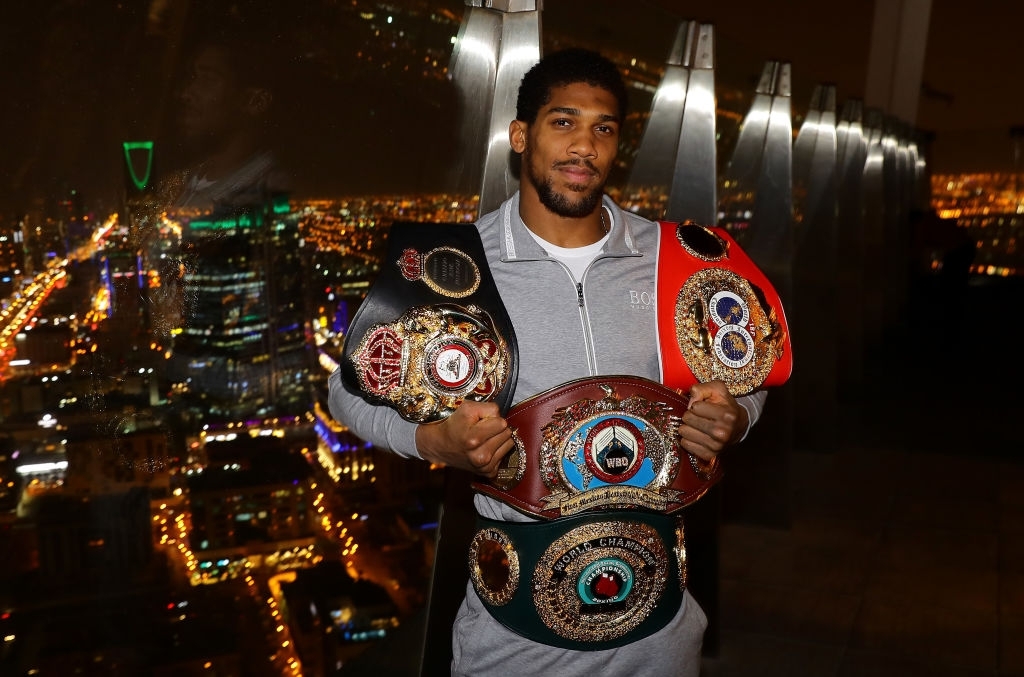 Anthony Oluwafemi Olaseni Joshua was born on the 15th of October, 1989 in Watford, Hertfordshire to Nigerian parents – Robert and Yeta. He also has a cousin, Ben Lleyemi, who is also a professional boxer.

As a child, he spent some of his early years in Nigeria at boarding school. However, when his parents divorced, he returned to the United Kingdom and joined Kings Langley Secondary School.

He is commonly called ‘Femi’ (a shortened version of his middle name, Oluwafemi) by his close friends and family.

Prior to boxing, Anthony worked as a bricklayer. He has also led an ‘interesting’ life to say the least.

In 2009, he was remanded into custody at Reading Prison for fighting; upon his release, he was made to wear an electronic monitoring ankle bracelet.

He was also once pulled over for speeding and found with eight ounces of Marijuana and he was charged with possession with intent to distribute as a result of this.

This led to him being suspended from the Great Britain boxing squad and he was also sentenced to year-long community service. 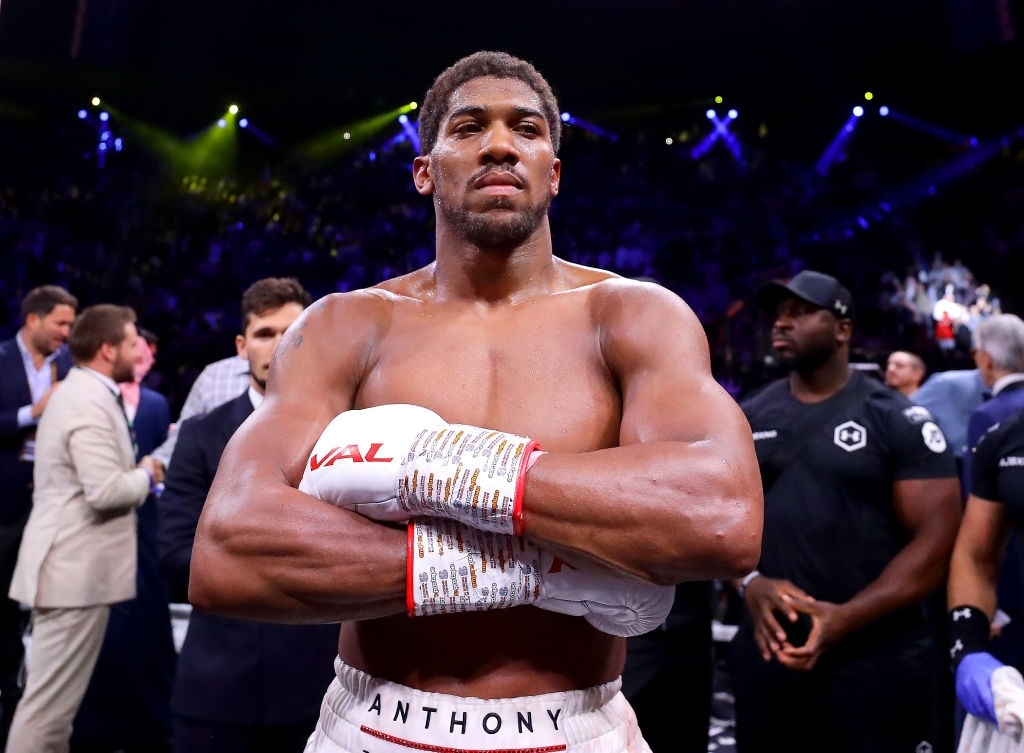 Anthony’s personal life is something that has come under scrutiny a lot in recent years, not out of judgment but out of curiosity.

Being one of the most famous people in the world, as of now, people want to know who he is dating or isn’t dating.

Currently, Anthony is not in a relationship. He has repeatedly stated that he wishes to focus on his career at this moment, saying a relationship will only be a distraction.

But this has not stopped people from linking him to several celebrities including Bella Hadid.

However, he does have a child, a son – Joseph Bayley Temiloluwa Prince Joshua, with his ex-girlfriend – Nicole Osborne, a pole dancing teacher, and yoga instructor.

Anthony and Nicole have been on-and-off since their days at school. The boxer bought a flat in Finchley, North London for £500,000 for Nicole and their child to live comfortably. 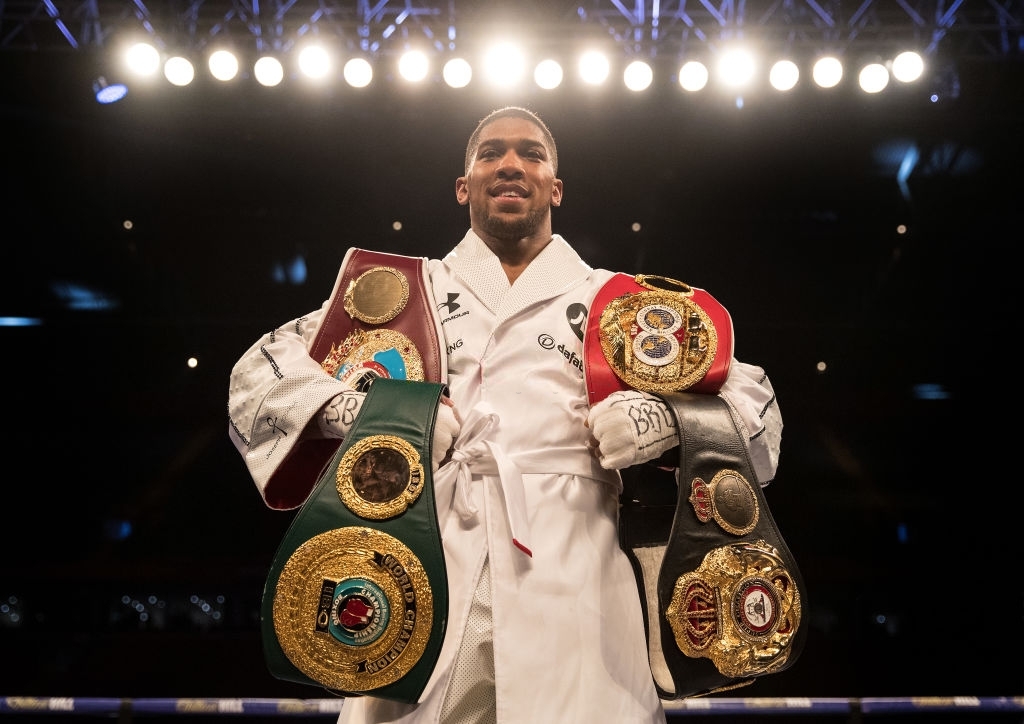 Anthony Joshua has IBF, WBO, and IBO belts. These are added to the MBE he was awarded in the 2013 New Years’ honors list.

Anthony Joshua currently has a net worth of £32 million ($45m) and apparently this is only the beginning for him.

His career is relatively new and he has already made it into ‘icon’ status. By the time he is done, at retirement, he hopes to become the first billionaire boxer ever.