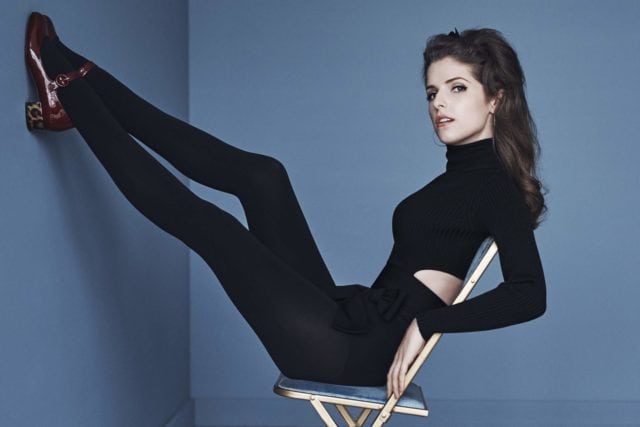 Anna Kendrick Net Worth – Anna Cooke Kendrick is an Americana actress and singer from Portland. Kendrick began her career as a child actress and her first starring role was in the 1998Broadway musical ‘High Society’.

Kendrick rose to prominence for her supporting role as Jessica Stanley in The Twilight Sag a (2008–2012).

As of 2019, Anna Kendrick’s net worth is estimated to be roughly $14 Million dollars. 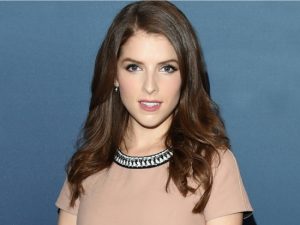 Anna Cooke Kendrick was born on the 9th of August, 1985, in Portland, Maine.

Kendrick’s father, William Kendrick, worked as a history teacher, and her mother, Janice, worked as an accountant. She has an older brother, Michael Cooke Kendrick, who went on to become an actor. She is of mixed English, Irish and Scottish descent.

Her brilliant performance in ‘High Society’ earned her a Theatre World Award. She also earned nominations for ‘Featured Actress in a Musical’. 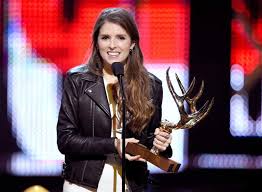 Anna Kendrick made her film debut in 2003 in the film ‘Camp’. She rose to popularity in 2008 for her role in the well-known romantic fantasy movie ‘Twilight’. The film was directed by Katherine Hardwicke and was a huge success at the box office.

The next year, she appeared in ‘The Marc Pease Experience’ which wasn’t much of commercial success. The same year, she also appeared in the sequel to ‘Twilight’, named ‘The Twilight Saga: New Moon’, in which she reprised her role as Jessica Stanley.

Over the following years, she appeared in several significant films such as ‘50/50’, ‘The Twilight Saga: Breaking Dawn- Part 1’, ‘ParaNorman’, ‘Pitch Perfect’, and ‘Drinking Buddies’.

In 2013, her song ‘Cups’, which she had sung for the film ‘Pitch Perfect’, was released as a single. It had gained a huge level of popularity, peaking at No 6 in the US Billboard 100. It also became the official theme song of the 2013 CONCACAF Gold Cup tournament.

One of her most recent films was ‘Table 19’, released in March 2017. Directed by Jeffrey Blitz, the film starred her in the lead role. However, it failed to do well commercially. It also received mostly negative reviews.