Anna Faris is an American producer, actress, comedian, and model. Once in a while, she also sings. During her acting in four Scary Movie films, Faris rose to fame. In 2000, she had her breakthrough when she was assigned the role of Cindy Campbell in Scary Movie of Wayans Brothers. 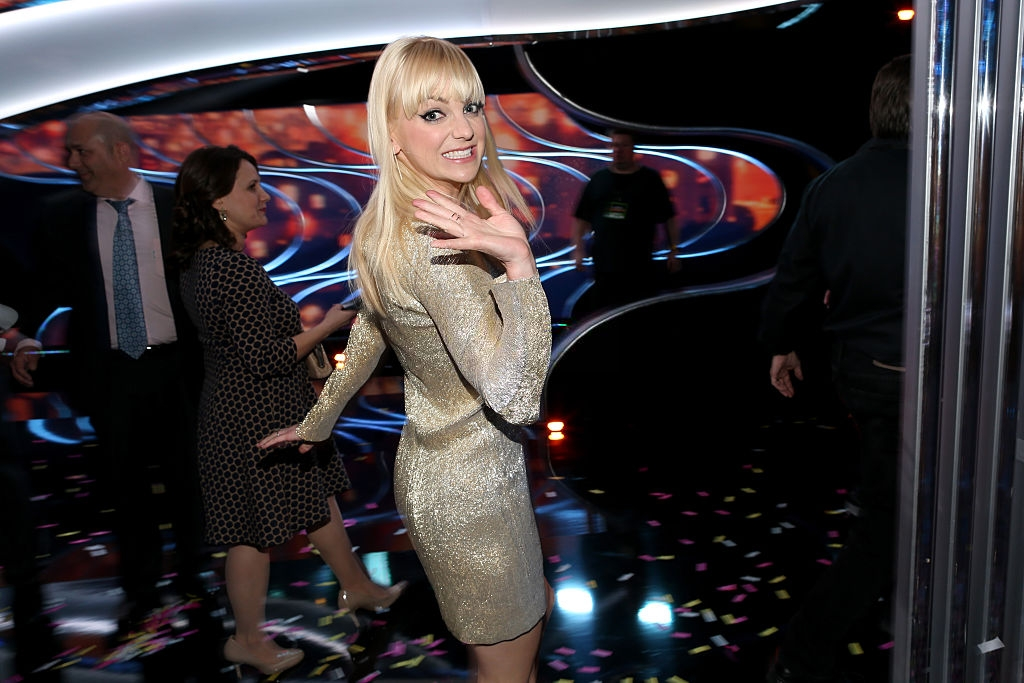 A handsome hunk Michael Barrett came into this world on 28th May of the year 1970. He is originally from Riverside, California, USA. Barrett is of American nationality and Christianity religion.

Michael has said that he had an interest in painting and photography before his art teacher told him to think about the film classes.

It was in the year 1992 when he met with the cinematographer Gabriel Figueroa and then talked about his work for the 1947 movie called La Perla.

That same year, Barrett started to study Art History at the University of California, Los Angeles. There, he also took film classes. 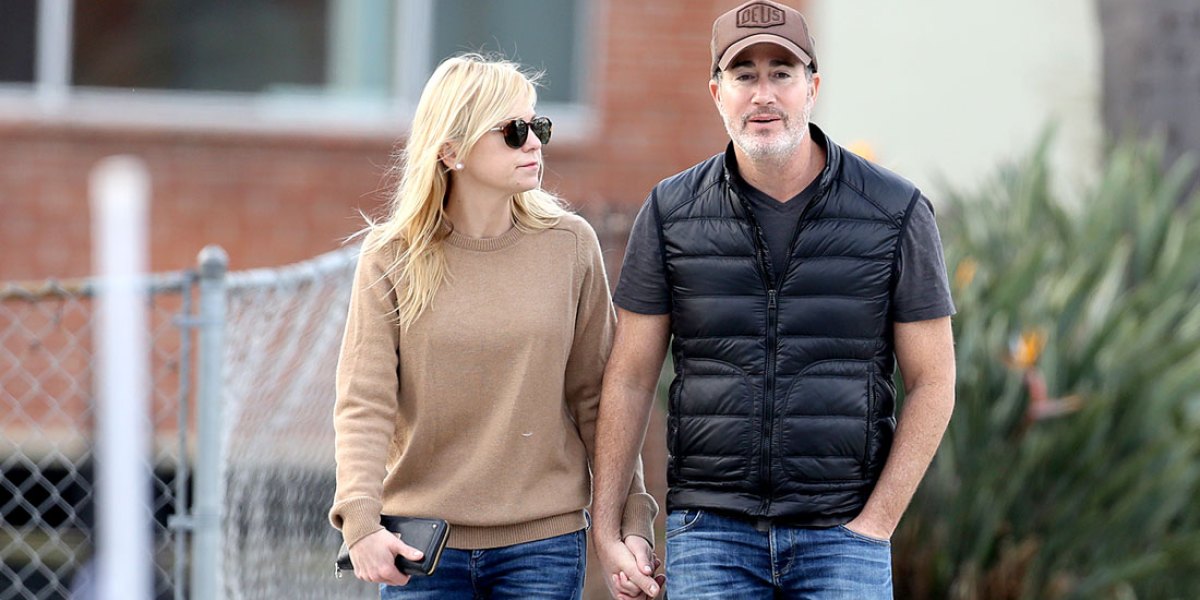 Another celebrity wedding could be on the horizon.

E! News reported that Anna Faris appeared to confirm her engagement to her boyfriend of two years, cinematographer Michael Barrett.

Michael then started his career in 2001 by working for a TV series known as CSI: Crime Scene Investigation.

The following year, he won an ASC Award for the Outstanding Achievement in Cinematography in the category Movie of the Week or Pilot for his work on CSI pilot Cross Jurisdictions.

His other credits include Lucky 13, Skeletons in the Closet, Hide, Takers, Zookeeper, Bedtime Stories, The Mysteries of Pittsburgh, Turn of Faith, Safe Men, Face, The Suburbans, Goal!, Gotti, About Last Night, Everything Must Go and many more.

Prior to that, Barrett is a member of an American Society of Cinematographers since the year 2015. Since 2016, he has also a member of the Academy of Motion Picture Arts and Sciences. 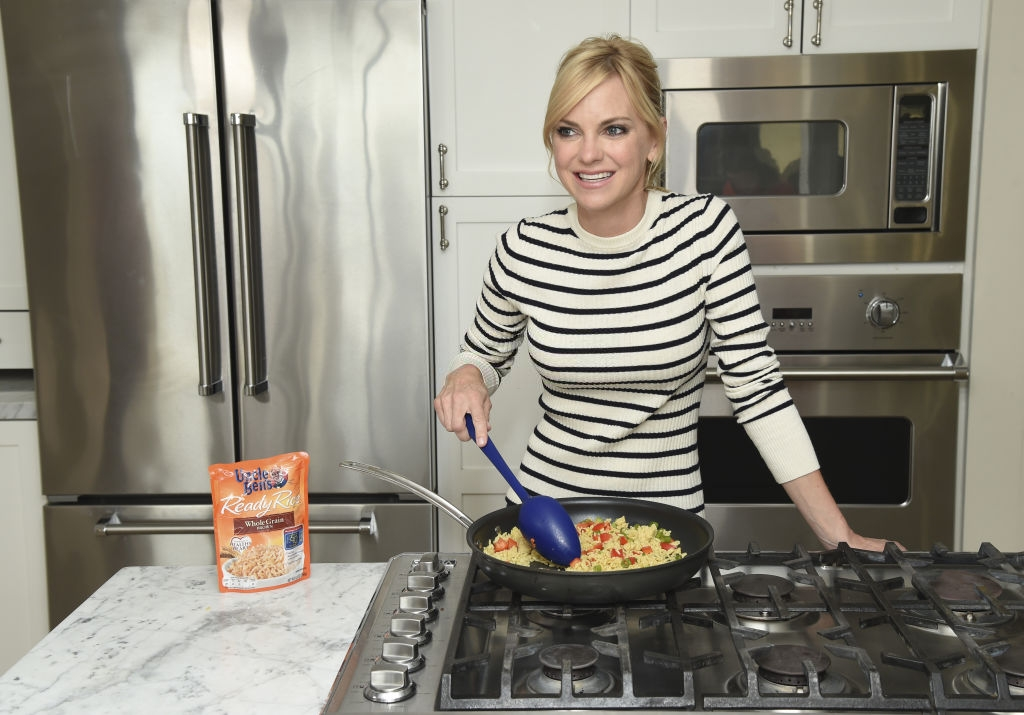 Anna Faris is an American actress, comedian, and singer who has a net worth of $30 million. Anna Faris first burst into the spotlight with the horror spoof-within-a-spoof comedy Scary Movie.

She has also appeared in other broad comedies including horror parodies Scream and I Know What You Did Last Summer. 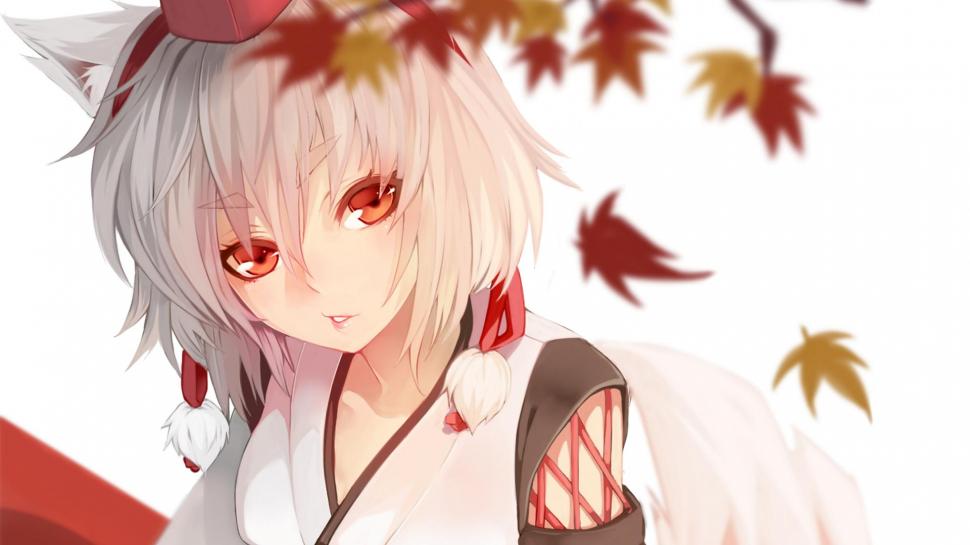 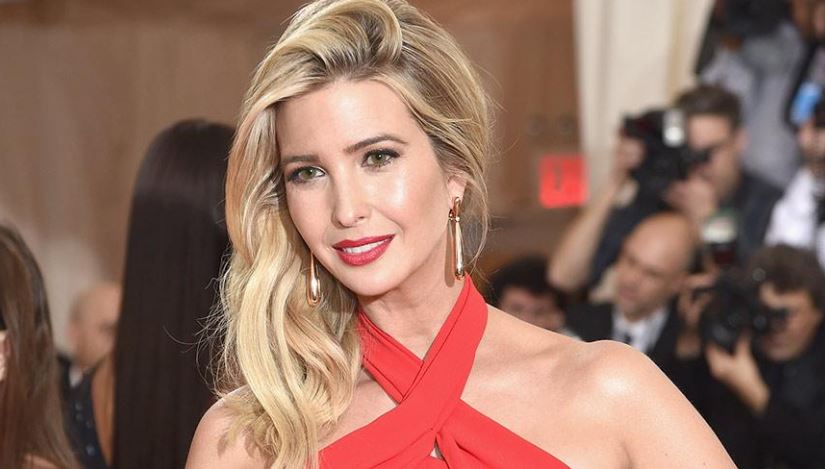 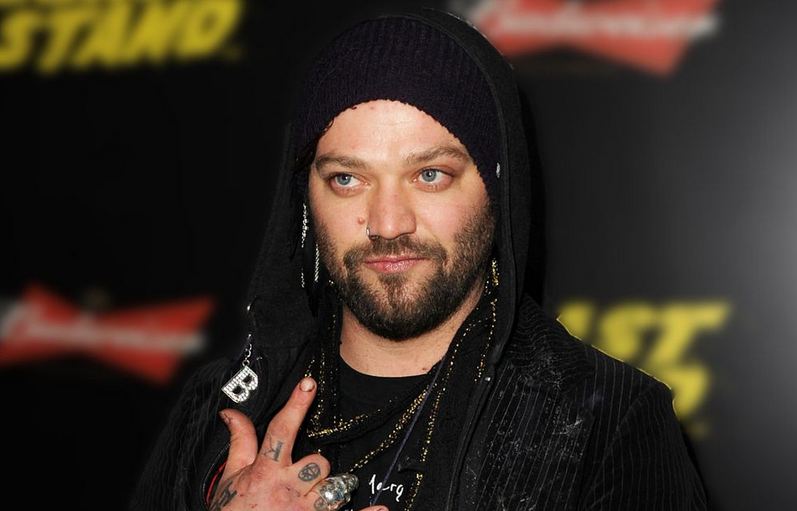 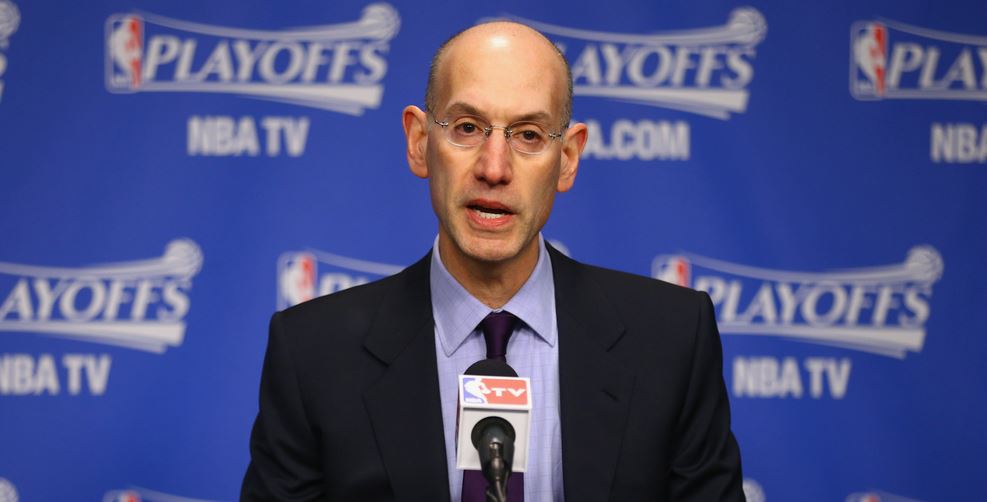 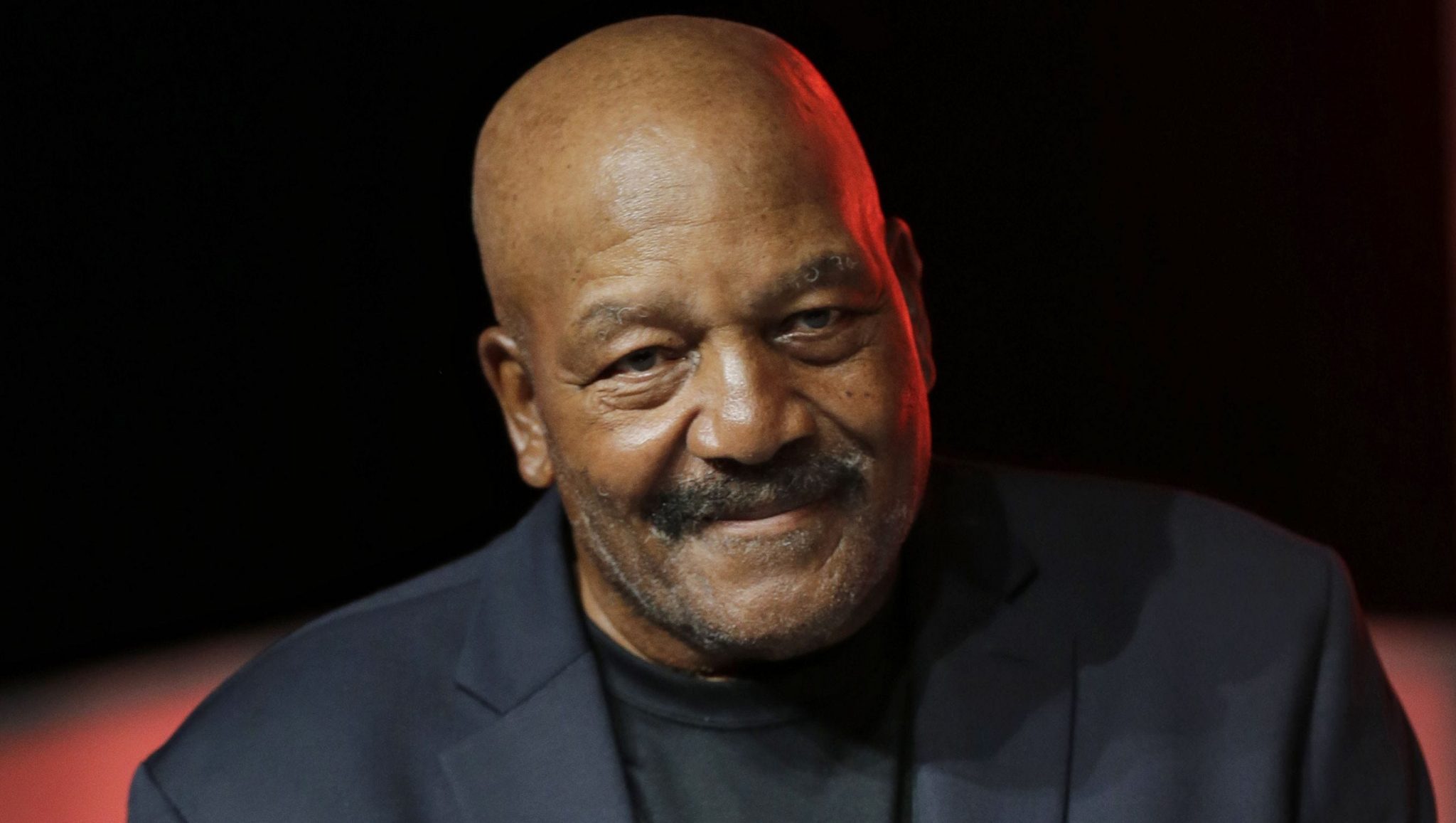