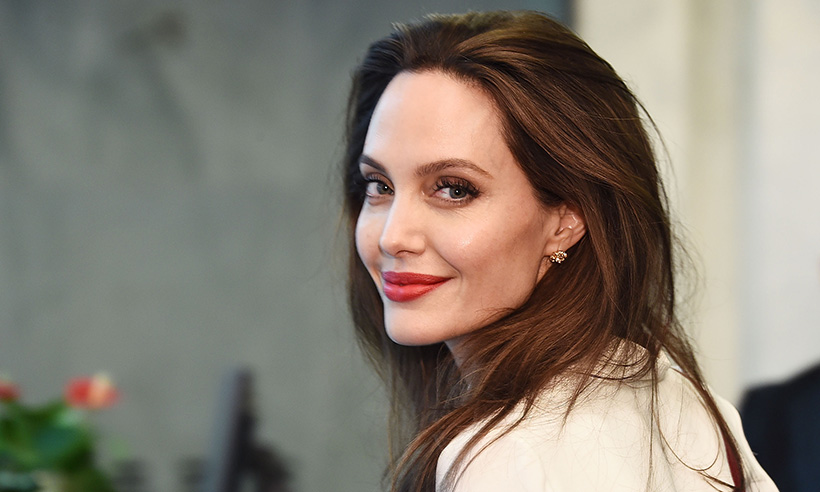 She catapulted to fame as an American supermodel, Gia Carangi, in the HBO blockbuster biographical film, ‘Gia’.

After her stellar performance in ‘Girl, Interrupted’ and the commercial blockbuster, ‘Lara Croft: Tomb Raider’, she devoted her time and attention to humanitarian efforts. 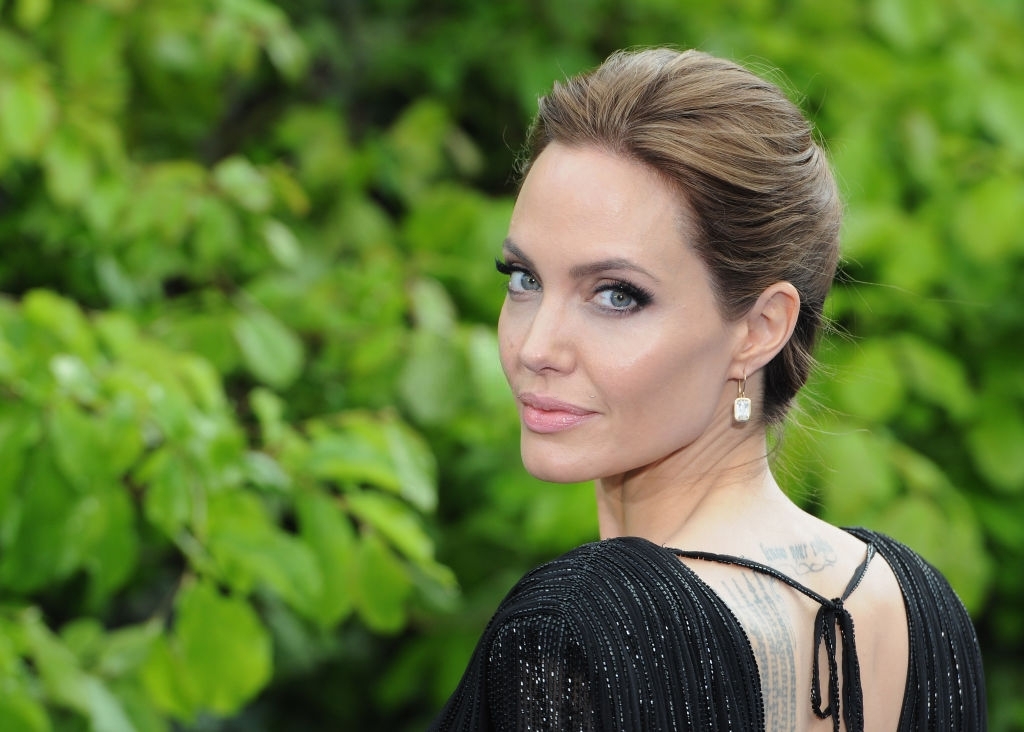 She attended Beverly Hills High School and lived on her mother’s modest income as her relationship with her father was extremely troubled.

She enrolled at the Lee Strasberg Theatre Institute for acting courses. After training there for two years, she began appearing in several stage productions.

In 1995, she married actor Jonny Lee Miller, but the marriage did not last long and they divorced in 1999.

She got married to Billy Bob Thornton in 2000. This marriage too did not prove successful and they separated in 2003.

She married actor Brad Pitt in 2014. She has three biological children – Shiloh, Knox Leon, and Vivienne Marcheline, with Brad Pitt. She has also adopted 3 children – Maddox, Zahara, and Pax.

They decided to part ways in September 2016.

The news of Anjelina Jolie and Brad Pitt’s separation came on September 20, 2016, and Jolie cited “irreconcilable differences” in the divorce papers, and listed the date of separation as September 15, 2016. 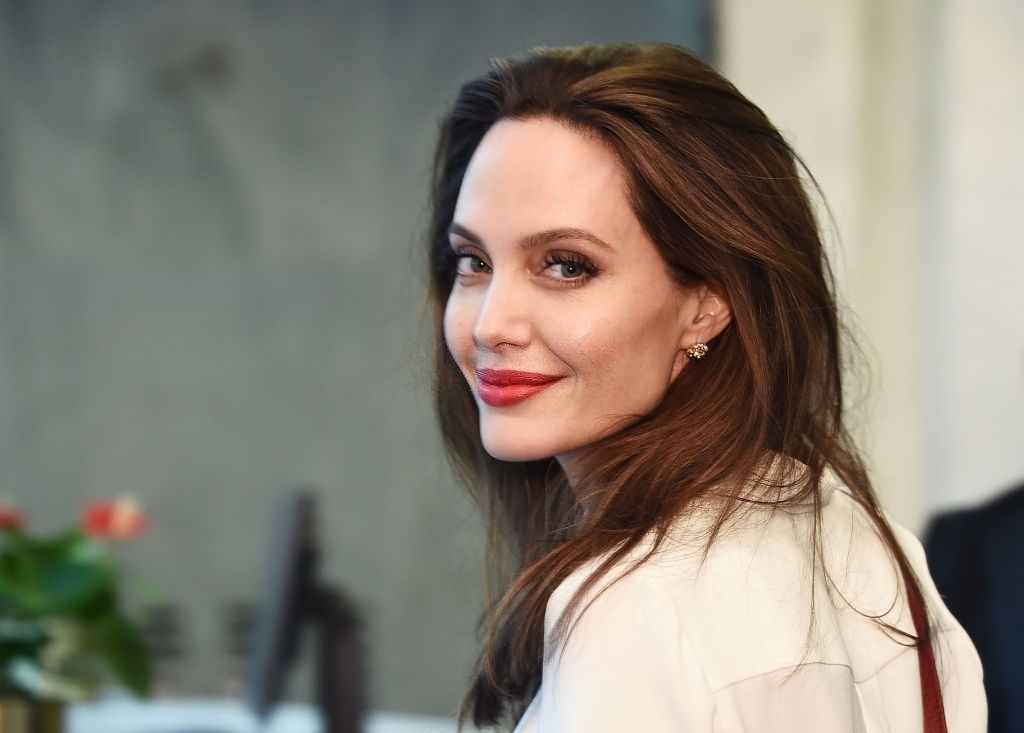 Angelina Jolie first appeared in the 1982 movie, ‘Lookin’ to Get Out’, co-written by her father. At the time of the movie’s release, she was only seven years old.

In 1993, she starred in the film, ‘Cyborg 2’ as Casella ‘Cash’ Reese and played the role of a near-human robot. The film did not do well and this demotivated her to a great deal.

In 1995, she appeared in the film ‘Hackers’ that won her a lot of appreciation, especially from The New York Times.

In the next two years, she played the part of a stripper in ‘Anybody Seen My Baby’, a music video by the Rolling Stones.

In 1998, she starred in the HBO blockbuster biographical series, ‘Gia’, which was based on the life of supermodel Gia Carangi.

A string of successes followed and she gained international acclaim with the 2001 film, ‘Lara Croft: Tomb Raider’, which established her in Hollywood.

She played an FBI profiler in the 2004 film, ‘Taking Lives’, an assassin in ‘Mr. and Mrs. Smith’ and a disturbed wife in ‘The Good Shepherd’. Jolie made her directorial debut in 2007, with the documentary, ‘A Place in Time’.

She also played the role of Mariane Pearl, in ‘A Mighty heart’, a docu-drama, based on the true story of Daniel Pearl’s assassination.

In 2008, she starred in the action movie ‘Wanted’, which earned her great critical acclaim.

The following year, she played the lead role in the movie ‘Salt’, which released in 2010. She also starred in ‘The Tourist’ with Johnny Depp in 2011.

She wrote and directed the 2011 film, ‘In the Land of Blood and Honey’, a love story set during the Bosnian War. 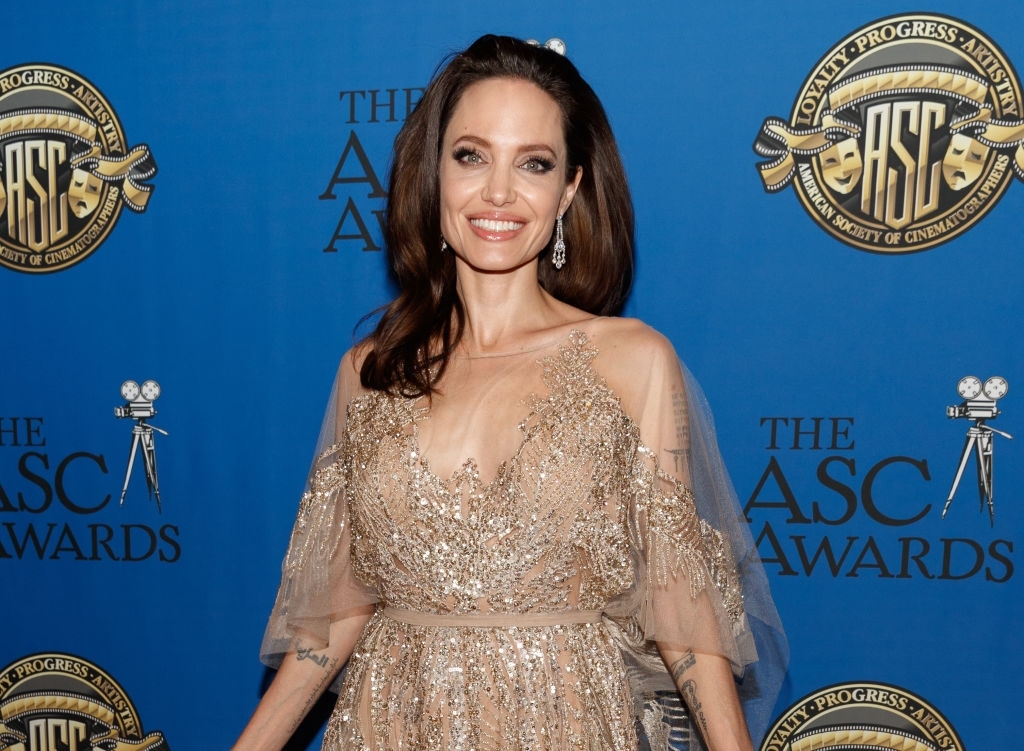 Angelina Jolie has a net worth of $100 million.