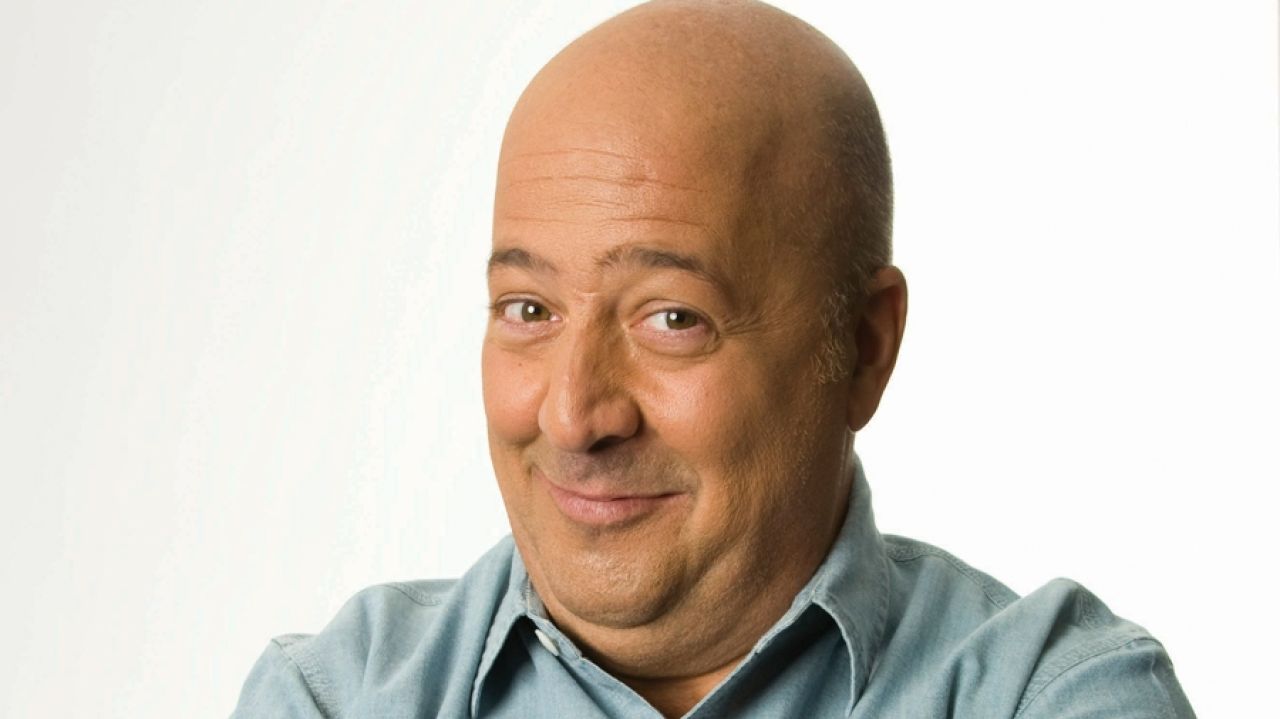 Andrew Zimmern Net Worth – Andrew Zimmern is a known American TV personality, food writer, chef, and teacher. He has a net worth of $5 million.

He has earned his net worth as a host, co-creator and consulting producer of a TV series Bizarre Foods with Andrew Zimmern that airs on a Travel Channel. He enjoys traveling all over the world exploring food in its own native region. 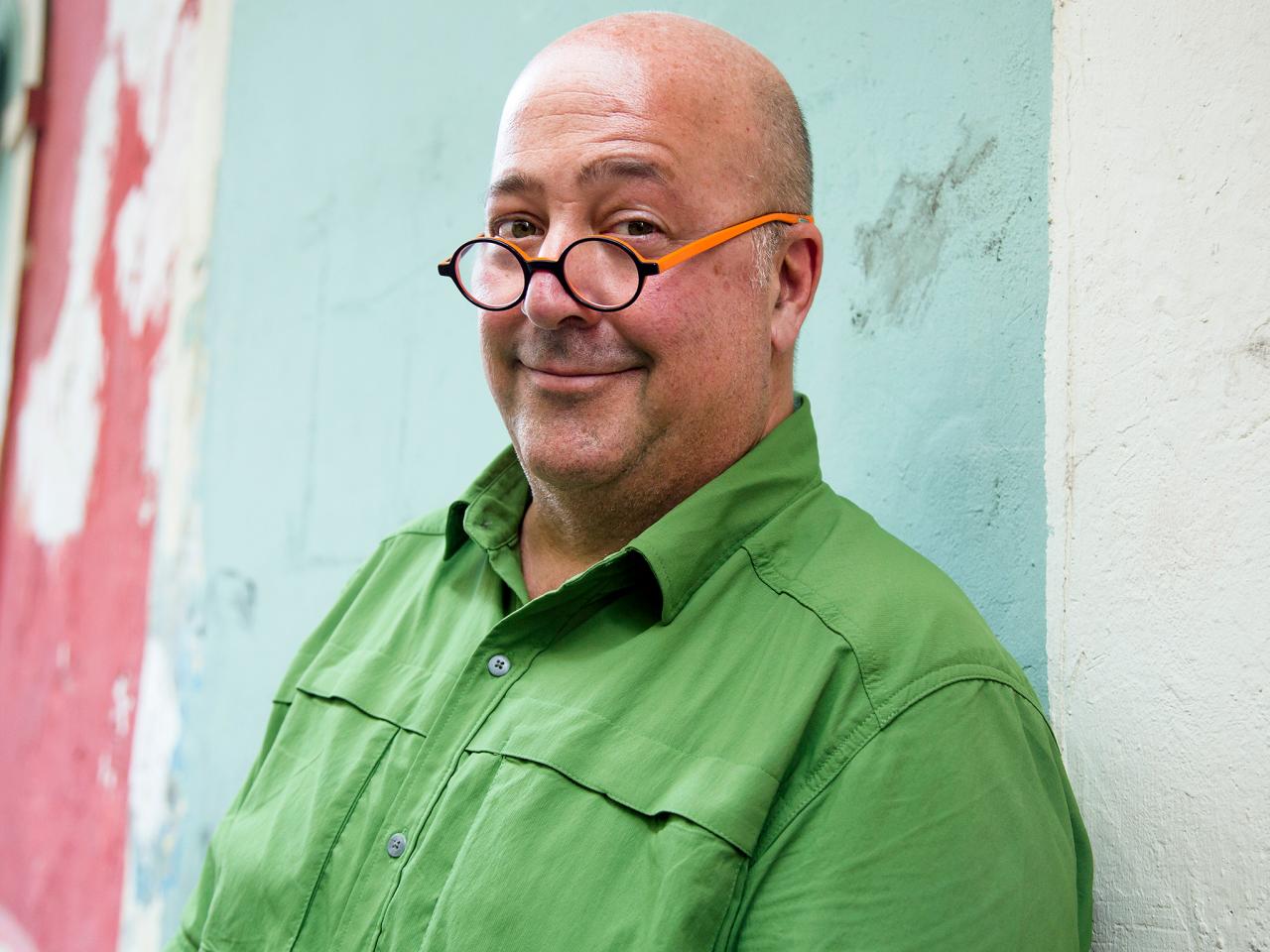 Zimmern was born in a Jewish family of New York City, New York. He is the only child of Robert Zimmern and Caren.

At the age of 14, he began his cooking training. He graduated from the Dalton School in hometown and earned his bachelor degree from Vassar College.

Andrew Zimmern is married to Rishia Haas and is a father to Noah Zimmern. Beside Rashia, Andrew wasn’t married or got a divorce with any other females nor has a girlfriend. Zimmern resides in Edina, Minnesota, with his wife, Rishia (née Haas), and their son, Noah.

On 26 December 2002, Andrew Zimmern tied a knot to Rishia Haas at St. Paul Judge Roseanne Nathanson. The couple engaged in the fall of 2001 in their Mexico tour after dating a year and more. Their wedding reception was thrown in June 2003.

Now, they are parents of 11 years old son Noah Zimmern. Despite 15 years long marriage, there hasn’t been heard any rumors of their extramarital affairs or divorce till date.

Zimmern has worked with multiple reputed restaurants staying in remarkable positions. He has also worked at The New School for Social Research lecturing on restaurant management and design.

Apart from that, he has an anchor and co-produced Travel Channel’s series Bizarre Foods with Andrew Zimmern and its sequels.

On 1 November 2006, Zimmern debut as an anchor for Bizarre Foods with Andrew Zimmern on Travel Channel.

The series has run up to season 15 when Zimmern traveled 32 nations as well as 14 states of US. He anchored spinoff of the show named Andrew Zimmern’s Bizarre World in 2009 visiting eight nations and 2 states.

Since 2012, he is starred on Bizarre Foods America, a spin-off of Bizarre Foods. He also presents “Driven By Food” for the channel kicked off from April 2016.

In his early career, Zimmern has served as executive chef of various restaurant around New York. He also taught at The New School for Social Research.

After returning from rehab, he earned massive praise with Café Un Deux Trois as its executive chef in Minneapolis’s Foshay Tower.

In 1997, he left the restaurant in spite of gaining highest ratings from the St. Paul Pioneer Press, Mpls St. Paul Magazine and other popular national publications.

Zimmern is an editor as well as an award-winning column writer for Mpls St. Paul Magazine. He also serves as senior editor for Delta Sky Magazine.

He has freelanced at various publications and is the international spokesperson for Travel Leaders and Elite Destination Homes.

Zimmern is the author of “The Bizarre Truth: How I Walked out the Door Mouth First…” and “Came Back Shaking My Head” released in 2009.

Andrew Zimmern is the recipient of the James Beard Award for Outstanding TV Food Personality in 2010 and 2013 respectively. He received an Effie Award for his online series “Toyota’s Appetite for Life” in 2010.

Andrew Zimmern is an American TV personality, chef, food writer, and teacher who has a net worth of $8 million. He is earning around $35,000 dollars per episode from his television shows.