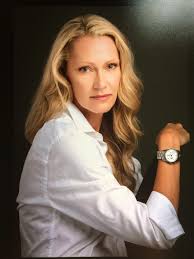 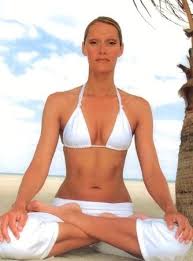 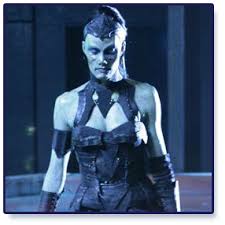 Andee Frizzell, star of sci-fi is known not only for acting and modeling in fashionable magazines; she also spreads her yoga ideas and vegetarian concepts being having good results.

It is worth to note, Andee’s acting craving began from the earliest age. It’s funny, but her acting career Andee began with the puppet show. She has performed in such shows several times and realized that acting was the thing she wanted to connect her life. Later on Andee was submerged into the acting career.

The most remarkable role for her has become the character Queen Wraith in Stargate. It has become a television hit and kept her filming for quite a long time. As the star mentioned she really enjoyed the shooting because her film colleagues became a team, they were like old friends creating a welcoming atmosphere.

Before starting the acting career Andee has modeled for fashion brands. She walked the runway for couture houses and has been always in the list of invitees. She has traveled a lot and modeled for more than 10 years. Because modeling forces you to travel Andee chose acting to have a possibility to stay in a certain place.

As opposed to her making chaos characters Andee is a very peaceful woman. She has been practicing and teaching yoga for a long time and has her one-of-a-kind style.