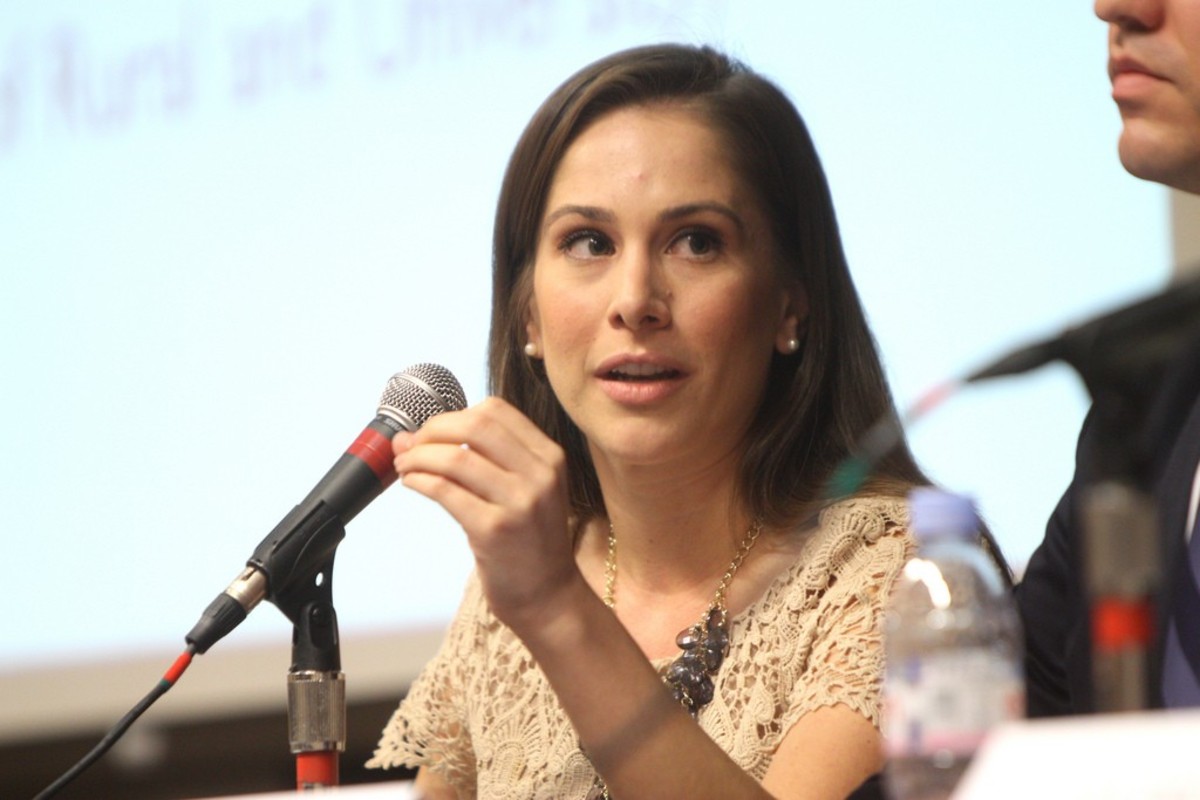 She is also working as the Op-ed Writer for ‘Raw Story’. 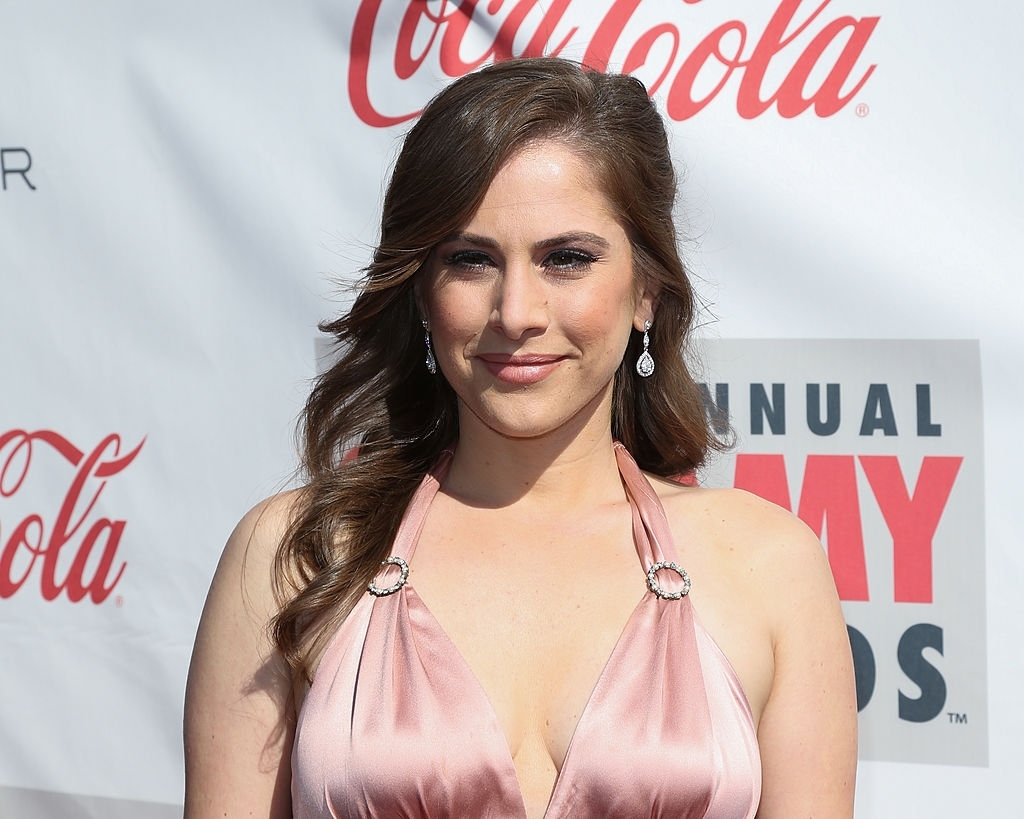 Ana Kasparian was born Anahit Misak Kasparian on 7th July 1986 in Los Angeles in an Armenian household and grew up with Armenian as her first tongue as the parents talked in their native language at home.

She couldn’t speak English until she got enrolled in Kindergarten and from there she slowly started learning the English language.

Ana studied in the Alternative Magnet High School of Van Nuys and graduated in 2004. For her higher education, she chose Journalism as her stream and got enrolled at California State University.

She graduated in 2007 and with some great ambitions of making it big in the journalism world, she started doing internships in different news and radio stations. 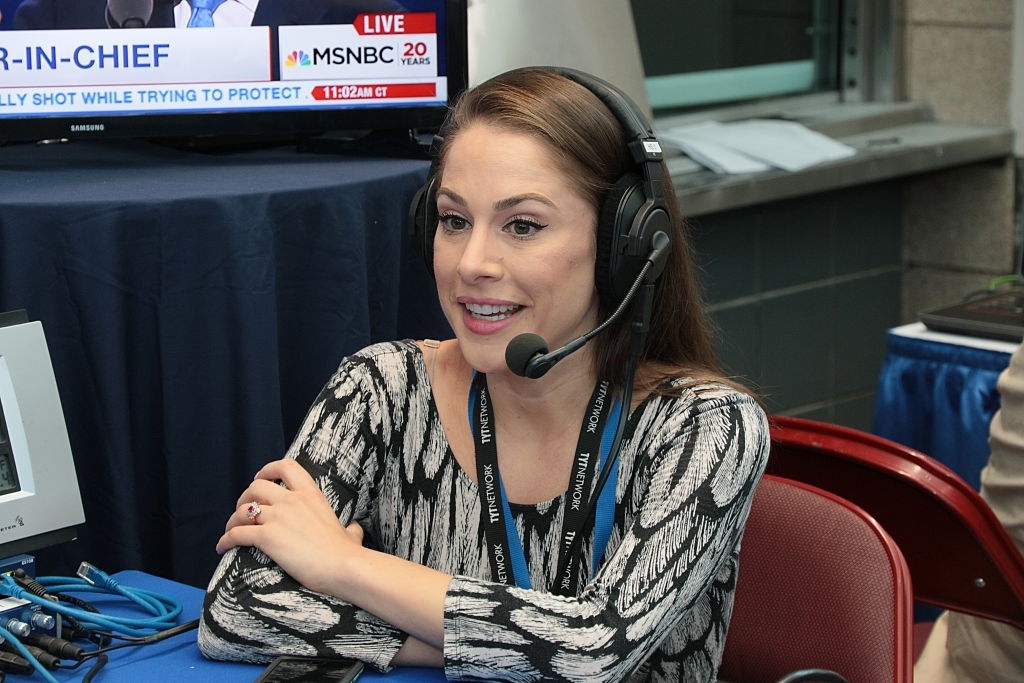 In her early days, Ana Kasparian used to work as an assistant producer in the CBS Radio news stations in Los Angeles, with KFWB and KNX.

Her initial phase of struggle compelled her to gain furthermore experience and through her career, she has worked in AOL News, YouTube, TidalTv, and On Point.

In 2007, she filled the empty spot for a co-producer for the online show ‘The Young Turks’ and hosted the show later along with the co-host, Cenk Uygur.

She also appeared with Cenk, an experienced political commentator who worked for many other platforms such as Sirius XM Satellite Radio.

Ana also co-hosted a show named ‘TYT University’ for the TYT network and was later hired to co-host a show named ‘The Point’ on the very same network.

Along with the job, Ana started gaining interest in politics and went on to complete her masters in Political Science by 2010 and she also teaches Journalism at CSUN.

She has been working there since April 2007 till the present.

Before being appointed as the Op-ed Writer for ‘Raw Story’ in 2015, she achieved the position of Professor and Lecturer at California State University-Northridge whereby, she teaches upper-division broadcast Journalism. 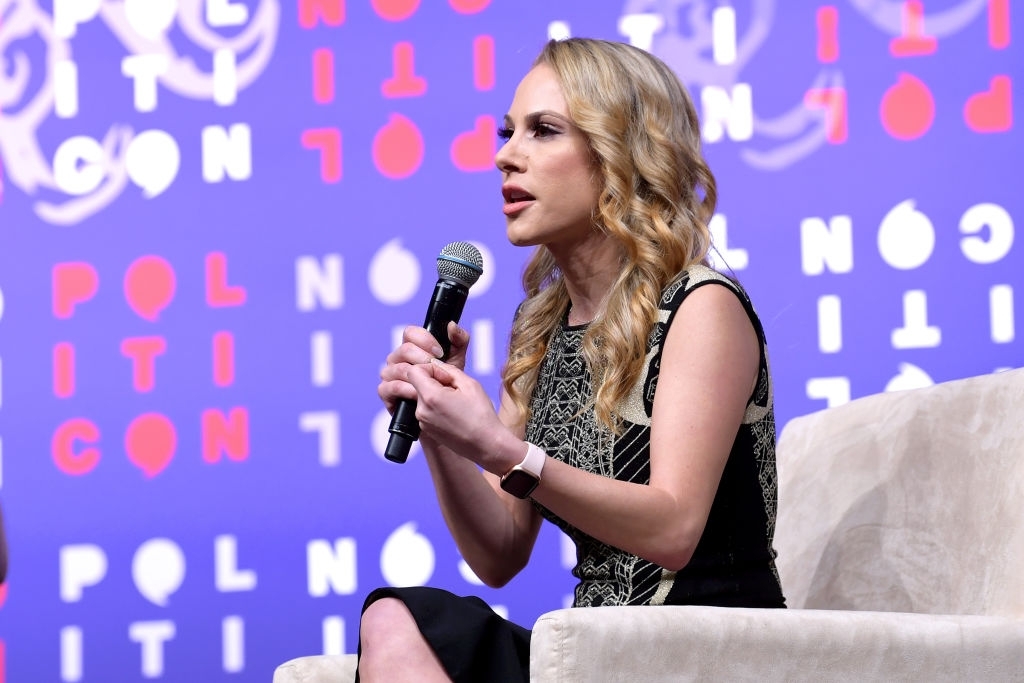 Ana Kasparian has a net worth of $2 million.