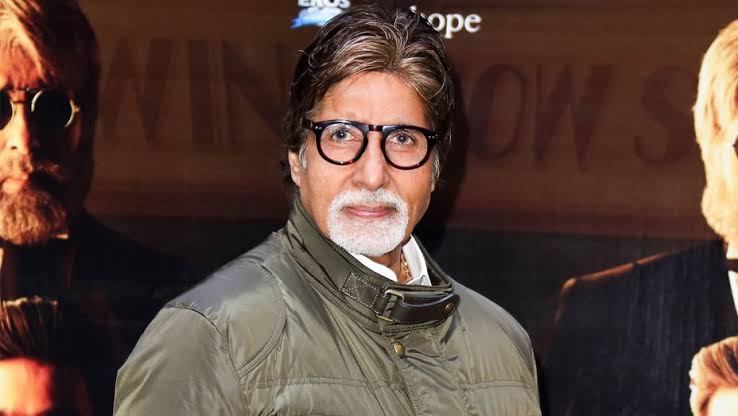 Amitabh Bachchan Net Worth – The man, who redefined acting in Indian cinema with his angry young man character, needs no introduction as the name is enough to describe his personality.

He is none other than Mr. Amitabh Bachchan, he is also known as “Big – B” by his fans. Mr. Bachchan is an actor-producer of the Bollywood Hindi Cinema. His work is appreciated all across the globe 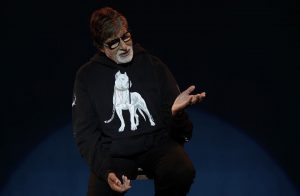 He was born on 11th October 1942 in Allahabad (Now known as Prayagraj) in Uttar Pradesh, India, and his real name is Inquilaab Srivastava.

He started to gain the attention of the audience and many filmmakers after his films like Deevar, Zanjeer, and Sholay in the early 1970s.

Due to his vivid roles in films, he is also known as India’s “angry young man.” Many also refer to him as Sadi ka Mahanayak (Hindi for, “Greatest actor of the century”), the Shahenshah of Bollywood, Big B, or Star of the Millennium.

In his 50 years of career, he has acted in more than 190 Indian films. Today he has become one of the most popular celebrities in India.

When it comes to socializing, he connects positively with his fans and the media. As soon as he stepped into the hosting in Kaun Banega Crorepati, he quickly reached to the new heights of fame.

His career started in 1969 where he appeared on Saat Hindustani.

Amitabh also became an ambassador for the United Nations Ambassador and posted on Twitter about the Importance of Girl Child.

Today his family owns five Bungalows from which Prateeksha is the first property that was bought by their family.

In 2004, the Bachchan family bought another property named Janak. They also own a beautiful bungalow Vatsa.

Mr. Bachchan currently resides at Jalsa which is 10,125 sq. Ft. located at J W Marriott, Juhu. He is known as one of the most influential celebrities in the history of Bollywood and all around the globe.

He has been dominating the Bollywood since the 1970s. 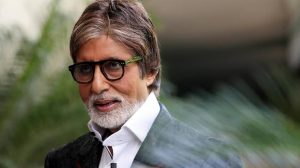 The total net worth of Mr. Amitabh Bachchan is estimated to be around 400 Million USD. He earns the majority of his earnings from Brand Endorsements.

With such an achievement, Amitabh Sir is always ahead when it comes to social cause and charity work. He is the Brand Ambassador for Polio treatment and various other states of India for tourism.