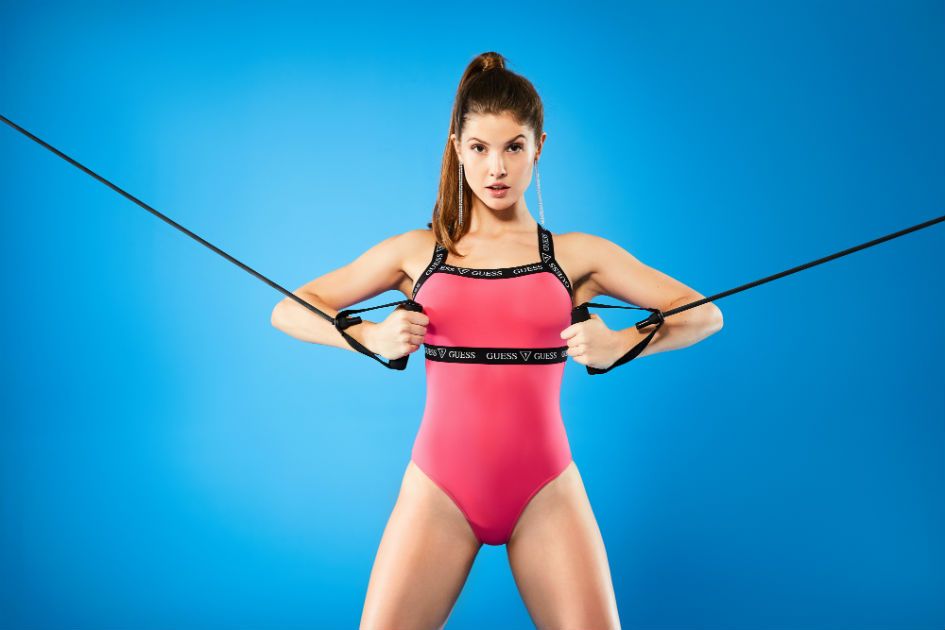 Amanda Cerny Mom and Net Worth – Amanda Cerny belongs to the category of people leveraging the benefit of the technology available to them to reach for the skies. But she is much more than that.

Anyone who follows Youtubers and other social media influencers should definitely have heard of her. She is an internet and social media celebrity and actress with a followership count in the millions.

Amanda Cerny Mom and Net Worth 2019 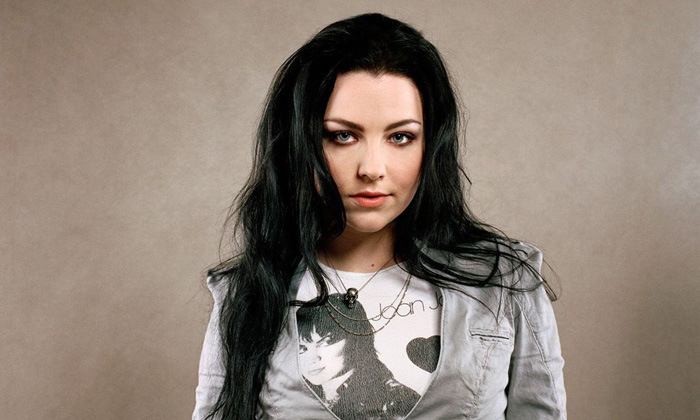 Amanda came into the world through the “windows” of Pittsburgh, Pennsylvania on June 26, 1991. She also has a sister, Samantha Cerny and a half-brother, Nick. They share the same father. The identity of her parents remain a secret but she occasionally posts content about her mom on her Instagram.

Amanda lived the nomadic lifestyle. By the time she was eight years old, her family had stayed in five different states. They eventually chose to see out the remainder of Amanda’s childhood and teenage years in Florida.

She was an active kid who loved to participate in social activities. This trait saw her earn a black belt in Karate at the young age of 11. She would later commit her athletic endeavours to her school’s track team.

By the time Amanda Cerny was fifteen, she started working as a model. According to her though, this was just for fun as she did not plan on going that route.

Amanda graduated high school with flying colours and went on to study International Affairs at Florida State University. She was also an active member of the Kappa Delta sorority, especially in terms of their charity works.

It was during her time here that fame started calling, but she didn’t recognise it at the time. She was intrigued by the pictures of October 2008 playmate, Kelly Carrington who attended the same high school that she did.

At the insistence of a friend, she began sending in her bikini shots to the Playboy magazine’s editorial team. She would later receive an invitation from the Playboy mansion to come over for a test photo shoot. She was named the Playboy Playmate for the month of October 2011.

Amanda is very close with her mom and quite often uploads her photos on Instagram. The model’s fans comment, that her parent is even more beautiful than the star herself.

The woman’s full name is Amy Lee Reed. She is currently married to Jason Paul Reed. They reside in Stuart, FL and run a company together. Previously she was married to Amanda’s father Russell Cerny.

Amy studied at West Haven High School. Except for Amanda, she also has daughters Samantha and Nicole. During her whole life, the woman was interested in sports and practiced Taekwondo. Her daughter Amanda inherited that love to sports. She used her mom as a role model.

It seems that the model and ex-Playboy Playmate isn’t very close to her dad, because she doesn’t congratulate him on any holidays in social media and doesn’t upload his photos, too. This man’s full name is Russell Allen Cerny. He is divorced with Amanda’s mother and is married to another woman, named Zemira Cerny.

He is a father of at least three kids, Amanda and her sisters Samantha and Nicole. The man got a brilliant education. He earned a bachelor degree in business administration at the Indiana University of Pennsylvania.

He currently serves at Change Healthcare – the company, which provides technology services to improve the work of healthcare business. 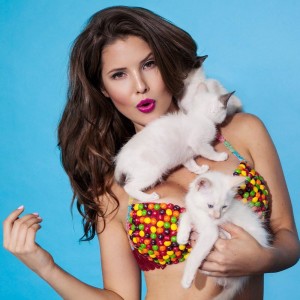 With all the strides she’s making, Amanda isn’t all work though. She boasts an enviable resume of relationships. She has dated famous names like Keegan Allen, King Bach, Josh Peck and most recently, Logan Paul.

Sometime in 2016, Justin Bieber’s name was thrown into this mix. She posted a video on Vine in July 2016 that fueled this assumption. In the video, she was with the superstar singer at The Doheny Room in West Hollywood, a known hotspot for celebrities.

She was singing and dancing with abandon and Bieber was matching her step for step.

Amanda Cerny has a heart of gold. She owns a charity called ‘The Play Foundation’ and she also talks about it regularly on her social media accounts. This 5ft inch tall beauty has also done some modelling work not connected to Playboy, most notably Sports Illustrated.

She is a health and fitness freak. She reported on her own website that she loves to do cardio every day of the week. Running five miles some days and doing some form of high-intensity cardio workout every other day. She also loves to eat her veggies. 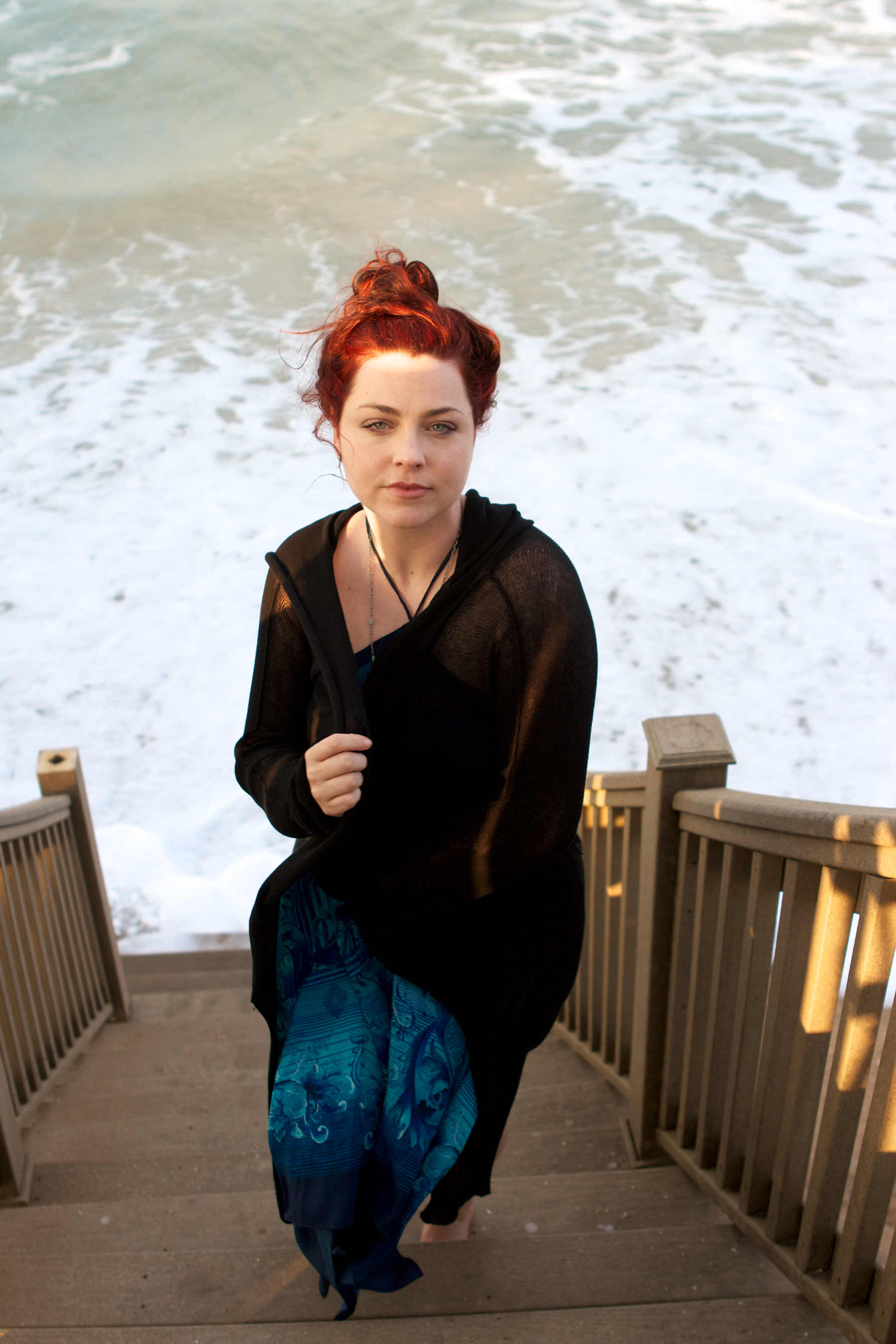 Amanda Cerny decided not to let the buzz die down. She dropped out of school and moved to Los Angeles to focus and build on her own success.

While she was Playmate, she was heavily involved in the Mansion’s Haiti Relief program and with Timkatek, a charity focused on the homeless youths of Port-au-Prince.

She has since then built a formidable reputation as a social media superstar on Twitter, Instagram and the now-deposed Vine. Cerny had amassed a following of 4.6 million Vine faithfuls before Twitter shut it down in January 2017.

She also started to build her reputation as an actress. She has appeared in numerous music videos some of them include Homeless In Heathrow by FartBarf and Don’t Wanna Know by Maroon 5.

She has been a regular on the comedy TV series, Adam Devine’s House Party, for Comedy Central. Her catalogue includes a showing on HBO’s The Late Late Show With James Cordon and Hello Ladies. She’s featured in viral internet movies The Bet and Airplane Mode.

Cerney is model, actor, and an internet celebrity. So far, modeling and social sites have been her major sources of income.