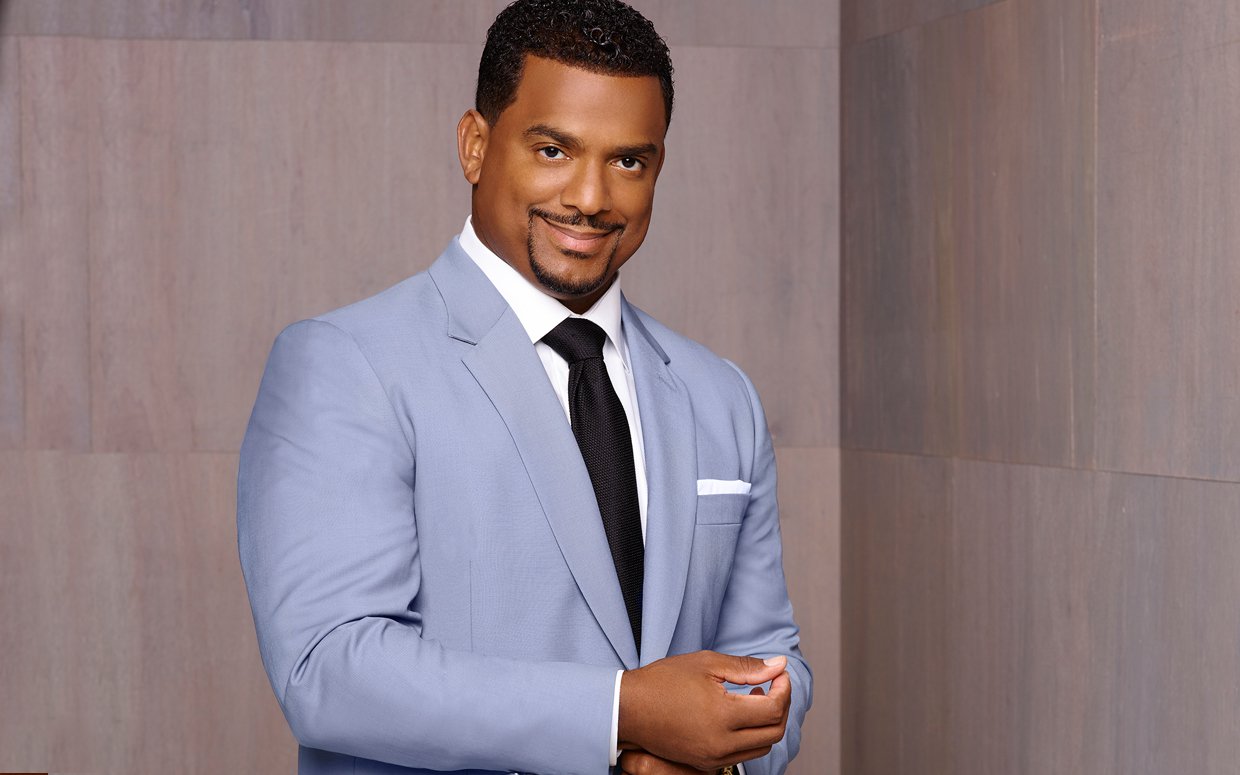 Alfonso Ribeiro Net Worth  2020- Alfonso Ribeiro is an American actor, director, dancer, and host. He is immensely known for hosting the popular shows including ‘Catch 21’ and ‘Spell-Mageddon’.

Ribeiro is a hardworking person and has made a recognizable position in the American entertainment industry and also able to gain more fame and fans. 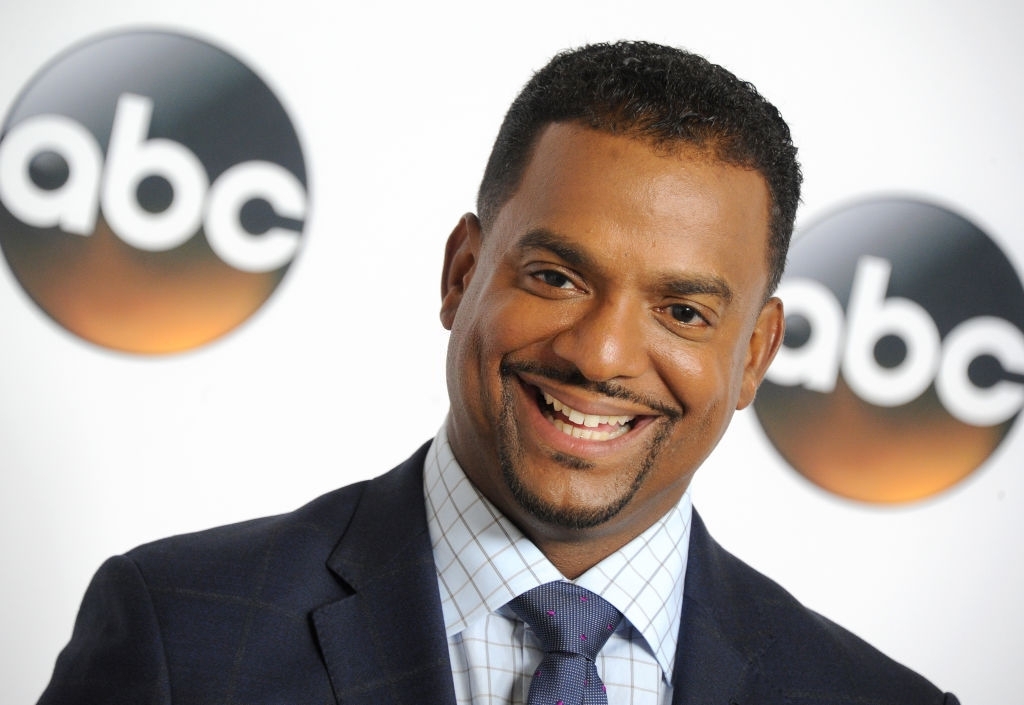 Alfonso Ribeiro was born on 21, September 1971, in The Bronx, New York, US, to Michael Ribeiro and Joy Ribeiro. His parents are of African descent.

Ribeiro’s advent into the entertainment industry began at the age of eight when he debuted on ‘Oye Ollie’ produced by PBS.

His significant role came through in 1983 when he played the lead in Broadway’s musical hit ‘The Tap Dance Kid’.

He also tried his hand at music at the age of 10 with singles such as ‘Dance Baby’ and others to his credit. 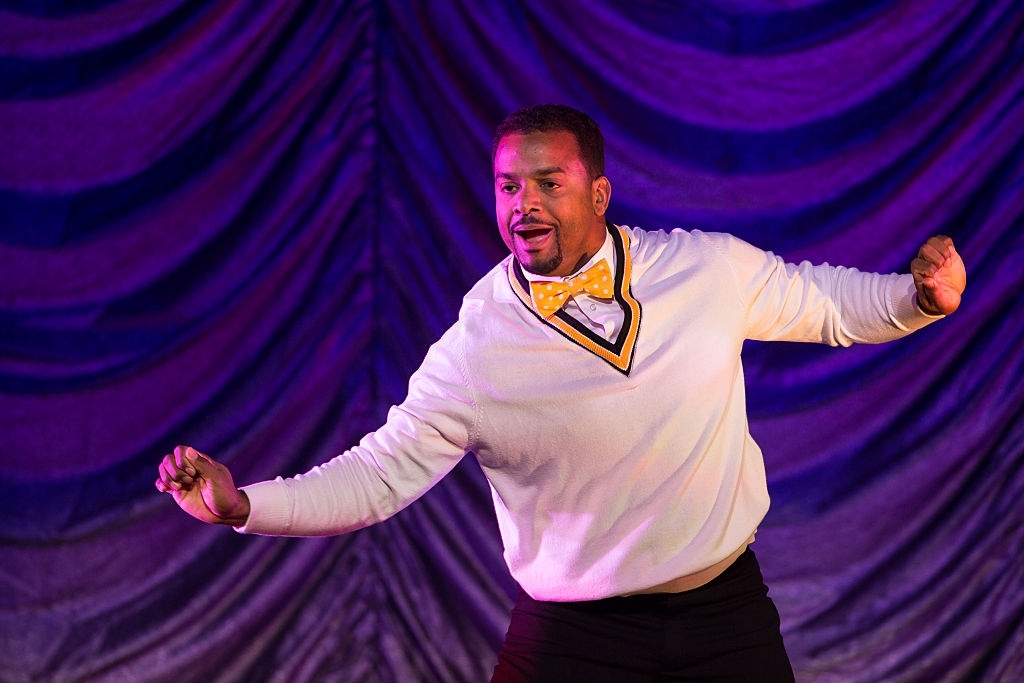 He graduated from California State University in Los Angeles.

After a successful debut on television in 1982 with ‘Silver Spoons’, Ribeiro continued his success streak with ‘The Fresh Prince of Bel-Air’ in 1990 and was part of the show until 1996.

In 1994, he became the voice artist for the TV series ‘Spider-Man’ giving background voice for the characters of Randy Robertson and Robbie Robertson.

His next successful venture came through in 1996 when he portrayed the role of Dr. Maxwell Stanton in the television series ‘In The House’. He was part of the show throughout its six seasons until 1999.

During the late 90s, he worked in a couple of made for television movies while juggling between his role as an actor and TV show host. He is also a professional tap dancer.

In 2008, he began hosting ‘GSN Live’ on Game Show Network and ‘Catch 21’, the widely acclaimed card game show on television. His next appearance as a game show host was in 2013 with ‘Spell-Mageddon’ on ABC Family.

In 2014, he participated in the British Reality Show, ‘I’m a Celebrity…Get Me Out of Here!’, wherein he was placed seventh after being eliminated in 19 days. 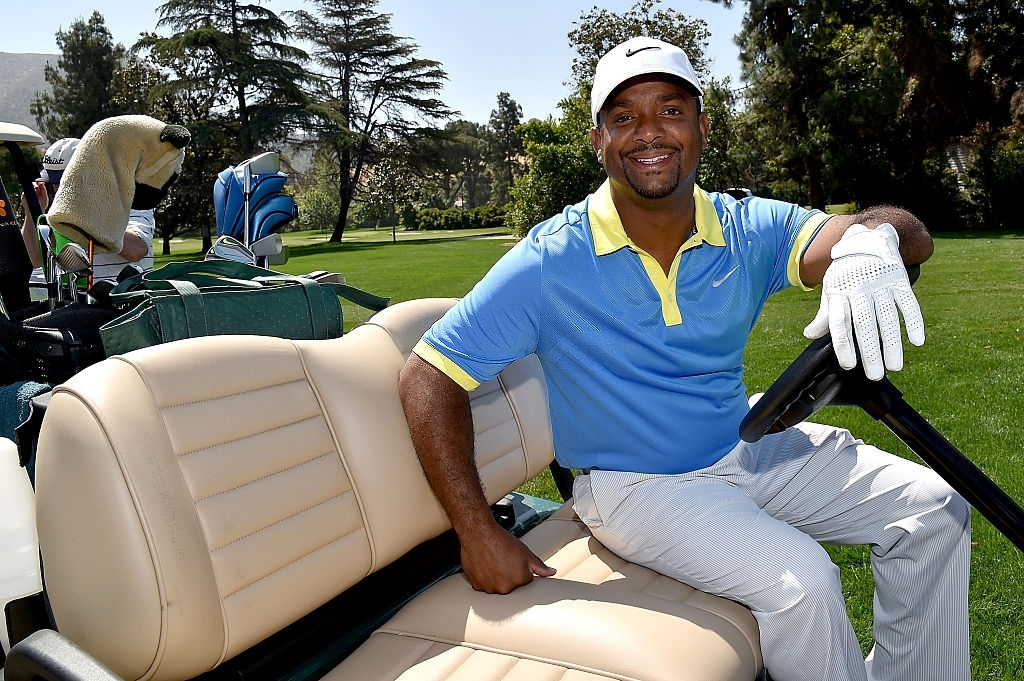 Alfonso Ribeiro has a net worth of $7 million