Alex O Loughlin Net Worth – Alex O’Loughlin is an Australian actor, writer and director who is best known for his dashing role as Lieutenant Commander Steve McGarrett on ‘Hawaii Five-0’, an American television series. 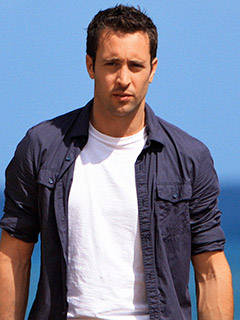 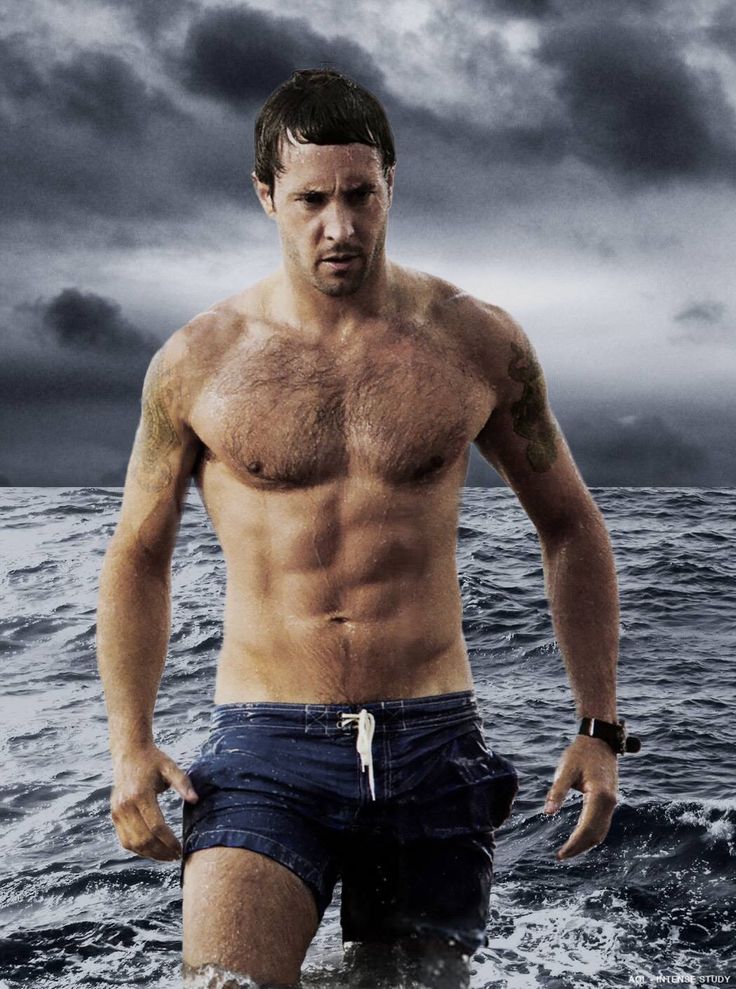 Even as a teenager, Alex O’Loughlin started working in numerous short films as well as in fringe theater. Among his very first acting roles as an extra was that of a Marine.

He commenced his acting career in real earnest after he graduated from NIDA. He acting in various Australian film and television productions. His television credits include ‘Sweet Science’, ‘BlackJack’, ‘White Collar Blue’, and ‘Love Bytes’.

Alex got his first break in films when he was given the lead role in the 2004 Australian romantic comedy film ‘Oyster Farmer’ opposite Diana Glenn, an established Australian television actor.

Alex played the role of a criminal who steals money from a bank van to pay for the treatment of his ill sister and becomes an oyster farmer to avoid getting caught.

The film, directed by Anna Reeves, was much talked about due to rumors that Alex was in the contention for being chosen as the next James Bond.

His next film, ‘Man-Thing’, an Australian-American horror film featuring the ‘Marvel Comics’ swamp creature of the same name was released in 2005.

Even though the comic series was very successful, the film, released in a few international markets and shown on the ‘Sci-Fi’ channel, bombed. It made just $1 million and received bad reviews.

In 2005, he also acted in another film, ‘Feed’, an Australian crime-horror film that explored themes of submission, dominance, love, and power against a background of a police investigation of feederism, a sexual fetish. Alex also co-produced and wrote the script of the film.

2005 continued to be a busy year for Alex as he was picked for a TV miniseries, ‘The Incredible Journey of Mary Bryant’. It was received very well by both the critics and the audience and won or nominated for numerous awards.

Alex was lauded for his role and nominated for Australian Film Institute Awards’ ‘Best Lead Actor in Television’ in 2005 and the Logie Awards’ Most Outstanding Actor in a Drama Series, the next year.

It was also in 2005 that Alex screen-tested for the role of ‘James Bond’ at Pinewood Studios after being invited to London by director Martin Campbell. The role for the upcoming ‘Casino Royale’, however, went to Daniel Craig.

In 2006, Alex appeared in a brief kissing scene in ‘The Holiday’, an American romantic comedy starring Cameron Diaz and Kate Winslet. The film was a commercial success.

The year 2007 was very busy for Alex; he appeared in ‘The Invisible’, a Swedish-American teen supernatural thriller, as well as ‘August Rush’, a drama film based on the escapades of an 11-year old runaway musical prodigy.

After he was offered the lead role in ‘Moonlight’, a ‘CBS’ paranormal romance television drama, Alex quit acting in ‘The Shield’.

The show was received well, however, its run was interrupted by the Hollywood writers’ strike, and ‘CBS’ did not commission a second season despite campaigning by loyal fans.

In 2009, played role of ‘Russell Haden’, a biologist in ‘Whiteout’, a thriller film set in Antarctica based on the comic book of the same name. The $35 million ‘Columbia Pictures’ film distributed by ‘Warner Bros.’ unfortunately bombed at the box office.

In the same year, he appeared as a serial killer suffering from OCD in one episode in Season Four of ‘Criminal Minds’, a very successful ‘CBS’ American police procedural crime drama television series that premiered in 2005 and is still being broadcast after 13 seasons.

In 2010, he appeared opposite Jennifer Lopez in the American romantic comedy film, ‘The Back-Up Plan’.

CBS cast him in the lead role of ‘Lieutenant Commander Steve McGarrett’, a former Navy Seal in ‘Hawaii Five-0’, an American action police procedural television series, which has turned out to be Alex O’Loughlin’s biggest hit till date. The immensely successful TV series premiered in 2010 and entered its 9th season in 2018. 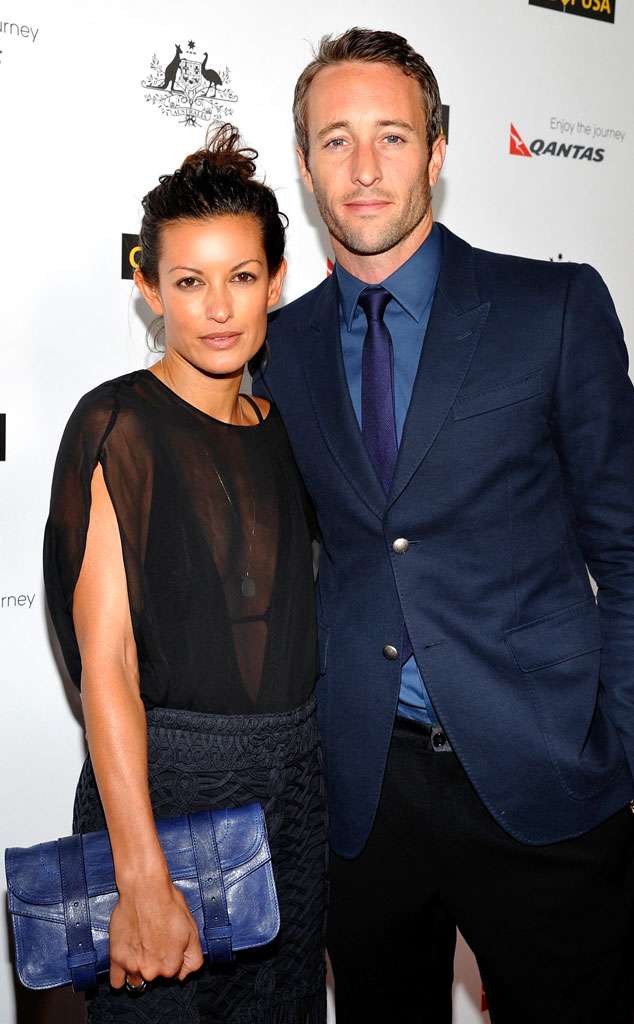 In April 2014 Alex O’Loughlin and his girlfriend Malia Jones have a son. The couple, who reside in Hawaii, welcomed their first child together, son Lion, in October. The Hawaii Five-O actor has a teenage son, Saxon, and Jones has a 4-year-old son, Spike, both from previous relationships.

He separated from his long-time girlfriend, Australian actress/singer Holly Valance, in February 2009.

The 42-year-old O’Loughlin has an estimated net worth of $12 million, according to Celebrity Net Worth.

The actor, who previously appeared on shows like The Shield, Moonlight, and Three Rivers, reportedly earned more than $200,000 per episode for the eighth season of Hawaii Five-0, according to Variety.

With 25 episodes in recent seasons of the show, that means he’s taking home $5 million per season. O’Loughlin also has a backend deal that earns him more money when the show airs in syndication or in international markets, the trade publication explained. 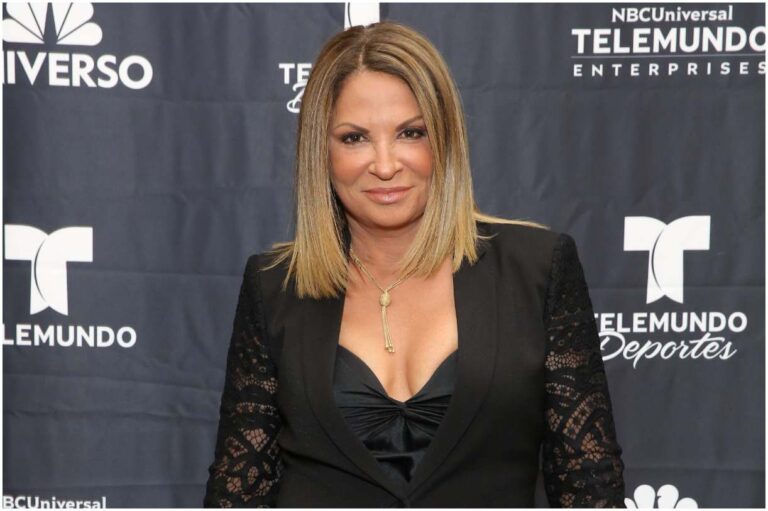 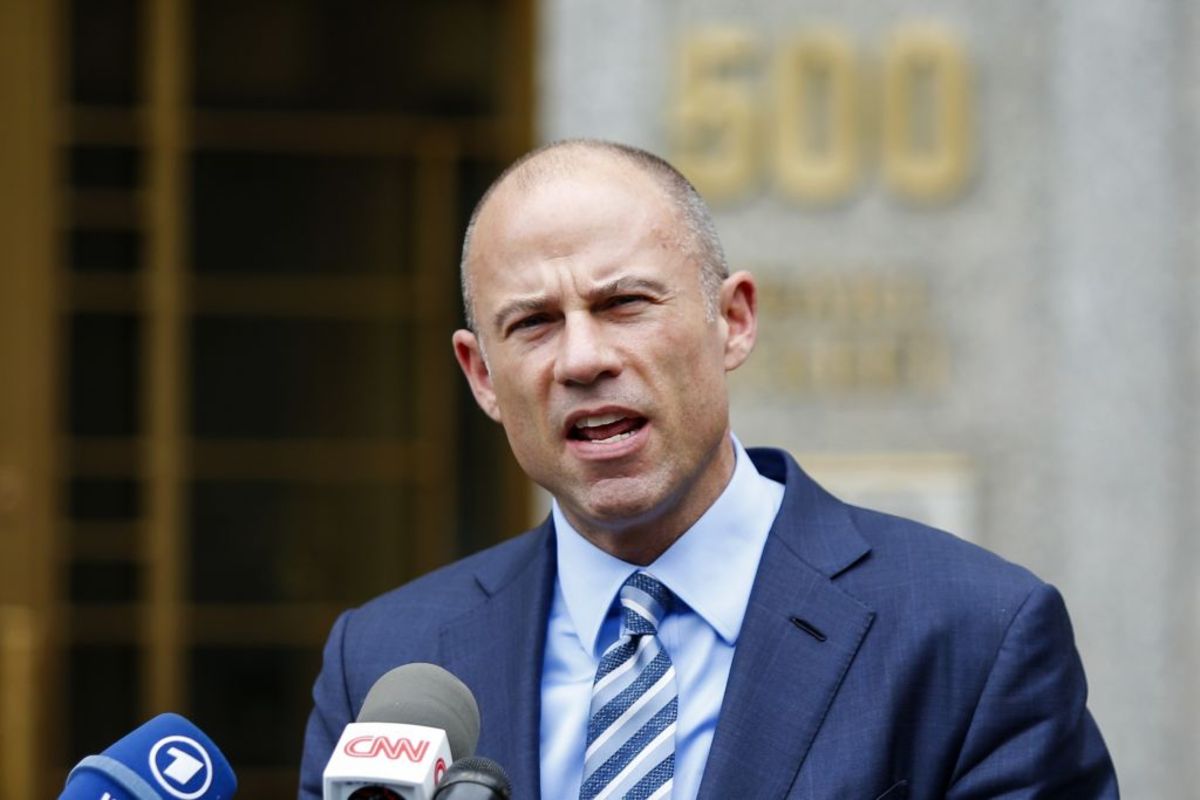 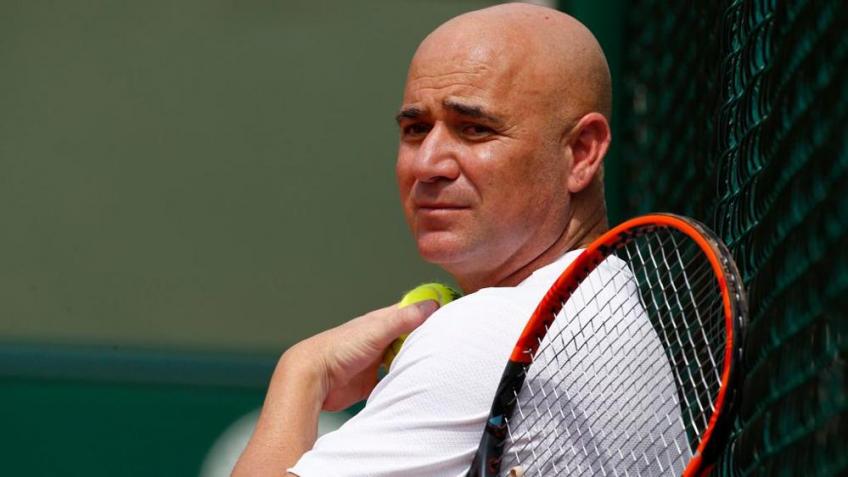 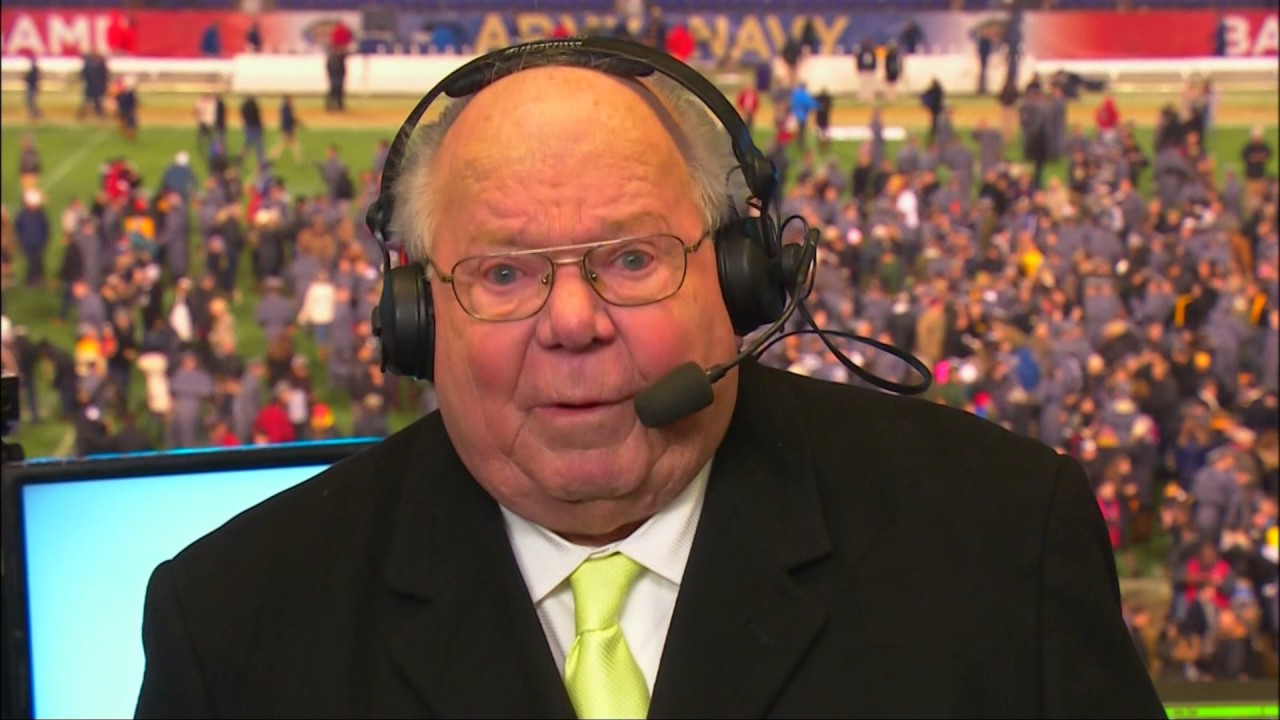 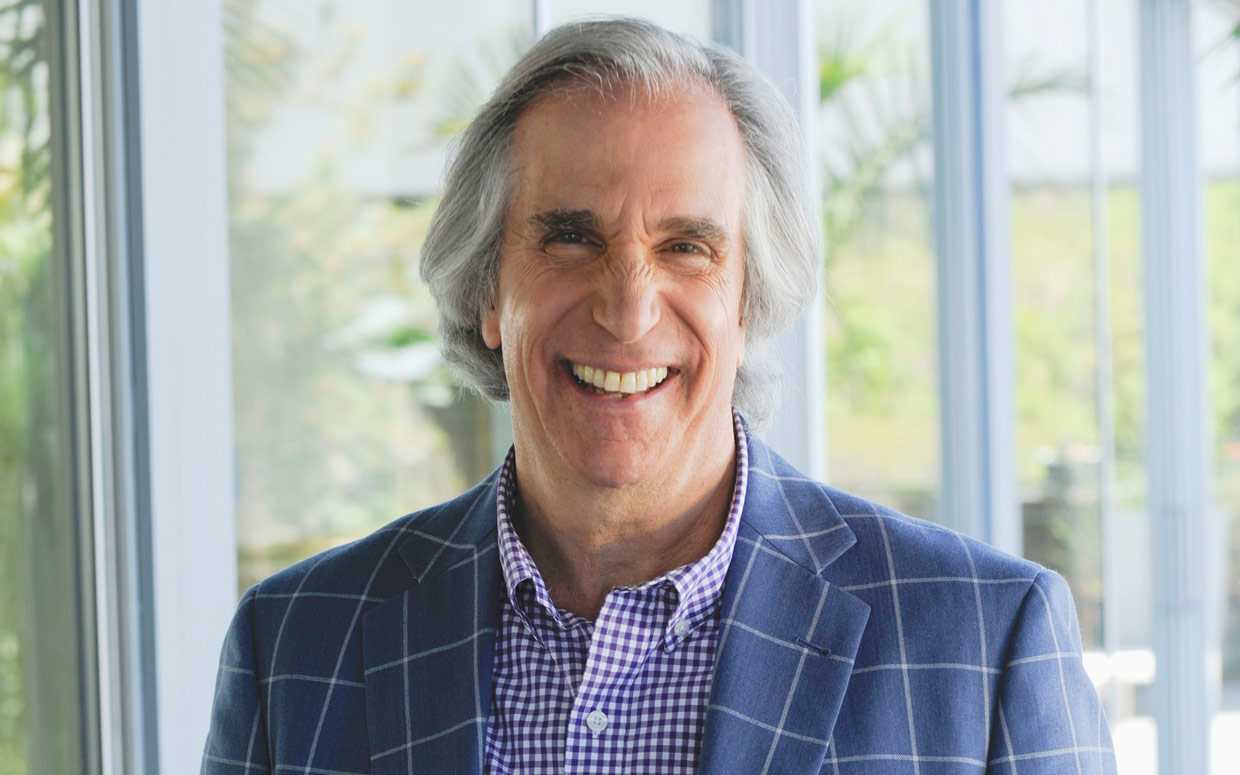