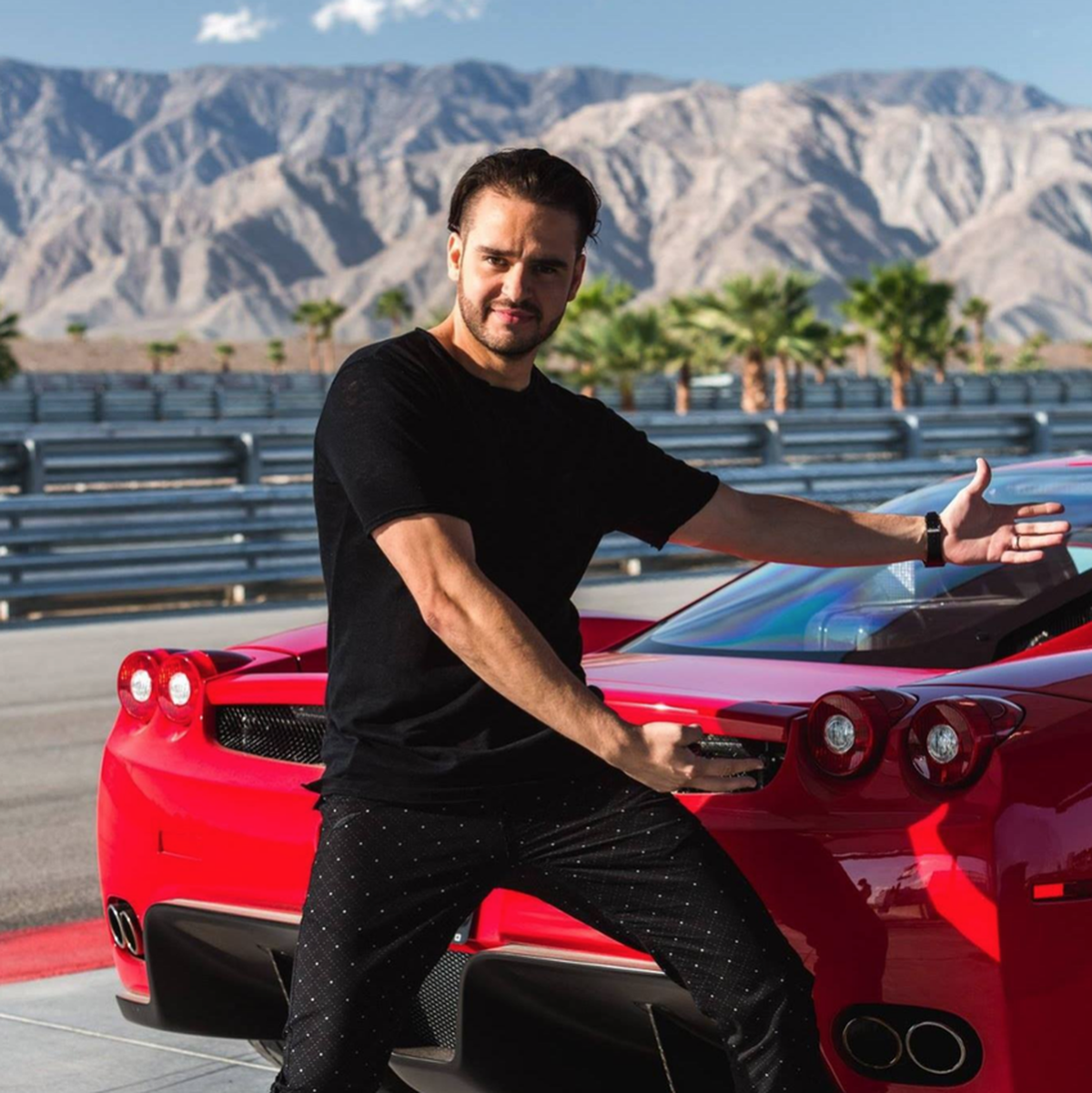 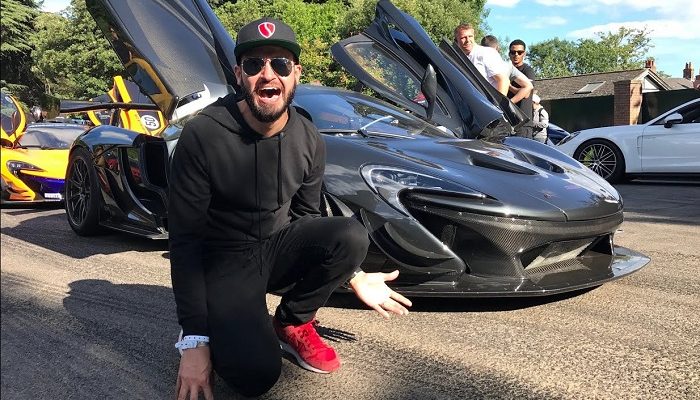 After High school, he got admitted into Anderson National College from where he graduated in 2008.  While in college, he also enrolled at the Forum for International Trade Training so as to gain more insight into trade and business.

In 2012, he got into the Canadian Institute of Traffic and Transportation to learn more about cars and transportation. At nineteen, Alejandro Salomondrin relocated to Los Angeles to pursue a career in the film industry.

Salomandrin is married to the love of his life Belen Maria Salomon. The couple tied the knot on the 20th of May 2015.

In L.A, Alejandro became part of a motion picture development and production company called Helios Productions. As a producer with Helios, he was in charge of developing and producing original content, employing strategic relationships in the financial sector, and hitting all individual elements of a film’s life cycle. 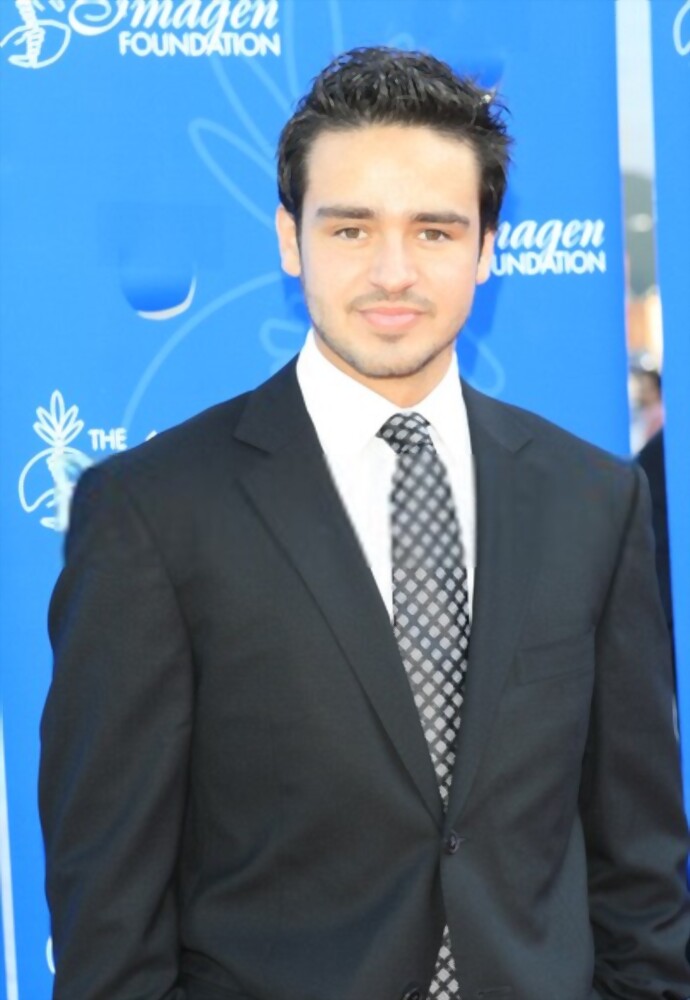 After working on different movie productions, Alejandro said he realized although his line of career has paid his bills, it has not necessarily made him happy, thus, he had to switch over to what does make him happy – cars.

Alejandro Salomondrin commands great followership on social media with a greater chunk of his followers being car enthusiasts, in fact, almost the entirety of his fortune now emanates from the virtual world of social media.

On Instagram alone, he has over a million followers with over 2670 posts. On his Youtube channel, he has over 1.2 million subscribers and more than two hundred million views of his videos. He is also very active on Facebook and Twitter with a considerably huge number of followers.

His impact is loud on the car-loving community that many have come to know him as the Donald Trump of the car community. Salomondrin is very fond of sports cars.

He has got his own exquisite car collection ranging from his Mercedes 4×4 Squared to the Porsche Carrera GT, Porsche 911 R, Rolls-Royce Phantom, and many more he keeps coming up with.

He has also been noted to be involved with several other businesses such as real estate investments, tech; in fact, he is an entrepreneur with a proven track record.

He is the founder of Salomon Investment Partners. Salomondrin actually enjoys what he is doing, as he said it allows him to get creative every single day by making as many shows as possible with his closest friends and his wife beside him and that he will continue to do what he does as long as it keeps making him feel the same way.

Alejandro is a man of many things. It will interest you to know that he has a special love for dogs especially bulldogs. He owns two adorable dogs by the names Zoey and Bella. While Zoey is a French Bulldog, Bella is an English Bulldog.

Connect with him on: