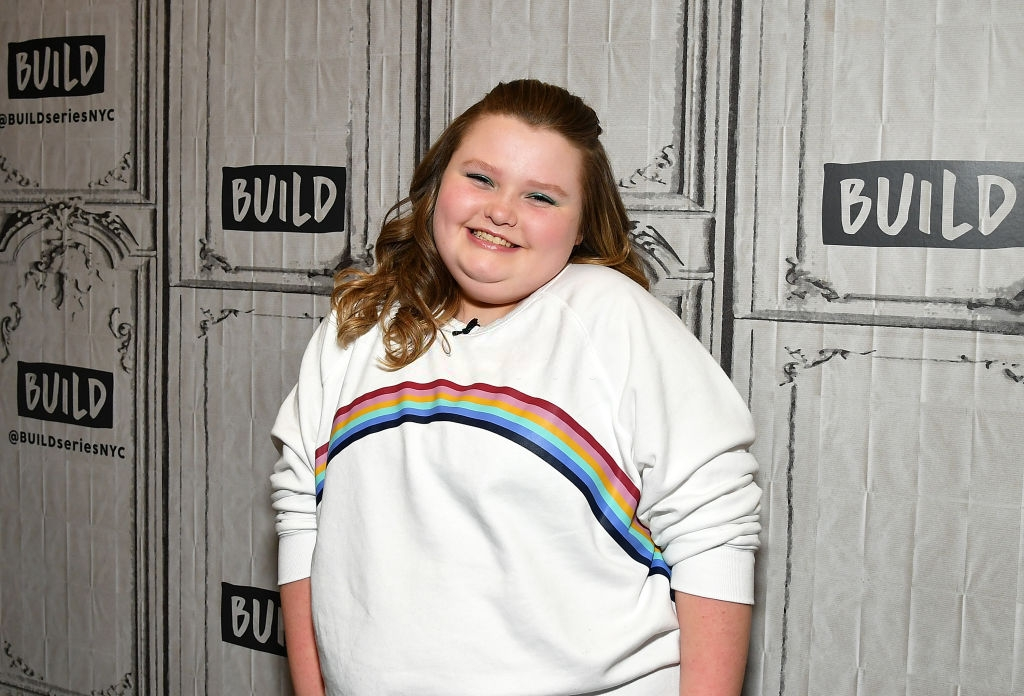 Your significant other has probably called you Honey Boo Boo and you had no idea where it came from, you probably liked it and smiled sheepishly at the sweetness or you knew where it came from because, for some reason, you follow child beauty pageants. 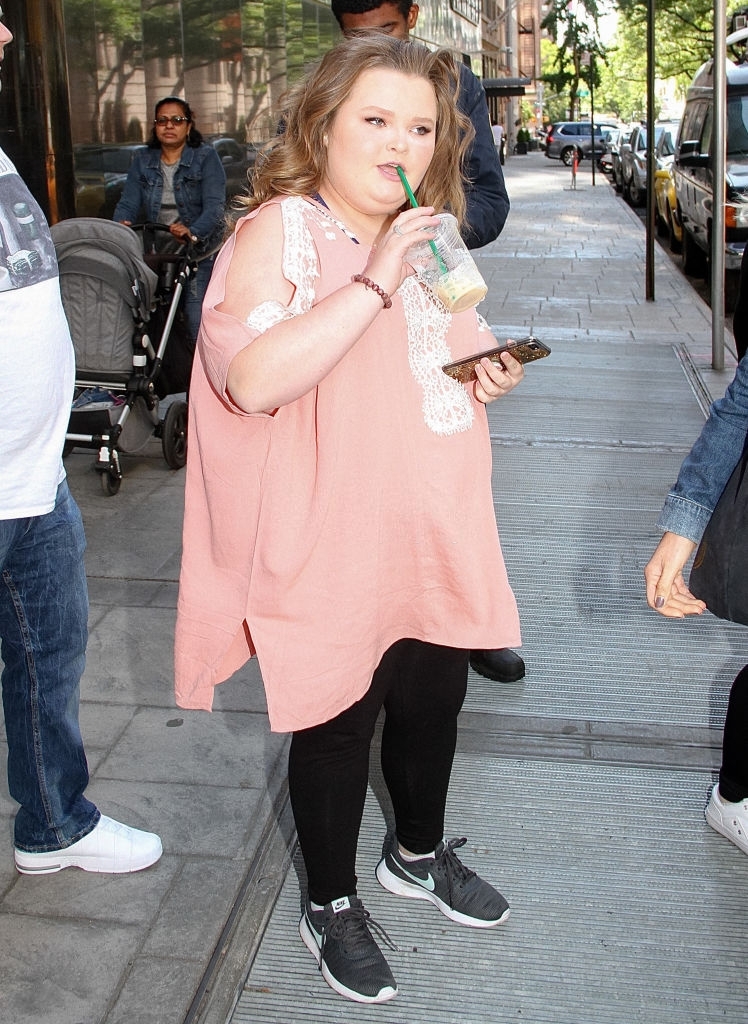 Did you know her real name is Alana Thompson and that her TV show was canceled because her mother was dating a sex offender?

Either way, Honey Boo Boo is a phrase you are semi-familiar with. But what’s the origin of the phrase? Want to learn more? Tag along, here are a few things to know about Honey Boo Boo.

Alana Thompson was born on August 28, 2005, in Mcintyre, Georgia, to Mike Thompson, a chalk miner, and June Shannon, a housewife. Her parents were in a relationship since 2004 and got married in 2013, but they later got divorced in 2016.

She is the only daughter of her parents but has three older sisters from her mother’s previous relationships: Anna ‘Chickadee’ Cardwell, Jessica ‘Chubbs’ Shannon, and Lauryn ‘Pumpkin’ Shannon.

When the family first appeared together on television on the reality show ‘Here Comes Honey Boo Boo’, her eldest sister, 17-year-old Anna, was pregnant with her first child and gave birth to a daughter named Kaitlyn soon after.

Her two other sisters are reportedly the child of accused sex offender Michael Anthony McDaniel, with whom her mother was in a relationship previously. 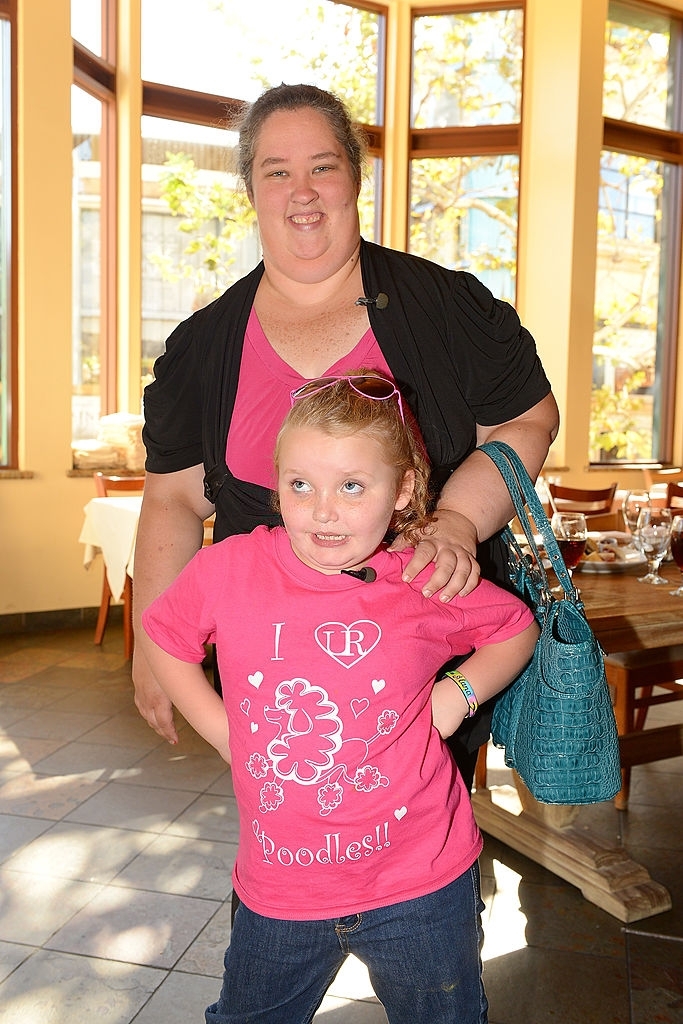 Boo’s rise to fame came off her sassiness. She quickly became a fan favorite and the rest of her family were rewarded by their own TV show for it.

On Toddlers & Tiaras, the Shannons, especially, Alana’s outgoing persona and humorous comments stole the attention of many.

She dropped several catchphrases during the show such as ‘a dollar makes me holler’ which became the subject of popular internet memes.

It was a successful show until it was canceled due to her mother’s involvement with a sex offender.
The show was a window to the life of the Thompson family outside the world of pageantry.

It ran for four seasons before getting canceled in the middle of filming the fifth installment.

Honey Boo Boo has currently grown from just TV to social media. She runs an Instagram account and has over one million followers.

Meanwhile, she still appears on her mother’s reality television show, Mama June: From Not to Hot. Alana’s celebrity life has extended beyond child pageantry.

She has appeared on other shows such as Dr. Phil, The Doctors, and currently stars on Dancing with the Stars: Juniors.

At just a young age, Alana Thompson has stirred quite a string of controversies, most notably on Toddlers & Tiaras, where June Thompson, her mother was filmed giving Honey Boo Boo, who was at the time a 6-years-old, a drink she called ‘go-go juice’.

It was revealed that the juice she gave Alana before pageants was a mixture of Red Bull, Mountain Dew, a beverage high in caffeine, sugar, and calories.

Mama June Shannon said she gave her daughter the unhealthy drink as a pageant performance booster.

Not only is this net worth representative of her time on Toddlers & Tiaras and Here Comes Honey Boo Boo, but it is also from the time the 14-year-old spent on the 2017 spinoff series Mama June: From Hot to Not as well as her appearance on the reality competition show Dancing with the Stars Juniors.

She currently stars on Dancing with the Stars: Juniors. Honey Boo Boo is reportedly being paid $50,000 to appear on the show and will earn an additional $80,000 if she stays on the show till the finale.

In a short while, Alana Thompson has certainly lived an exciting and dramatic life. Here are a few more facts about the child sensation.

Want to say something about his net worth? Leave your comments below, and kindly share the post.