Al Sharpton Net Worth – Al Sharpton is an outspoken preacher and civil right activist who is famous for leading the fight against racial prejudice and injustice in the United States of America. Some describe him as a controversial, racial arsonist and his critics opine he is a political activist who should be held responsible for the deterioration of race relations.

However, to the black American populace, he is a hero who is willing to go to jail for the advancement of their cause. Former US president Barrack Obama described him as “the voice of the voiceless and a champion for the downtrodden.”

Al Sharpton was born as Alfred Charles Sharpton Jr on October 3, 1954, in Brooklyn New York City. Sharpton attended public schools in Queens and Brooklyn. He graduated from Samuel J. Tilden High School in 1972 and got enrolled at Brooklyn College where he was a contemporary politics major student before dropping out after 2 years.

While in school, he was involved in civil right movements, held a couple of leadership positions and was prominent in several high profile protests which were poised to bring equality between black and white Americans.

He established his own organization during the time he dropped out from college and it was named the National Youth Movement. The activities of the organization helped keep media scrutiny on the racially-based murder of a black teenager named Michael Griffith in 1986.

Sharpton met his wife, a backup singer Kathy Jordan in 1971 while touring with James Brown. The two tied the nuptial cord in 1980 as their union saw to the birth of two daughters, Dominique and Ashley Sharpton.

Al’s marriage to Kathy was not one firmly rooted in the powerful “till death do us path” accord. The preacher and his wife got amicably divorced in 2004. It’ is common knowledge that while still married to Kathy, the Social/political activist had a girlfriend in the person of Aisha McShaw.

Sharpton and his new found love have been severally sighted together in many public functions and elegant bashes all over the country. Well, it is official that the two are an item. McShaw for the much we know about her, described herself professionally as a personal stylist and personal banker.

Growing up, Sharpton developed his commanding speaking style as a child and a churchgoer who was ordained a minister at age 10. He was best described as a Social/political activist and religious leader who became a leading fighter and a roaring voice in the fight against racial prejudice and injustice against Americans of black origin.

This fight saw him get into several problems and even surviving an assassination attempt. But whatever problem he encountered, he remained dedicated to his activism by organising more protests and giving press conferences whenever and for whichever purpose they come up.

He contested the election for several political offices at various times but is not famous to have been an elected office holder. In one of his unsuccessful political outings, he intimated that winning political posts might not have been his ultimate goal.

The preacher lives a comfortable and public active life. This is mainly possible because the fight for an egalitarian America has been fought and won with his contributions not missing in action. His net worth is estimated to be between $500, 000 dollars to $5 million. In 2014, we learnt that Al Sharpton and his numerous businesses owed a combined $4.7 million dollars in taxes. However, he has successfully paid off more than $2 million of the debt. 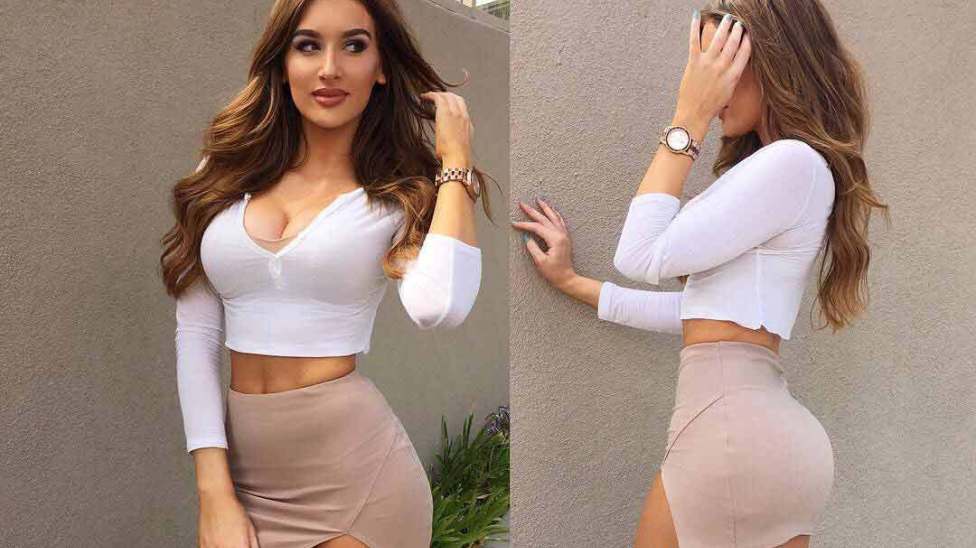 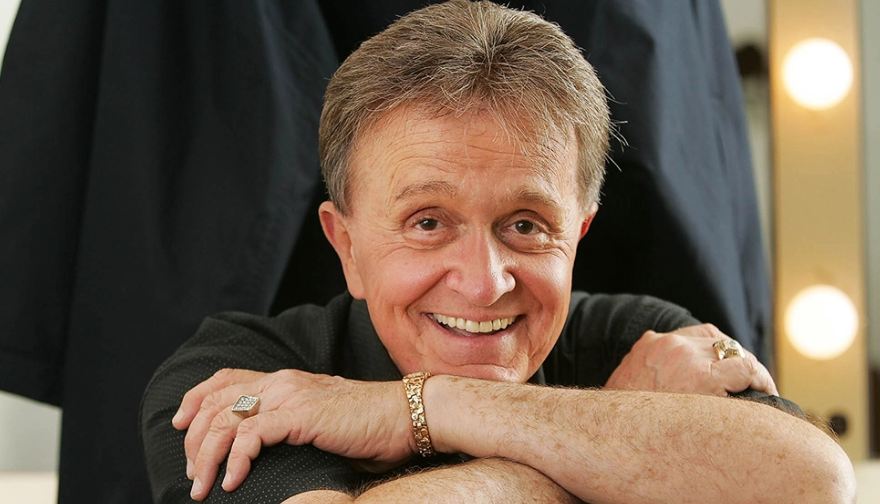 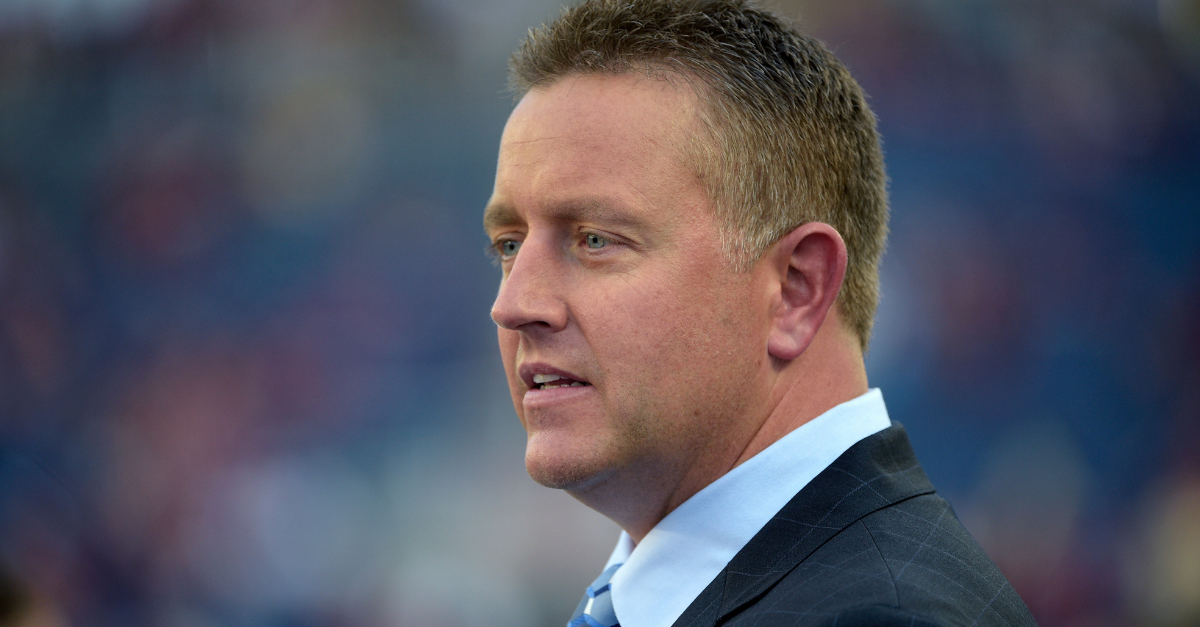 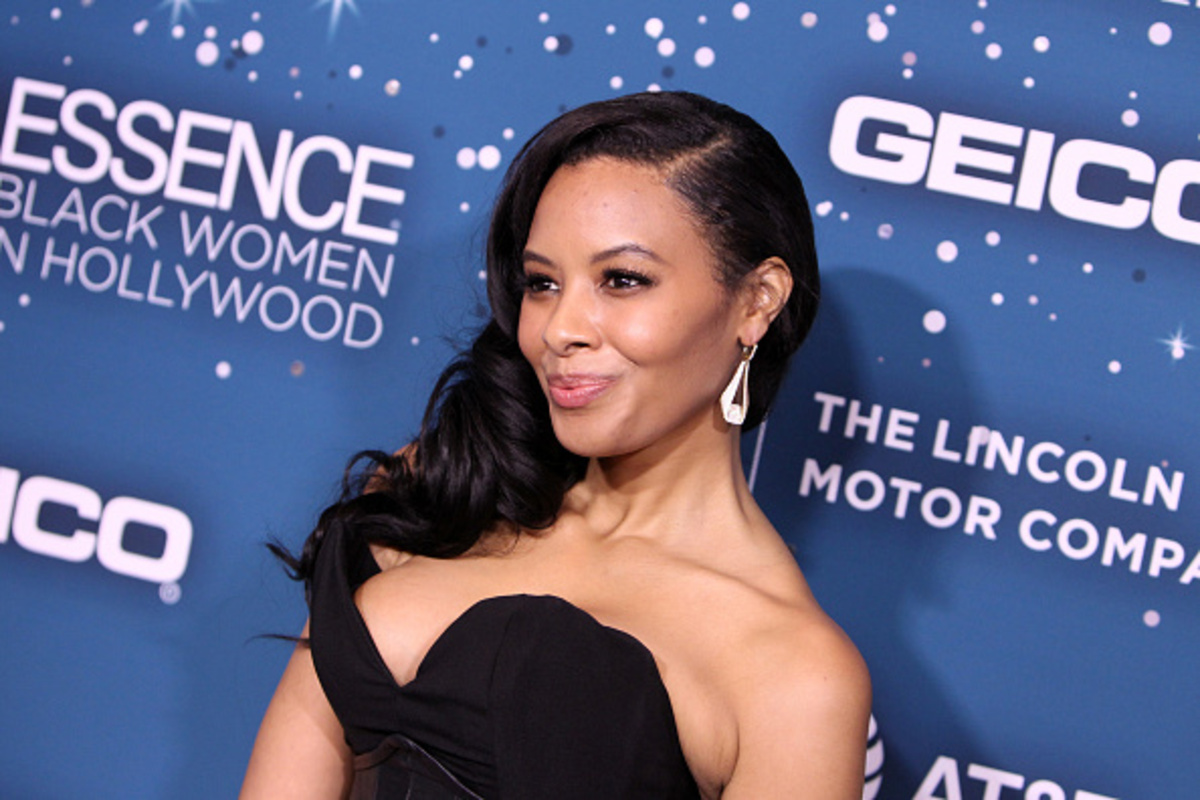 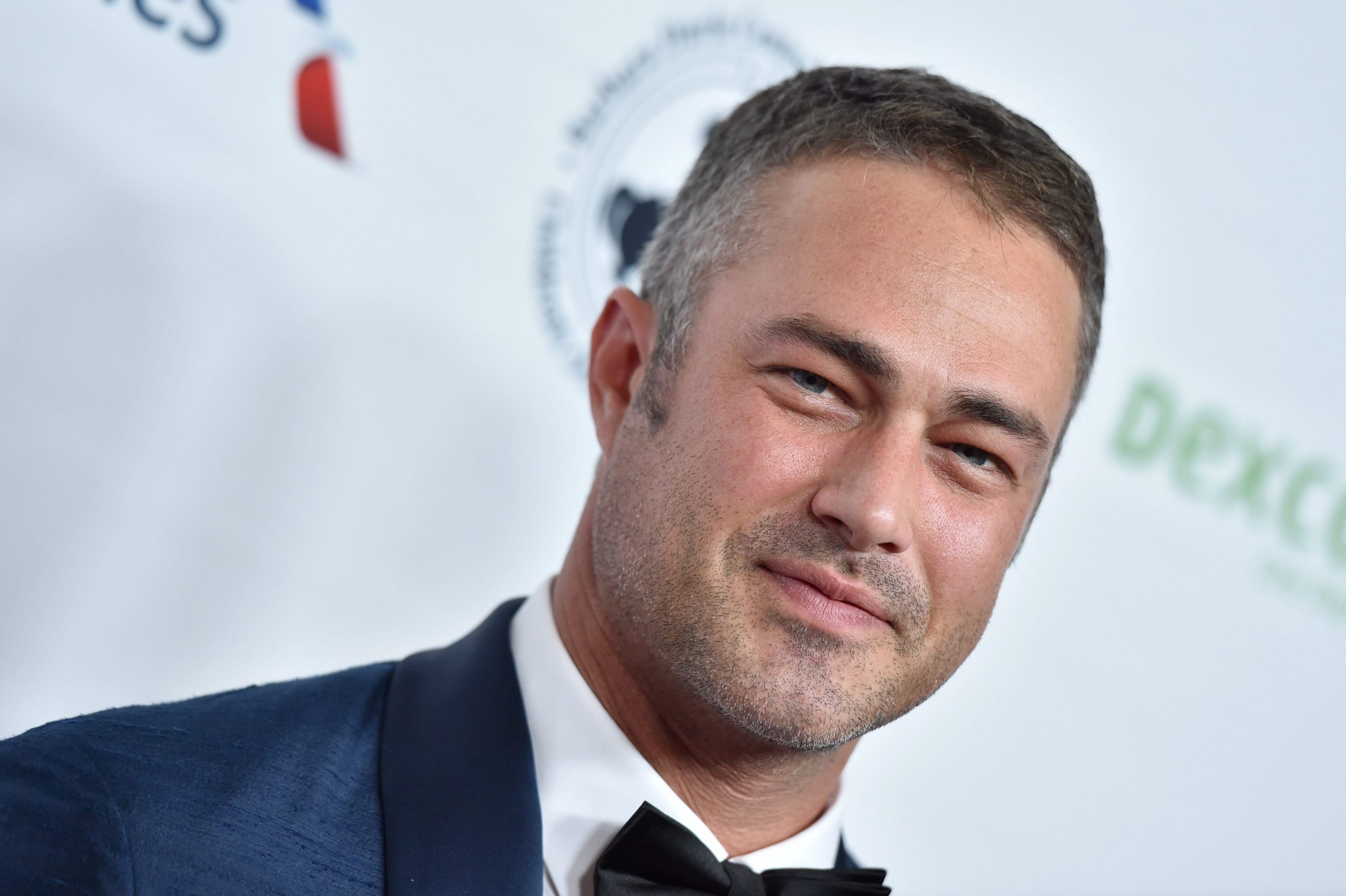