Al Pacino Net Worth 2020 – Al Pacino is a top veteran actor from the Hollywood movie industry who has been a part of the industry for over 50 years now. Apart from being a popular, multiple award-winning actor, Al Pacino is also a filmmaker in his own rights. 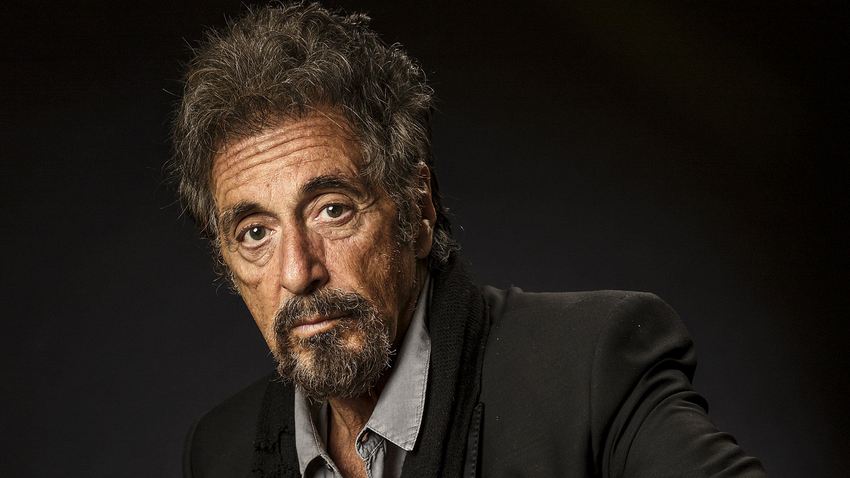 Sadly, his parents got divorced when he was two years old. His mother took him to The Bronx to live with his grandparents who were immigrants from Corleone, Sicily. A location that would later define Al Pacino’s life.

Al Pacino who had a passion for acting gained admission to the High School of Performing arts after an audition. He tried paying for his acting studies by taking jobs as a messenger, busboy or janitor but eventually had to drop out.

He, however, continued pursuing his acting career by appearing in basement plays in New York’s theatrical underground. The actor then joined the Herbert Berghof Studio (HB Studio) where he met acting teacher, Charlie Laughton.

In 1962, his mother died at the age of 43 and the following year, his grandfather Gerardi, also died. Al Pacino has said that this was the lowest point of his life, losing of the two most influential people in his life.

After four years at HB Studio, Al Pacino successfully auditioned for the Actors Studio, a well known and respected membership organization of professional actors, theatre directors, and playwrights in the Hell’s Kitchen neighborhood of Manhattan.

It was at Actors Studio that he studied ‘method acting’ under acclaimed acting coach, Lee Strasberg whom he credits alongside Charlie Laughton for helping him launch his career. In 2010, he became co-president of the Actors Studio. 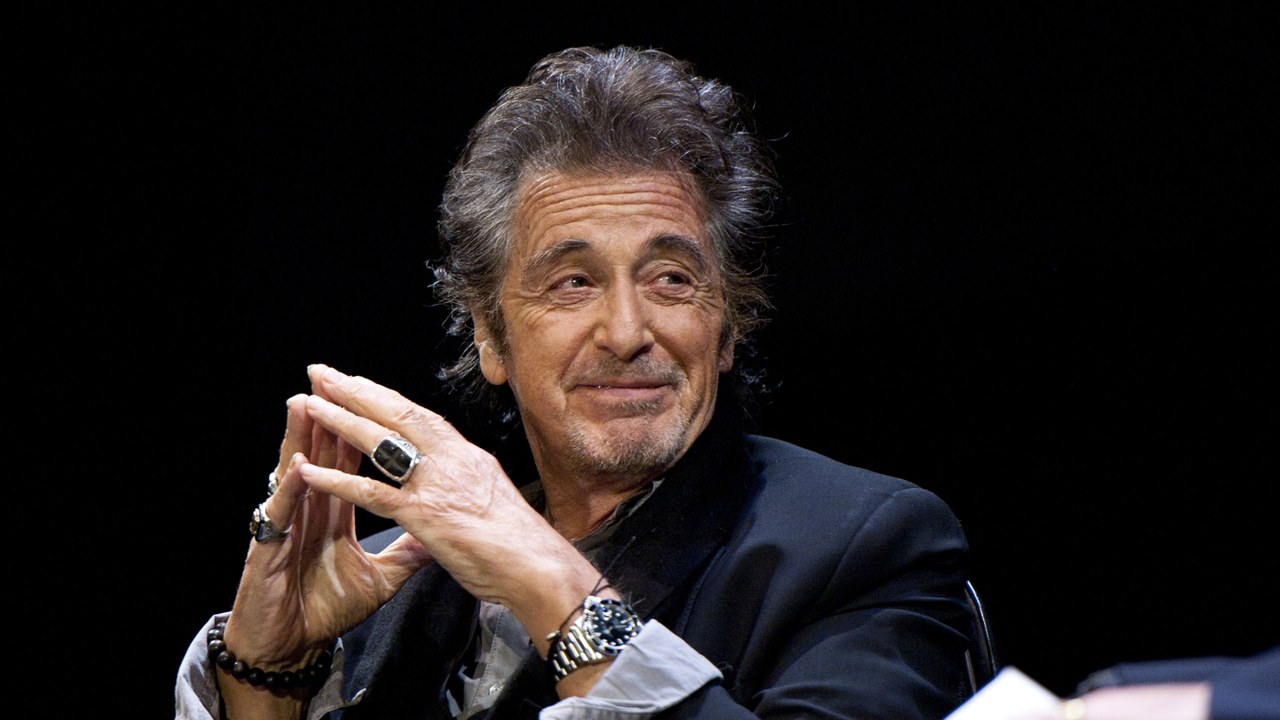 He is not on social media. 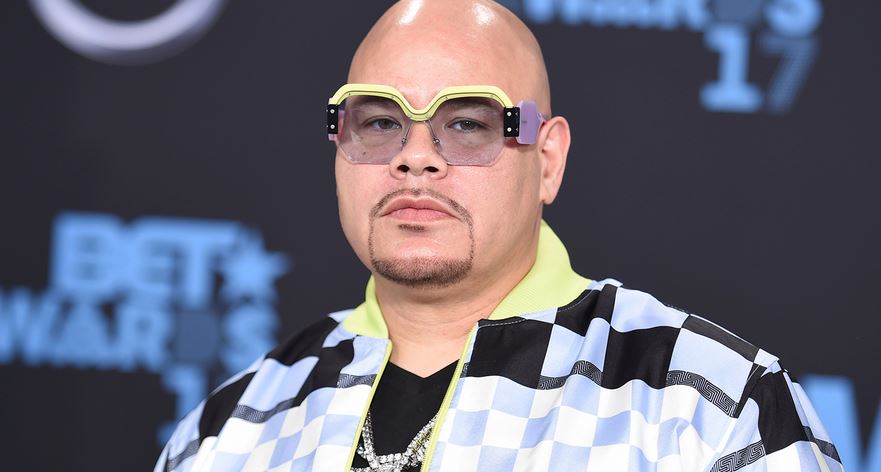 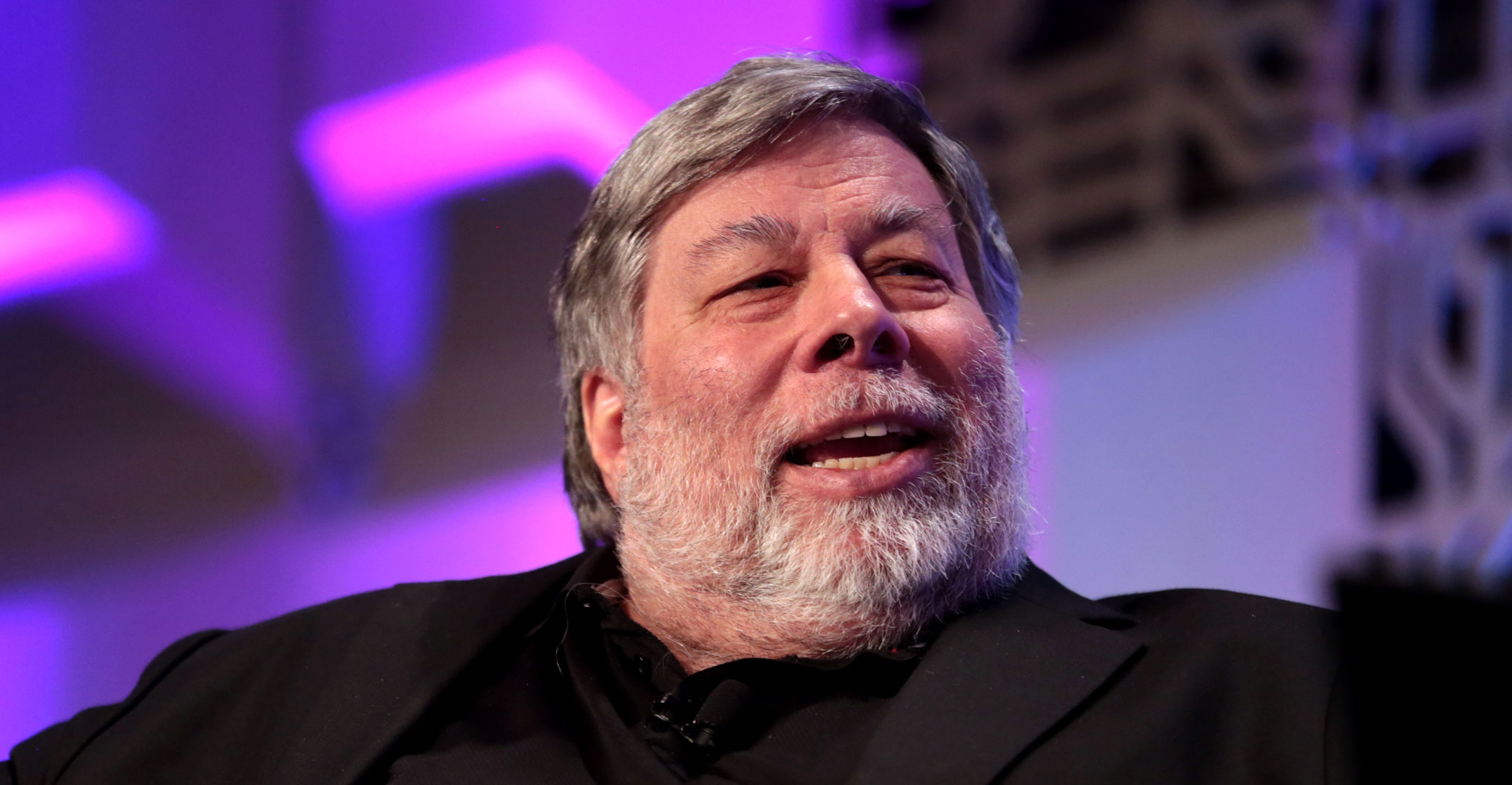 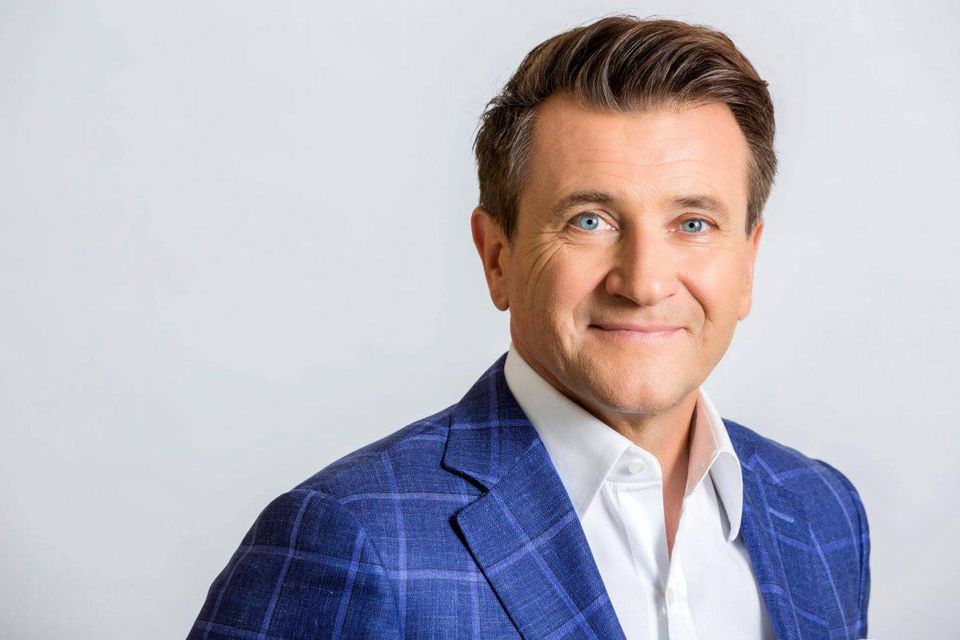 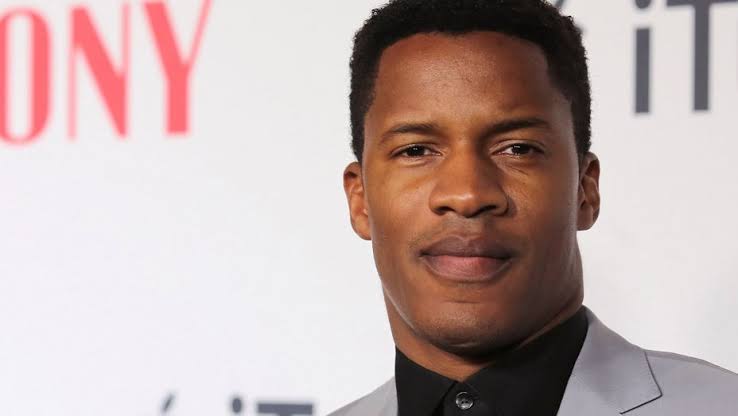 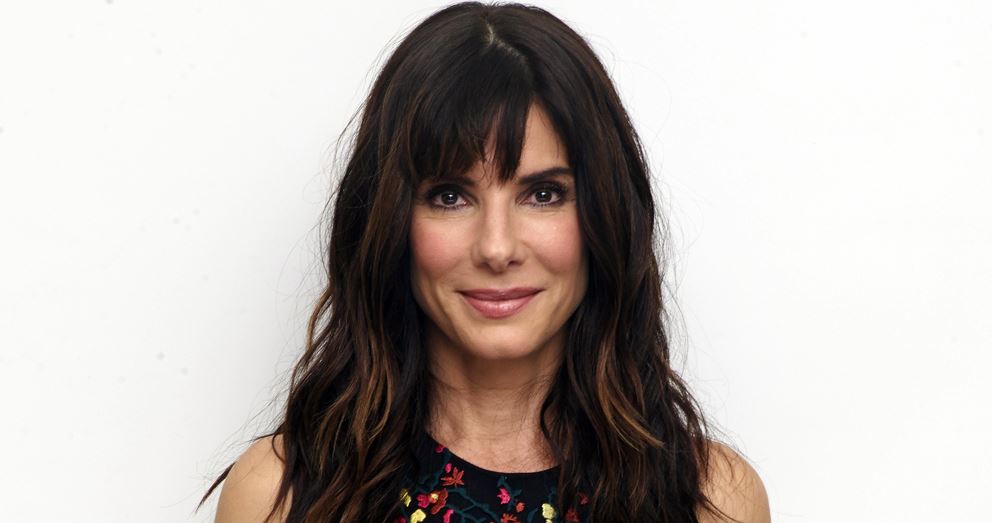