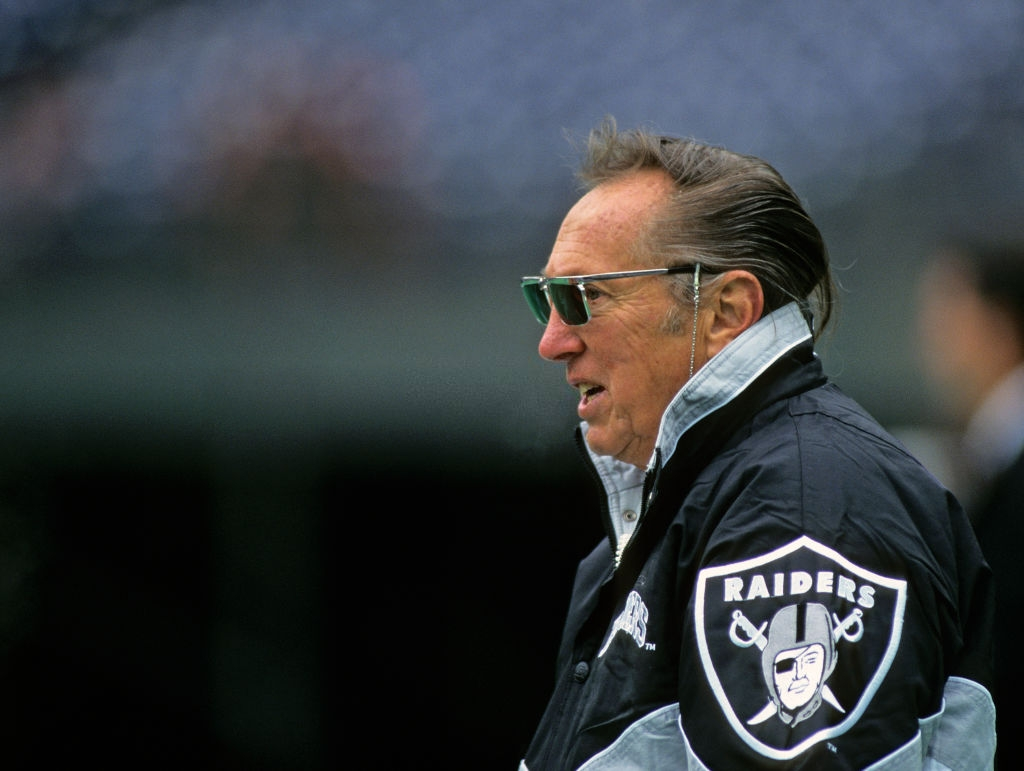 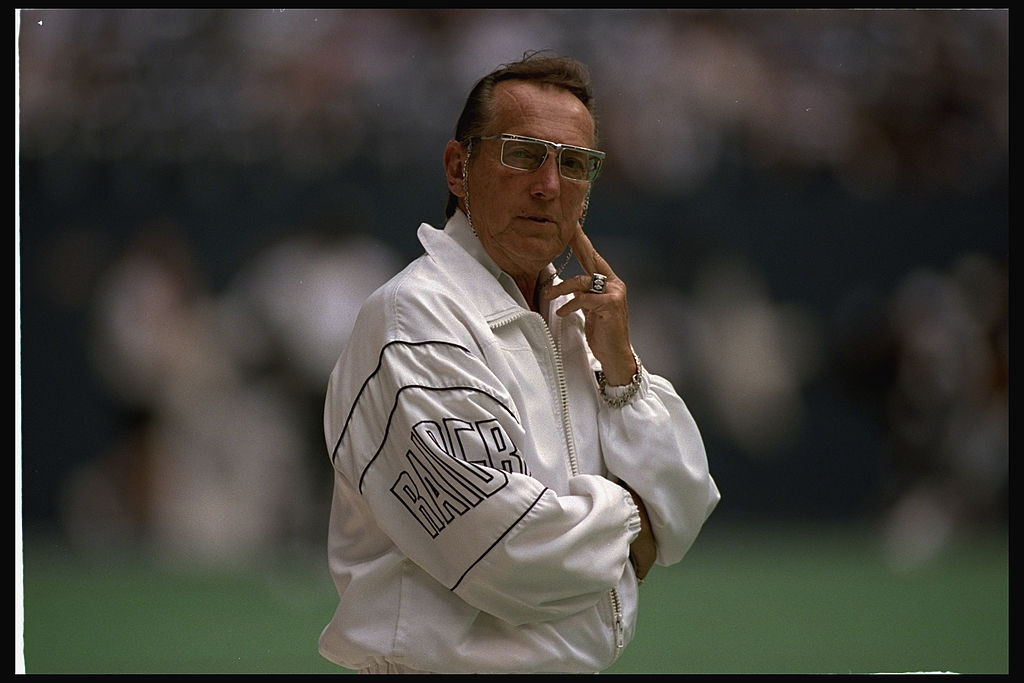 Allen “Al” Davis was an American football executive and coach. He was the principal owner and general manager of the Oakland Raiders of the National Football League (NFL).

He was the principal owner and general manager of the Oakland Raiders of the National Football League (NFL) from 1972 to 2011.

Under Davis’ management, the Raiders became one of the most successful teams in professional sports. His motto for the team was “Just win, baby.”

Davis was active in civil rights, refusing to allow the Raiders to play in any city where black and white players had to stay in separate hotels.

Al Davis remains the only executive in NFL history to be an assistant coach, head coach, general manager, commissioner, and owner.

He began his football career as a line coach at Adelphi College (1950-51) and worked his way up through the ranks of amateur football.

With the advent of the AFL in Los Angeles, Davis moved to pro ball and became the offensive end coach of the AFL’s Los Angeles Chargers (1960-62) and was then named head coach and general manager of the AFL’s struggling Oakland Raiders at the age of 33.

Davis proceeded to take a team that was 9-33 in the first three years of its existence and turn them around in one season.

His success in his four seasons as head coach led to him being named AFL Commissioner in 1966.

His popularity was short-lived when he refused to go along with a proposal to merge the AFL and the NFL in the early ’70s.

It seems Davis had single-handedly driven up the salaries of players by aggressively campaigning to recruit NFL players to the AFL and the NFL/AFL wanted to merge to solve the inflation.

Davis objected and quit as AFL Commissioner. The glory days of Al Davis were about to commence, however.

For a generation, the Oakland Raiders became one of the top teams in pro football, winning 13 divisional championships, one AFL title (1967) and three Super Bowls (between 1967 and 1985).

In 1985, The Raiders were one of the most famous and storied franchises in all of the American sports—right up there with the New York Yankees, Red Sox, Lakers, etc.

Al Davis was inducted into the Pro Football Hall of Fame as a Team and League Administrator in 1992. 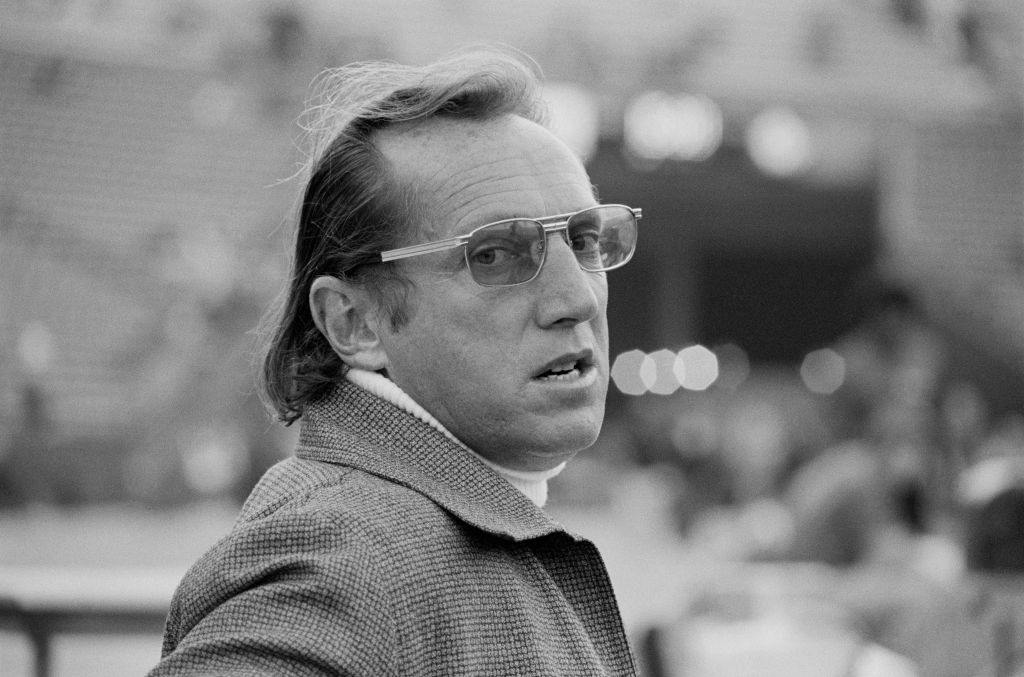 With Davis as owner-manager, the Raiders became one of the most successful teams in professional sports. From 1967 to 1985, the team won 13 division championships, one AFL championship, and three Super Bowls

In 1967, he made a number of roster moves, landing Buffalo Bill’s quarterback Daryle Lamonica, Houston Oiler’s QB George Blanda, and Gene Upshaw, who became the cornerstone of the Oakland offensive line

Oakland Raiders owner Al Davis died from a bad heart, according to his Alameda County death certificate which was obtained Friday by the celebrity news website TMZ.