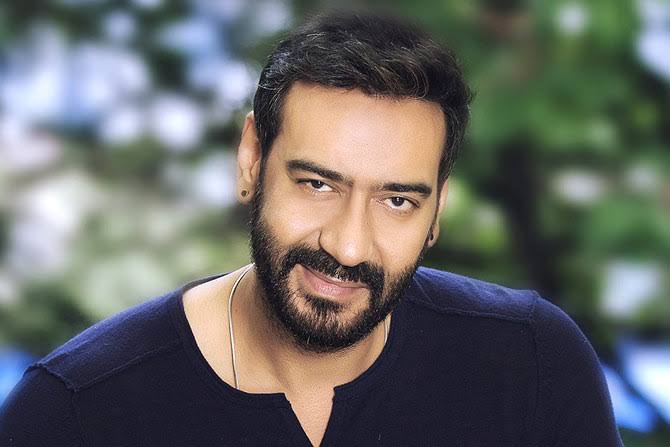 Ajay Devgan initiated his career by entering into the world of Bollywood in the early 1990s as a thrilling hero. 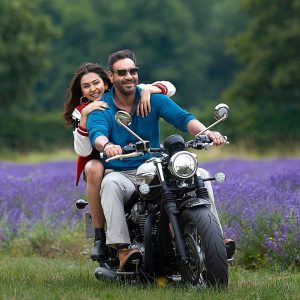 Born in New Delhi, India, on 2nd April 1969, his real name is Vishal Devgan. He is one of the influential and famous Indian actors and is a producer as well as a director.

He has also worked with many directors in various genres of movies. He has also won several awards for his films that include four Filmfare awards and two National Film Awards.

The government of India has also honored him with the Padma Shri award.

Ajay is one of the actors who can pull off any role without any strain. In 1991, he entered Bollywood with his debut role in Phool Aur Kaante.

His other movies like Jigar, Suhaag, Dilwale, and Vijaypath also turned out to be box office hits as well. He has made big bucks by acting brilliantly and by entertaining his audience.

He was also seen playing a cameo in Fitoor starring Aditya Roy Kapoor and Katrina Kaif. Later on, his movie named Shivaay co-starring Polish actor Erika Kaar was a massive hit in the theatres.

His fans also got to see him in a lot more films like Son of Sardaar 2, Baadshaho and Golmaal 4. He was also part of various endorsements in the past.

He also owns various assets and is one of the five biggest stars in Bollywood. He is considered as a Blockbuster hero having delivered a busload of super hit movies in his career of three decades.

His latest venture includes Helicopter Eela which will be starring the Bollywood Diva and his wife Kajol Devgan.

He also owns some of the most expensive things which he has bought from his earnings.

His acting career flourished vigorously after the release of his other movies like Kaal, Gangajal, Company, Golmaal, Yuva, Omkar, Raincoat, Apaharan, etc. Each of these was a commercial and critical success. 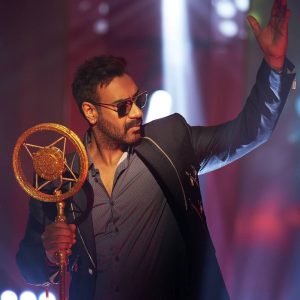 Ajay Devgan’s net worth is $30 million.

Ajay Devgan (Ajay Devgn) is one of the most popular Hindi cinema actors, and some fans refer to the famous Bollywood star as the Dark Horse due to his riding skills, slightly darker skin and unique yet penetrating look.