Aishwarya Rai Height and Net Worth 2019 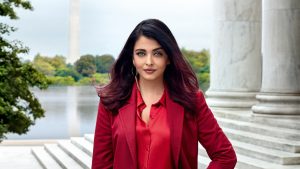 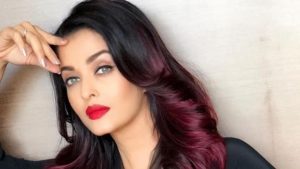 In 2005, she featured in ‘Shabd’, where she was praised for her ‘drop-dead gorgeous’ looks. Her only successful venture that year was a special appearance in ‘Bunty Aur Babli’, in which she featured in the item number ‘Kajra Re.’

In 2006, she had two film releases—‘Umrao Jaan’ and ‘Dhoom 2’. While Rai’s role in Umrao Jaan was critically acclaimed, ‘Dhoom 2’ was her first major commercial success since Devdas. She also starred in the British drama film ‘Provoked’, for which she earned positive comments for her performance.

In 2007, she was featured in Mani Ratnam’s ‘Guru’. The film gained international acclaim, and was a success. Rai was highly praised for her finest performance. After a series of unsuccessful films, she gained a success in ‘Jodhaa Akbar’ in 2008. She was praised for her wonderful performance. In the same year, she starred with husband Abhishek, and father-in-law, Amitabh Bachchan, in ‘Sarkar Raj’.

In 2009, she featured in ‘The Pink Panther 2’, where she portrayed a criminology expert. In 2010, Rai starred in Mani Ratnam’s bilingual modern-day adaptation of Ramayana, called ‘Raavan’. Her performance was praised as “heartfelt”.

Her next role was opposite south Indian superstar Rajinikanth in the science fiction Tamil film ‘Enthiran’ in 2010. It was a successful film. She appeared in Sanjay Leela Bhansali’s drama ‘Guzaarish’. Although the film flopped, critics described her performance as her best. After this film, she took a break from Bollywood due to her pregnancy.
In 2015, she made a comeback with ‘Jazbaa’. According to critics, the film scored only because of Rai’s performance. In 2016, she appeared in the biographical movie ‘Sarbjit’; however, her performance was largely criticized. Rai’s last release in 2016 was Karan Johar’s ‘Ae Dil Hai Mushkil’, for which she received positive comments for her performance. 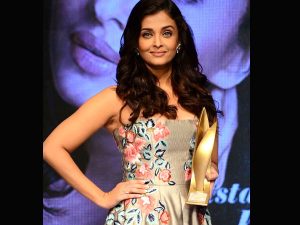 In 2009, she was awarded the Padma Shri by the Government of India for her contributions to the arts. It is the fourth-highest Indian civilian award

She was awarded the Ordre des Arts et des Lettres, a national order of France, in 2012.