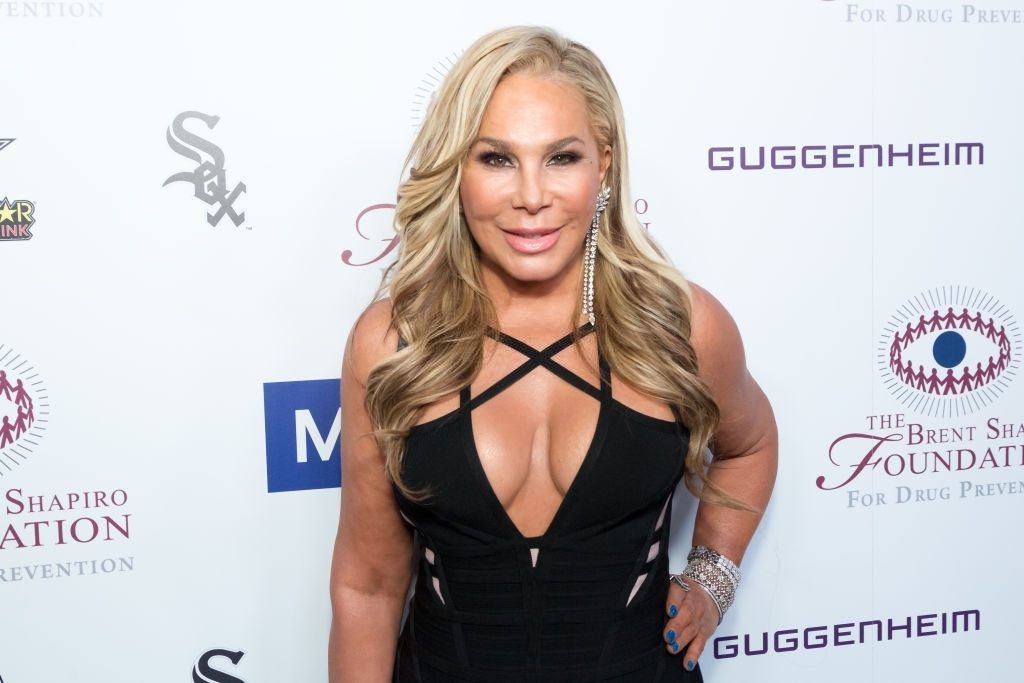 Adrienne Maloof was born on September 4, 1961, in Albuquerque, New Mexico, the U.S. Her parents were of Lebanese and Irish descent.

Adrienne grew up very privileged as the daughter of a wealthy businessman, George J. Maloof Sr.

She grew up with two brothers. Her education was important not only to her but also to her father because he intended to pass on his businesses to his children.

She attended the University of New Mexico where she received a degree in Political Science.

Her father owned Coors beer distributorship and Adrienne always helped out her parents when they needed her, so she learned the tricks of the trade really soon.

Most of her current net worth actually comes from managing marketing and promotions for the company.

Her marketing career in the family business has lasted for more than twenty years and she is still managing most of the business marketing projects.

Adrienne also makes sure that the customers are satisfied with the products by managing customer service standards both for her and for her brother’s firm.

Her family also owned the Sacramento Kings for a while but decided to sell the team in 2013.

Even though she is a successful businesswoman, Adrienne has always had an interest in media and media attention.

When she got an opportunity to become a part of the cast of The Real Housewives of Beverly Hills, she accepted gladly.

She was a part of the series for three whole seasons and the audience loved her on the show. unlike most of her cast members, Adrienne is not only a trophy wife but she has also proven herself as a businesswoman which fans adored.

Sadly, in 2013 she announced that she will be leaving the show’s regular cast and since then she has appeared several times as a guest star on the show.

The reason for the departure was too many business obligations and a time to focus more on her herself after going through a divorce.

A big part of her income is related to the successful reality TV series but with all of her family wealth, the show was just a fun experiment and a well-accepted addition to her bank account.

Since she is a passionate fashion and style lover, she decided to team up with Charles Jourdan in 2011 to create a shoe line of her own. The shoe collection was called Adrienne Maloof by Charles Jourdan and the fans went wild for them.

Adrienne is also active on social media, so her fans can track what she’s been up to since the insight to her private life has been limited after leaving the RHOBH. 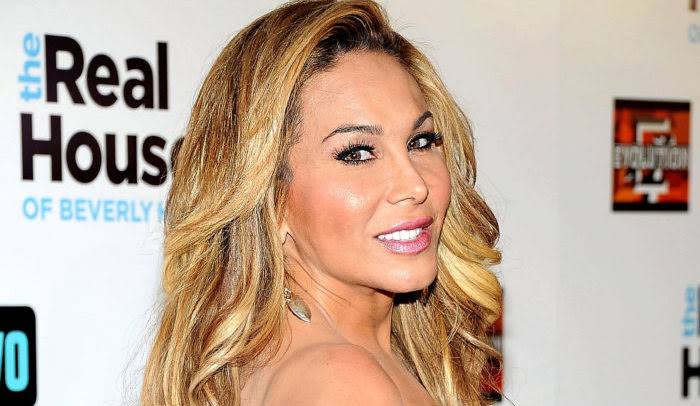 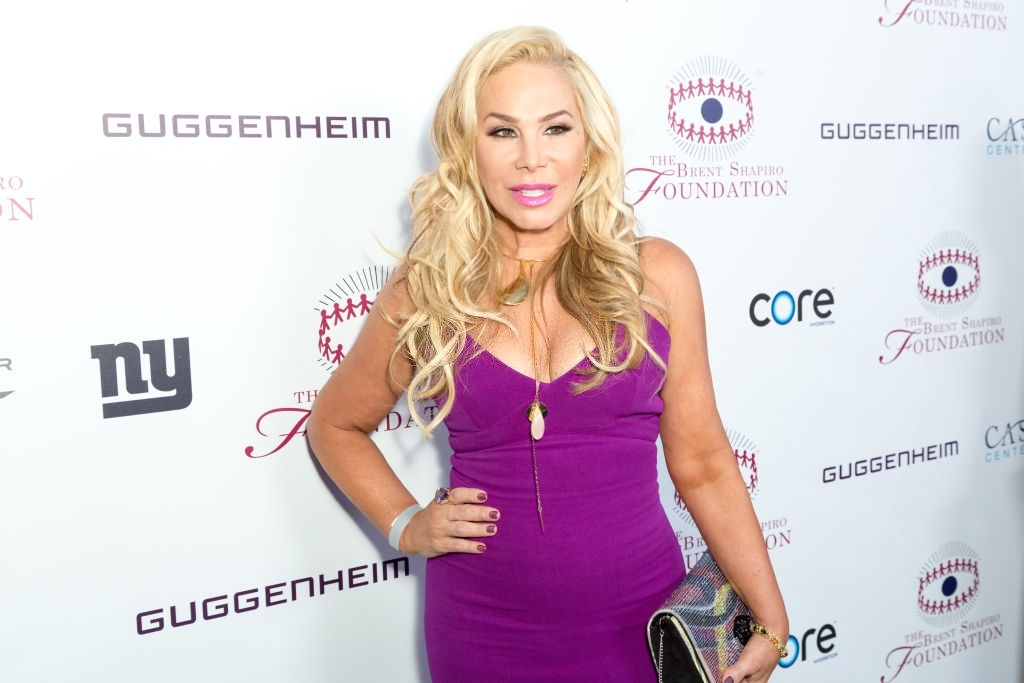