Adam Richman Net Worth – This piece delves into the life of American actor and television personality Adam Richman who turned his love for food into a career.

Even more interesting is the fact that he had eaten to his heart’s content and gained massive weight but decided to quit and lose all of the weight.

Having been raised in the Sheepshead Bay neighbourhood of the borough, he had his university education at Emory University in Atlanta, Georgia and followed it through with a masters degree from the Yale School of Drama.

Fans and followers alike have been itching to know if our food genius is married or not. It will surprise you to know that Richman isn’t married and if he is, it was certainly a secret wedding because we did not hear the bells ring. Of late, however, he has been seen around Myleene Klass after he became a Judge on the BBQ Champ Show, joining Myleene Klass on the show.

It is not certain if they are dating, even though rumors have it that they are. The news garnered speed when Myleene invited him to her house publicly, but she soon denied dating Richmond and insisted she is single. So, as it stands, we obviously can’t come to a conclusion about the food star’s relationship status, but he definitely does not have a wife. 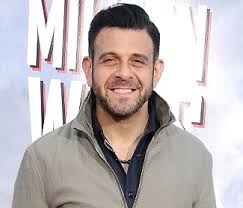 Of all the popular genres of television, Richman chose to pursue his career in the most unlikely part which catapulted him to instant fame and made him an authority on all things food and how to eat and enjoy them.

After he got his master’s degree, Adam Richman ventured into food, calling himself a self-taught food expert and sushi chef. So far, his career has spanned over two decades and has seen him travel the world as a professional competitive eater of very big and spicy foods.

Adam Richman launched his Man V. food show on December 3, 2008, on the Travel Channel. The food reality television series as hosted by Richman explored the food offering of different cities in America which always ended up with an eating competition between food and man at a local restaurant which already holds eating competitions.

In the contest, if a man is able to consume the large quantity of food laid out before him, he wins and if not, food wins. Beyond the competitions, the show saw Richman and his fans explore cultures of many places, making discoveries as they go and bringing many food myths to light around America.

Once on the show, Adam Richman and his group of 40 competitive eaters attempted to win a Guinness World Record by trying to finish a 190-pound burger in two hours but they failed and food won.

The show received good reviews and had a lot of followership and dedication from fans, but it was not to last as it closed down in 2012 when Richman announced his retirement from competitive eating. He bid his sad followers a farewell without giving a specific reason for wanting to quit the show. However, in 2017 the show was revived but is now being hosted by Casey Webb.

Adam Richman is one sure proof that you can create wealth out of anything you enjoy doing. In the case of the TV personality, he was self-trained in all things food and turned into a lucrative career. It began with his love for food which he soon made a career out of when he decided to share his passion with the world.

As a food expert and a Sushi chef, Adam Richman earned $35,000 for each episode of the Man vs. Food show besides other endeavours he was engaged in

In all, his net worth is estimated to be a total of $10 million. 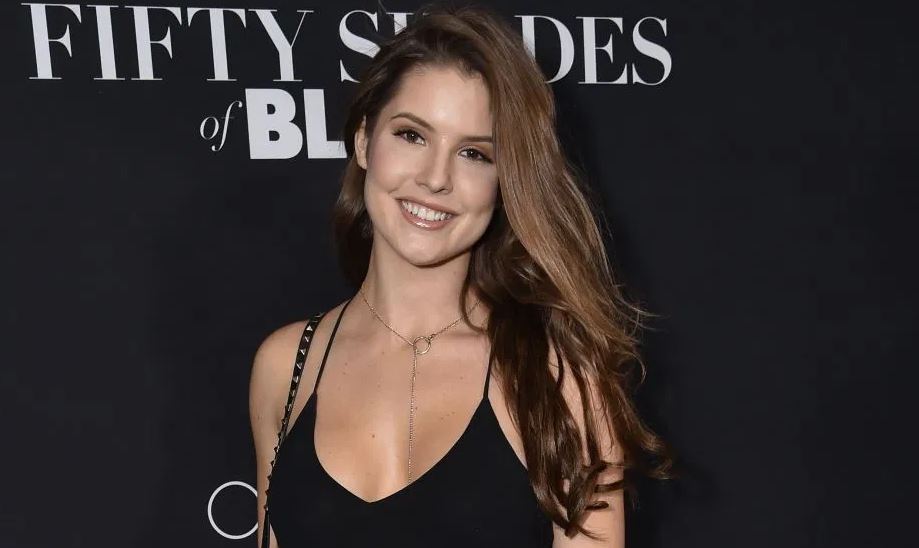