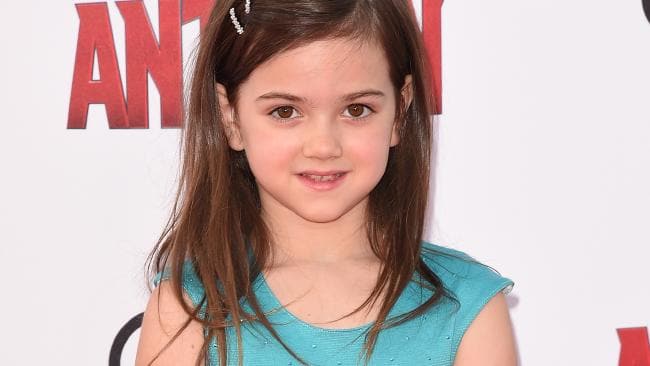 The teenage actress has appeared in more than a dozen movies. She gathered an attractive fortune from her acting skills. Let’s figure out home much is her net worth and salary. 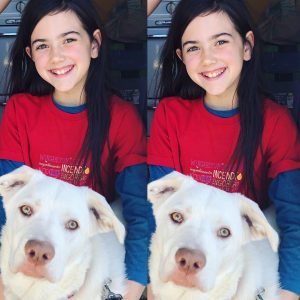 Abby Ryder Fortson is the daughter of Hollywood celebrities, Christie Lynn Smith and John Fortson. Abby was born on born March 14, 2008, in Burbank, California. She has a younger brother, Joshua Taylor Fortson born in December 2012.

As of now, she is studying at the school. Sources asked her, to be an actress at a young age is that a problem for the school. She replied that she like school and study a lot.

In addition, she has a studio teacher who coordinates with my regular teacher to make sure I’m getting my work done and not missing anything. 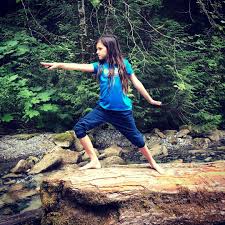 The daughter of actress Christie Lynn Smith made her first debut on the small screen with a role of Clementine in The Mindy Project which aired on Fox. Then she starred as Ella Novak in the TV series Transparent in seven episodes.

In 2015, she appeared as Harper Well in a science fiction drama series The Whispers that debuted on ABC but the show was cancelled after one season. From 2015 to 2016, she starred as Sophie Pierson in an American comedy-drama television series Togetherness.

Besides, she lent her voice in an animated TV series Miles From Tomorrowland and Trolls: The Beat Goes On! in 2016 and 2018 respectively.

Outside from her television, she made her appearance on the big screen and successfully secure her place in the glamour industry. She made her first debut as Little Girl in a romantic comedy movie Playing It Cool in 2014.

After a year, she starred in Marvel production’s movie Ant-Man as Cassie Lang, the daughter of Scott Lang. The movie became blockbuster at the Box office and grossed $519.3 million.

How much does Abby Ryder Fortson Earn?

The teen actress Abby has done the amazing role in several TV series and movie. In 2015 HBO series, Togetherness, she was paid $17,500 per episode in the first season and later in the second season, her salary increased to 20,000 per episode.

As a child actress, Abby is making quite an impressive amount of salary from her appearance in movies and televisions. However, Abby’s actual net worth is not revealed yet.