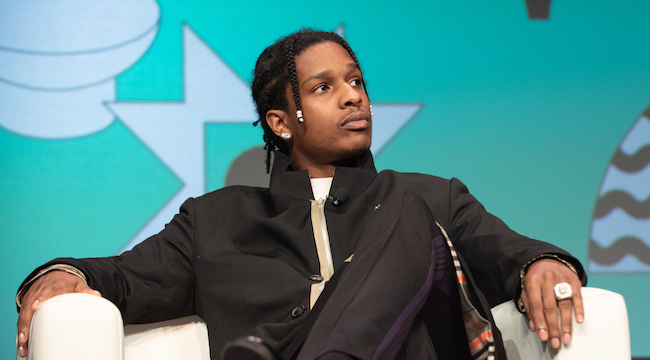 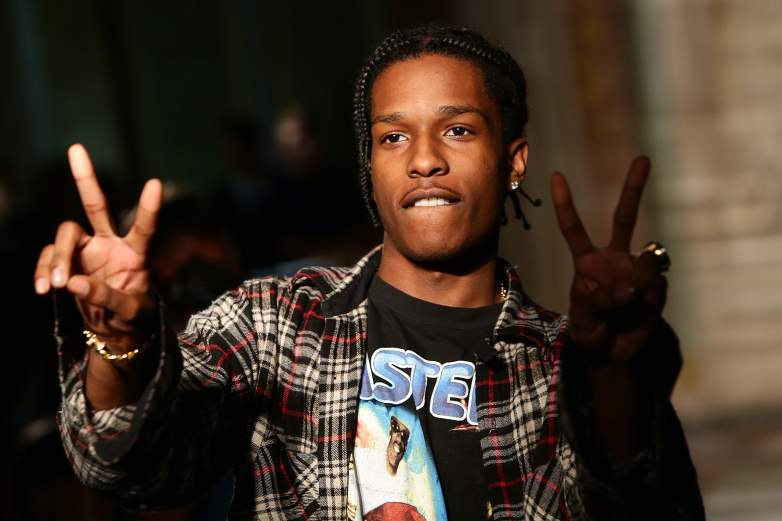 Asap Rocky was born on October 3, 1988, in the Harlem neighborhood of New York City, US. His father, Adrian Mayers was from Barbados who died in 2012.

Rocky has an older brother, Ricky Mayers and older sister, Erica B. Mayers. Furthermore, he has a stepmother named Kari Mayers. There is no information regarding his schooling and college life. He is of American nationality and of Mixed (African-Barbadian-American) ethnicity. 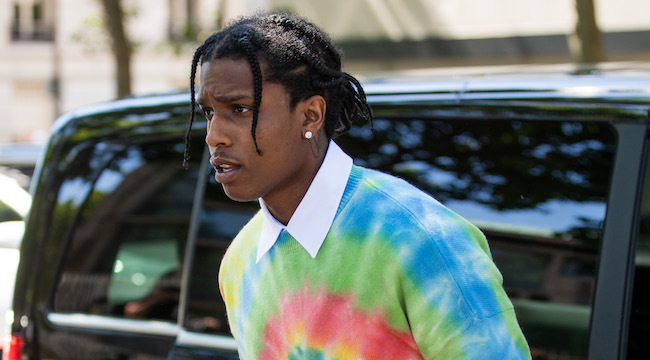 Asap Rocky started rapping from an early age of 9 after getting inspiration from his brother. Later his brother was shot dead and this tragedy made him more serious on rapping.

In 2007 Rocky joined a group of rappers based in Harlem known as ASAP Mob from which he adopted nickname ASAP.

In 2011 he released two singles “Purple swag’ and ‘Peso’ which became street anthem by then in New York. Later on October, he released mixtape single ‘Live Love Asap’ which became an instant hit and went on to sign $3 million record deal with RCA Records and Polo Grounds Music.

Furthermore, he released another studio album in 2014, At.Long.Last.A$AP and went on to give many instant hits like ‘Lead single’, “Lord Pretty Flacko Jodye 2 and finally, third studio album Testing has yet to be released.

Rocky was in a relationship with fellow rapper Iggy Azalea. The couple met through a common friend and Iggy officially confirmed their relationship in January 2012.

She later revealed that she tattooed the title of Rocky’s mixtape ‘Live.Love.A$AP’ on her fingers. After the couple parted ways in July 2012, Iggy stated that she has struck out the word ‘A$AP’ and retained only ‘Live. Love’ of her tattoo.

After the success of Live Love Asap, he released his debut solo album Long Live Asap on January 13, 2013, which include four hit singles four singles: “Goldie,” “Wild for the Night,” “Fashion Killa” and “F****n’ Problems”. this album tops Billboard 200 chart and selling 3 million copies in the US alone.