Aamir Khan Family and Net Worth – Aamir Khan is a famous actor, producer, and director of Hindi films, who is regarded as one of the finest actors and youth icons in India. 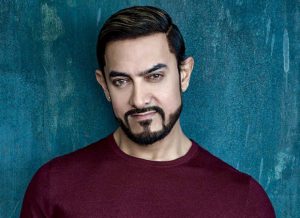 Aamir Hussain Khan was born on March 14, 1965. He belongs to a Muslim family which for an extensive period of time has been associated with Hindi films. Aamir Khan’s father, Tahir Hussain was a producer of Hindi films.

At the same time, Nasir Hussain, his uncle, was a renowned film producer, actor, and director. Their family came from Herat in Afghanistan. 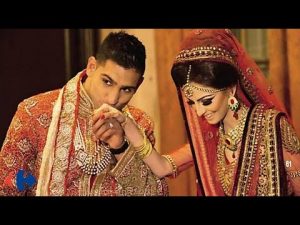 amir Khan has romanced innumerable heroines on the big screen, but in real life, he fell for two women, Reena Dutta and Kiran Rao. Much before his Bollywood debut Qayamat Se Qayamat Tak, Aamir had already lost his heart to Reena, and the two stuck by each other for almost 16 years before calling it quits.

“Reena and I were married for 16 years and when we broke up it was traumatic for me, for her and both our families. But we tried to deal with it as best as we could. It did not mean that I lost respect for Reena, or for that matter, I lost my love for Reena. She is a really wonderful person,” Aamir revealed on the show.

He added, “I am lucky that I had the opportunity to be with her for 16 years. That enriched me and we grew up together. We were very young when we got married. I give a value to that and I’m glad that she does to.”

He has two kids from his first marriage, a daughter, Ira and a son, Junaid. The couple divorced in the end of 2002.

In 2005, he tied the knot with Kiran Rao who was the assistant director of the film Lagaan. He is an avid disciple of Dada Vaswani. In 2011, Kiran Rao and Aamir declared the birth of their son, Azad Rao Khan, via a surrogate mother.

Aamir Khan began his journey as an actor when he was a child and acted in the film Yaadon Ki Baaraat in 1973. This film was directed and produced by his uncle Nasir Hussain and is one of the most remembered films of the 1970s.

He also acted in Madhosh. After a period of 10 years, Aamir made his debut as a professional actor in the film Holi directed by Ketan Mehta. The film released in 1984. However, the character of Aamir Khan in this film went somewhat overlooked. 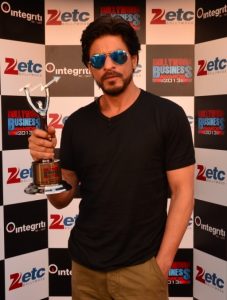 Aamir Khan is an extremely popular and successful Indian actor who has an estimated net worth of $180 million dollars.