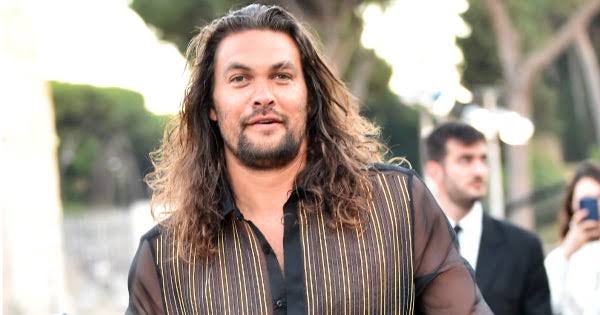 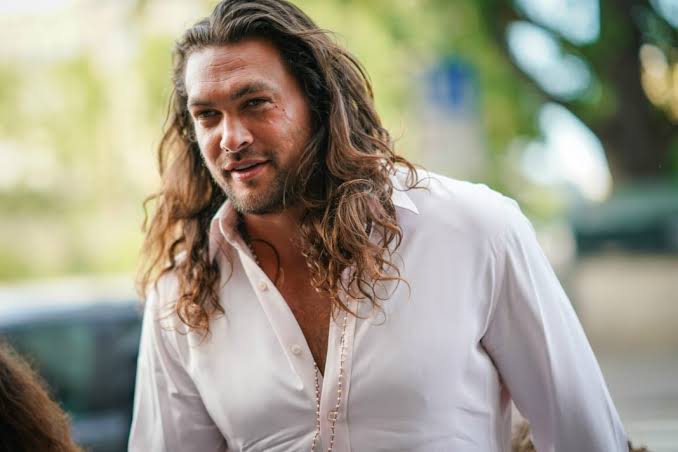 Joseph Jason Namakaeha Momoa was born on the 1st of August, 1979, in Honolulu, Hawaii. Momoa is the son of Coni, a photographer, and Joseph Momoa, a painter. He is the only child of his parents, and he was raised in Norwalk, Iowa, by his mother.

Momoa studied marine biology during his time in college. He later attended Colorado State University and changed his major.

He traveled extensively since he was young, and he learned painting in Paris and was introduced to the tenets of Buddhism in Tibet.

He joined the model industry and won Hawaii’s Model of the Year 1999. The following year, he landed the role of ‘beach dude’ Jason Ioane in the action drama television series ‘Baywatch Hawaii’.

In 2003, Momoa reprised the role of Jason Ioane in the television film ‘Baywatch: Hawaiian Wedding’. The next year he debuted in ‘Johnson Family Vacation’.

Momoa’s big breakthrough came when he portrayed Khal Drogo in the worldwide famous series ‘Game of Thornes’ in 2011 on HBO.

He picked up the CinemaCon Award for Male Rising Star and a nomination each for Scream Award for Best Ensemble and Screen Actors Guild Award for Outstanding Performance by an Ensemble in a Drama Series. From 2014 to 2016 he continued his television work.

In 2017, we saw him in two films: ‘Once Upon a Time in Venice’ and ‘Justice League’, where he once again portrayed the role of Aquaman. 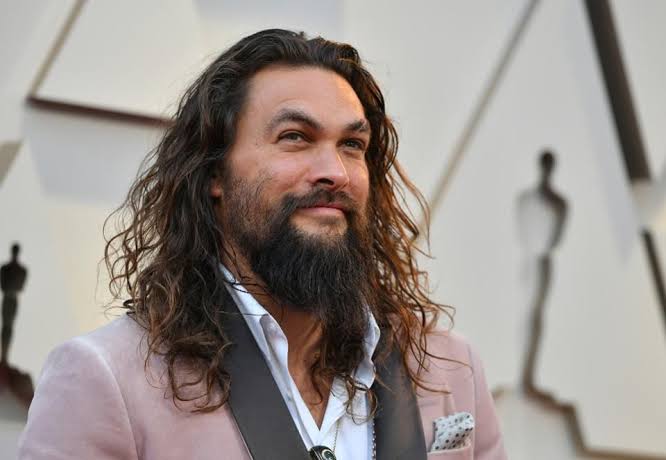 Jason Momoa has a net worth of $8 million. His wealth chiefly comes from his acting career and his production company.