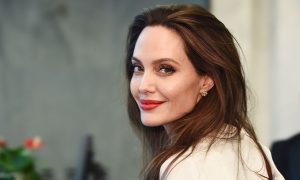 Jolie was born Angelina Jolie Voight to Jon Voight and Marcheline Bertrand on June 4, 1975, in Los Angeles, California where she was raised by just her mother after her parents separated when she was just two years old. She is of German, Slovak, French, Canadian, and Dutch ancestry.

First, Jolie attended Beverly Hills High School before later transferring to Moreno High School. She also enrolled at the Lee Strasberg Theatre Institute where she learned how to act. Her first appearances on camera were in her brother’s student films as well as in a few music videos by artists like Lenny Kravitz and Meat Loaf. 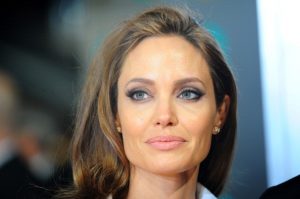 Angelina Jolie’s parents were both actors. Her father was, however, more successful than her mother who appeared in a few bit part roles before later quitting to raise her children while her husband was winning different accolades, including four Golden Globe Awards from eleven nominations, and one Academy Award from four nominations. He is best known for appearing in movies and series like ‘Runaway Train’ (1985), ‘Heat’ (1995), ‘Enemy of the State’ (1998), and ‘Ray Donovan’ (2013 – present), among others.

The actress has a total of six children; three adopted and three biological. Her first is Maddox Chivan who was seven months old when he was adopted by Jolie in Battambang, Cambodia. The second child is Zahara Marley, born January 8, 2005, in Awasa, Ethiopia.

She was six months old when Jolie adopted her. The following year, on May 27, 2006, Jolie gave birth to her first biological child with Brad Pitt in Swakopmund, Namibia. It was a daughter named Shiloh Nouvel. Her fourth child is a son named Pax Thien, he was adopted when he was three-years-old from an orphanage in Vietnam. Her fifth and sixth child were twins, a son, Knox Leon, and a daughter, Vivienne Marcheline, born on July 12, 2008, in Nice, France. 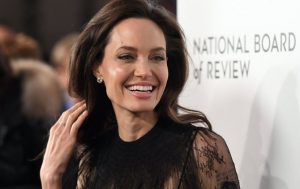